Assassins Creed Valhalla Every Feature Added or Removed From Past Games

Assassin’s Creed Valhalla: Every Feature Added or Removed From Past Games

Assassin’s Creed Valhalla is a mixture of returning and brand new features, but exactly how many features are coming back – and how many were cut?

You Are Reading :Assassins Creed Valhalla Every Feature Added or Removed From Past Games 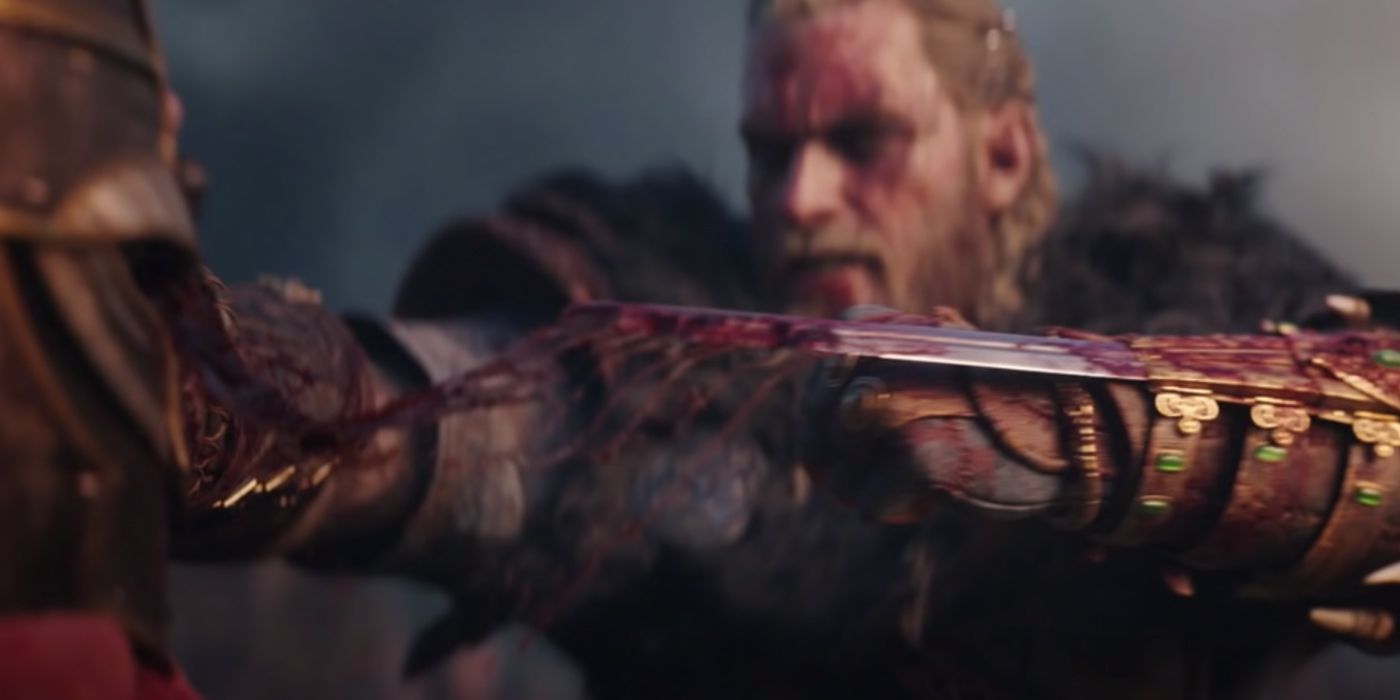 However, that’s a long list of changes, and new information about Valhalla is piecemeal and gradual, coming chunks at a time over the last couple of weeks. Thus, rather than going off to hunt down each confirmed or removed feature for Assassin’s Creed Valhalla, here’s a handy compilation of everything all in one place. 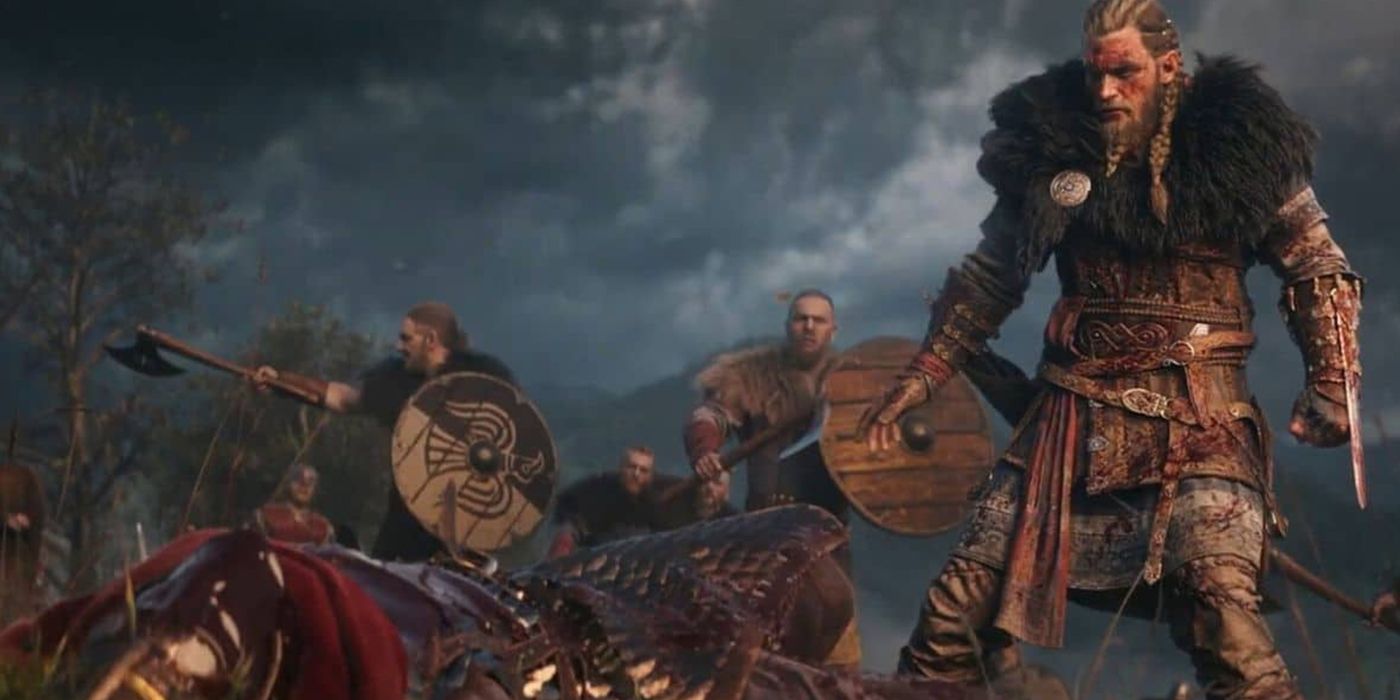 Level Grinding – One of the biggest annoyances from Assassin’s Creed Odyssey that won’t be making a return in Valhalla is the vast amount of level grinding required in order to advance the plot. In Odyssey, all quests and areas were designed with a specific level range in mind. Unless players went off to do some series level grinding at regular intervals throughout the game, it wasn’t possible to smoothly complete the various questlines or explore certain areas. In Valhalla, Ubisoft wants players to be able to pursue quests at their own discretion, rather than when the game allows them to; as such, level grinding has officially been eliminated from the game.

Skill Trees – Ubisoft has also confirmed that while Valhalla will continue Origins and Odyssey’s tradition of taking on more RPG elements, the way players level up Eivor (the protagonist of Valhalla) will be different this time around. Previously, players used skill trees to pick and choose what areas of combat and exploration their characters would specialize in. And Valhalla isn’t changing things up astronomically, but instead of a skill tree, players will level up using what Ubisoft calls a “skill graph.”

It’s not drastically different in appearance from skill trees, but the abilities it’ll contain and the ways that they complement and work will one another will, according to Ubisoft, are what will make the skill graph unique to Valhalla. The developer was looking for a fresh take on progression as a way to maintain the ultimate Viking fantasy for players, and its solution for this is the skill graph.

Map Size – In terms of size, from Origins to Odyssey, the games grew in size a great deal. Many were expecting Valhalla to continue this trend and be even bigger and longer than Odyssey, but that won’t entirely be the case. With Odyssey, some fans found that its sheer size was actually a detriment; although the main plotline could be completed in around 40 hours, side quests and exploration catapulted that number to over a hundred hours of gaming before Odyssey could be completed. At times, that seemed to hurt the game’s narrative, since it become so spaced out.

According to Ubisoft, Valhalla won’t be as long as Odyssey to avoid that very thing. While Valhalla’s actual plot hasn’t been revealed yet, it’s looking like the game won’t contain all the meaningless errands of Odyssey that clogged the space in between story quests. In Valhalla, Ubisoft has seemingly decided that a tight narrative is more important than a huge expanse of side questing to cover, and hopefully, this will make Valhalla’s story flow all the better.

Naval Combat – Now, battles at sea aren’t gone, per se, but Ubisoft has confirmed that Assassin’s Creed Valhalla will be putting much less emphasis on naval combat. Viking longships are very much present in the game, as they were such a large part of the Vikings’ success when it came to raids and exploration; it’d be impossible to build the ultimate Viking narrative without them. However, those longships look to be more focused around transporting Eivor and all of their forces to various raids across England, and less about tangling with other ships at sea. 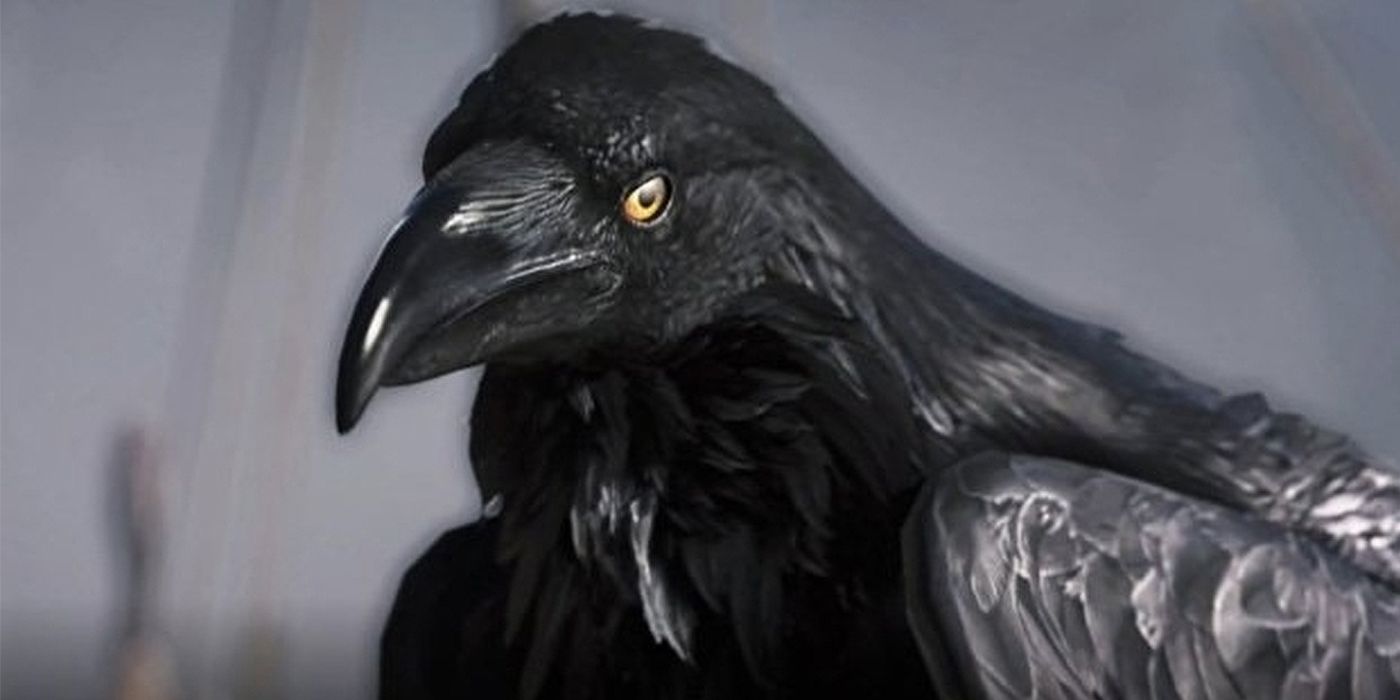 Insta-Kill – The hidden blade is back, and with it is the instant-kill feature that can take down just about anybody with the right shot. According to Ubisoft, Eivor won’t be a trained Assassin–however, they will receive their own hidden blade quite early on and learn to use it to maximum effect. As such, Eivor will have the ability to assassinate people with the blade, taking down “virtually anyone” in one hit. Previously, the lack of hidden blades in Odyssey (and thus the subsequent instant-kill feature) had bothered some fans, but Ubisoft is putting them back in for the next part of the Assassin’s Creed series.

Loading Screens – One of the little things that made the Assassin’s Creed series unique was the ability to run around as the main character on each loading screen. That wasn’t the case in Odyssey, which took a more traditional approach to load screens, but apparently Valhalla is moving in the opposite direction. The ability to move around loading screens is back, and players will be able to pilot Eivor if they wish, while the game loads different areas and quests.

Eagle Vision – While Eivor once again won’t be a trained Assassin, they will have access to certain hallmarks of the Assassin’s Creed franchise, and one of those is Eagle Vision. However, Eivor won’t actually have an eagle companion flying around in circles above them; rather, Eivor’s animal companion will be a raven, as they had more spiritual meaning for the Vikings as a symbol of the god Odin. For Valhalla, Ubisoft is calling the ability Synin (pronounced “sue-nin”) which means “insight” in Old Norse.

Romance – While romance has long been a part of Assassin’s Creed games as a part of the linear, unchangeable plot, Odyssey changed that, allowing players to explore Greece and unlock various romance options at their own leisure. Valhalla, it seems, is following Odyssey’s tradition here, allowing players numerous romantic interests across the map to be encountered as players go about the game. It’s unclear if relationships in Valhalla will be a little more lasting than those in Odyssey, which for the most part felt like quick one-offs, but time will tell.

Social Stealth – Lastly, there’s social stealth: this is one of the oldest and most classic features of Assassin’s Creed games, a popular mechanic from all the way back in the very first Assassin’s Creed. This is the ability to blend in with crowds, using them to stalk individuals unnoticed or escape from enemies actively searching for the main character. Odyssey and Origins did away with social stealth, relying on other mechanics to maintain players’ sneaking abilities, but Valhalla is bringing it back. Presumably, Eivor won’t be able to blend in with every crowd, being so obviously a Viking, but it’ll be interesting to see what Ubisoft does with the feature in Valhalla.