Borderlands 3 Season Pass DLC is Over, But a Ton of Questions Remain

Borderlands 3’s DLCs did not follow up on the ending of the base game, so many fans still have a lot of unanswered questions.

You Are Reading :Borderlands 3 Season Pass DLC is Over But a Ton of Questions Remain 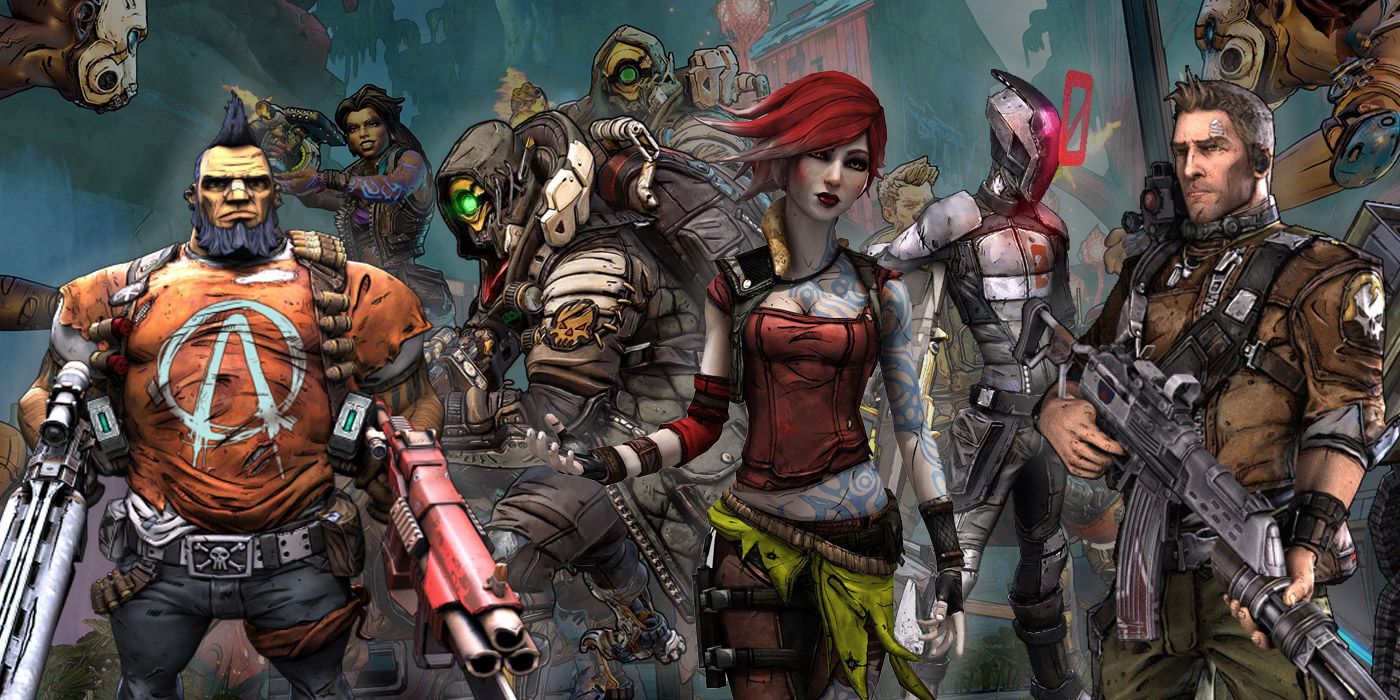 Borderlands 3 caught a lot of flak for the main game’s campaign. While the DLCs had more interesting writing, they were more like bottle episodes to be taken independent of the major storyline. The Borderlands franchise has been slowly building up a huge narrative that many fans were expecting Borderlands 3 to tackle, but it completely ignored all the major plot points that many were expecting in favor of a new, Calypso-focused story.

Since the DLCs did not directly follow up on the ending of the base game, there are still quite a few questions that need to be answered following the events of Borderlands 3. 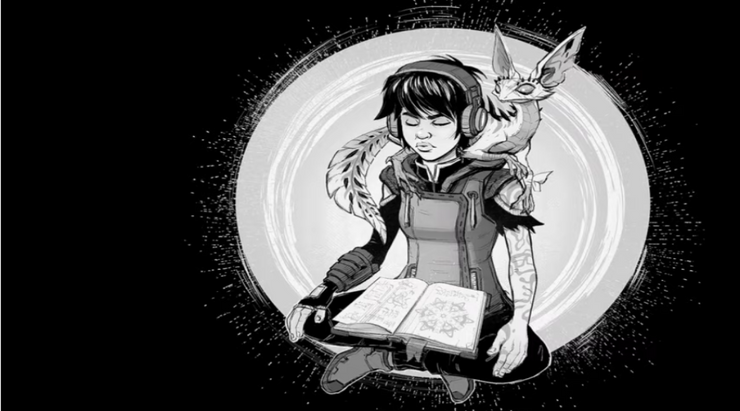 Clearly, many fans were not thrilled with the loss of Maya and the introduction of Ava as a new Siren. However, Borderlands 3 has a big opportunity to fix Ava’s disliked character through her Siren training. Nobody is really sure what Maya had in her journal, but Ava has it now and could learn a lot from the recently-departed Vault Hunter. Whether it be in the upcoming DLC for Borderlands 3,or in the next installment of the franchise, Ava could be a focal character in the narrative and players could see this disliked character grow into someone more redeemable in the eyes of the fanbase.

Currently, her character consists of “angsty teenager” and little else, and she is largely to blame for Maya’s death. A bit of narrative focusing on that guilt and realization within Ava could go a long way to making her character better. On the Siren side of things, Ava now has Maya’s powers. Maya spent years mastering the Phaselock ability, so the ongoing narrative of Ava training could be an interesting.

Ava is having to learn about her newly aquired Siren powers through a book – though a mysterious book with potential secrets, so there is a steep learning curve for Ava. But, Maya chose Ava for a reason, and whether fans like it or not, Ava is one of the few Sirens in the entire Borderlands universe. Gearbox clearly has a story to tell for this new character. 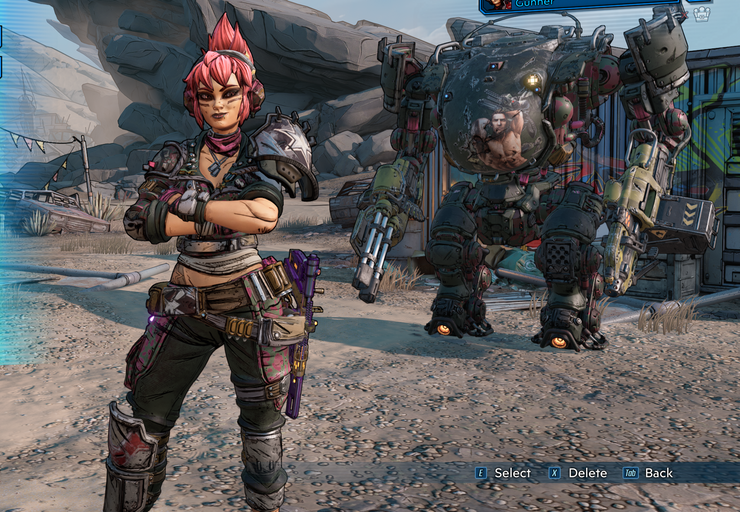 Borderlands 3 saw the return of several previous Vault Hunters from earlier installments in the Borderlands series. In the base game, players met up with Lilith, Brick, Mordecai, Zer0, Maya, and (technically) Claptrap. In Moxxi’s Heist DLC, players met up with Timothy Lawrence from The Pre-Sequel, who was a surprising returning character for sure. Guns, Love, & Tentacles featured the return of the fan-favorite Gaige. Then, in Borderlands 3’s final Season Pass DLC, players saw the return of Krieg, with cameos from other previous Vault Hunters within Krieg’s mind.

However, several other prominent characters from the Borderlands narrative have been missing with no indication of where they are or when they’ll reappear. Many believed that the third Borderlands 3 DLC, Bounty of Blood, would feature the return of the gruff Gunzerker Salvador, but Salvador was painfully absent from that DLC. Axton from Borderlands 2 is also missing, only making an appearance on a couple magazines and a fun Moze skin in Borderlands 3. 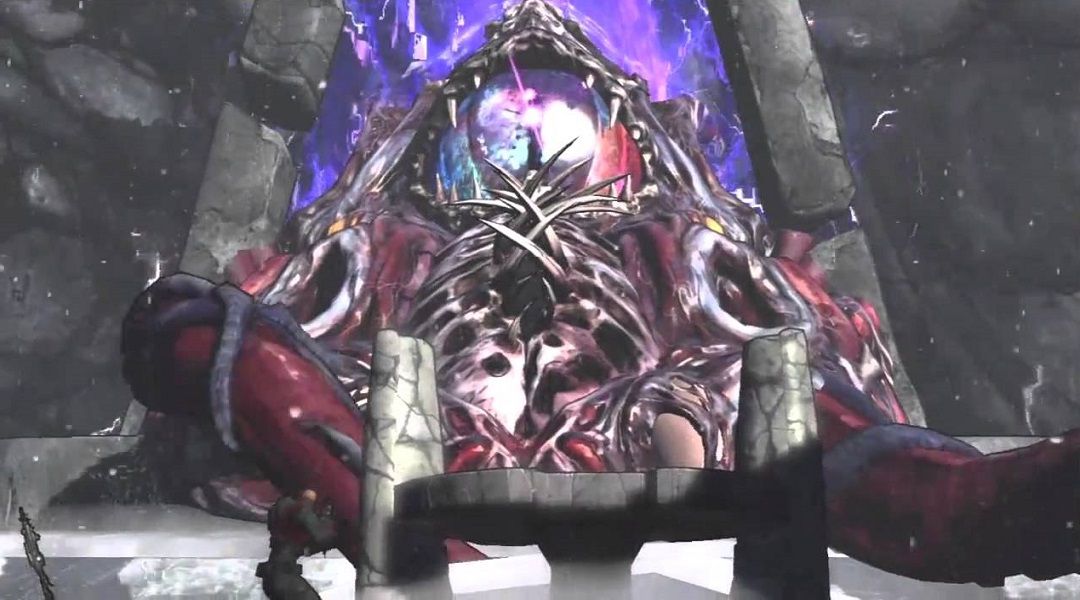 The Borderlands 3 ending unveiled some interesting things about the iconic planet of Pandora. The big revelation is that the entire planet of Pandora is a Vault that houses The Destroyer like a prison, meant to contain the abomination from destroying the universe. Tyreen used her Siren powers to fuse with the Destroyer at the end of the game, althougj the fate of the Destroyer is left vague at best, so there’s a good chance that the Destroyer is still in the Vault waiting to be unleashed.

The Destroyer survived through the events of the first game, so there’s a good chance that it’ll survive this time, too. It’s apparently massive enough that an entire planet’s core has to be a prison, with Eridium serving as the outer layer, so it’s obviously incredibly powerful and a massive threat. 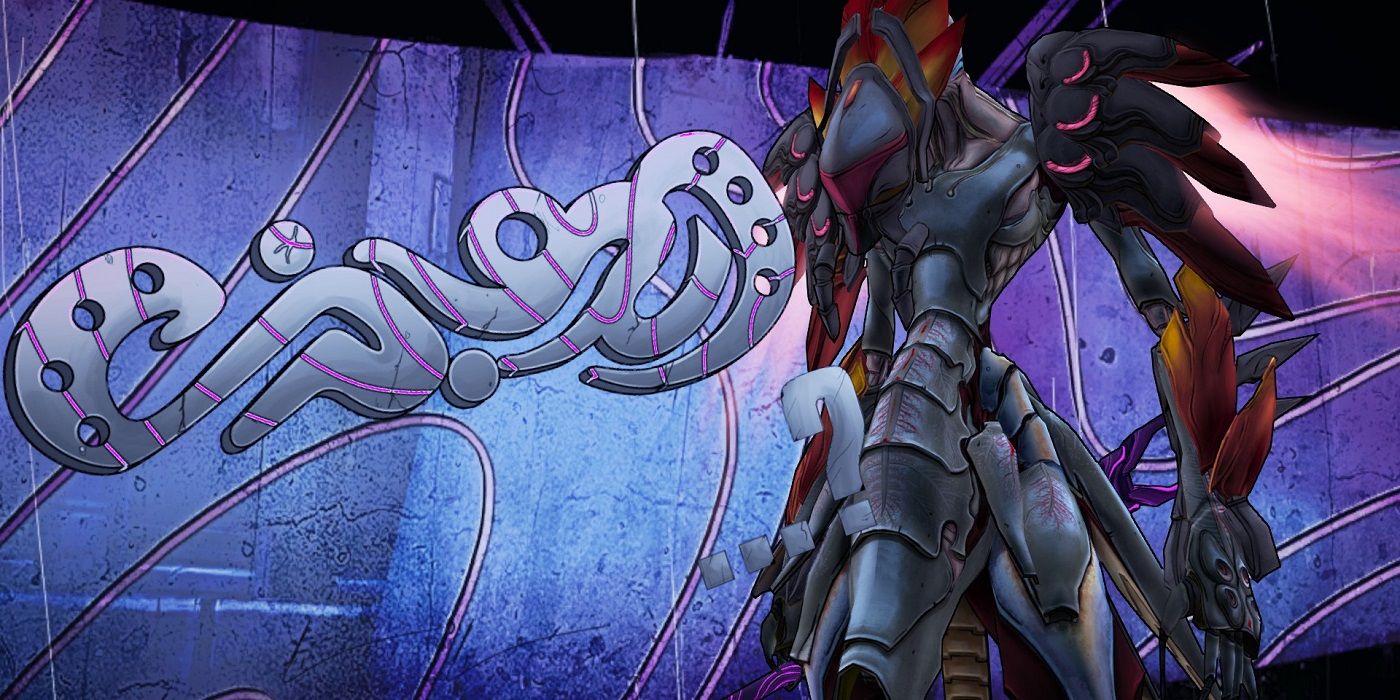 The events of Borderlands: The Pre-Sequel were told via flashback from Athena, one of the recurring characters in the franchise. After retelling the story of how Handsome Jack turned into the evil man he was in Borderlands 2, Athena was going to be executed by Lilith and the Crimson Raiders, but was saved at the last minute by a Guardian referred to by many as The Watcher.

The Watcher warned the Raiders that they should assemble as many Vault Hunters as possible, as a war was coming and they would need all the help they could get. The way this was delivered, it seems like it is referring to something much larger than what the Calypso twins tried to pull in the Borderlands 3 campaign. Perhaps it is signaling a true return of The Destroyer, perhaps something even bigger. But The Watcher, outside of a minor mention in an Eridian Slab, was not referenced at all in the Borderlands 3 campaign, nor is the ominous message brought up when talking to Lilith or any of the other Crimson Raiders. This major plot hole really needs some elaboration in the future.

The Fate of Lilith 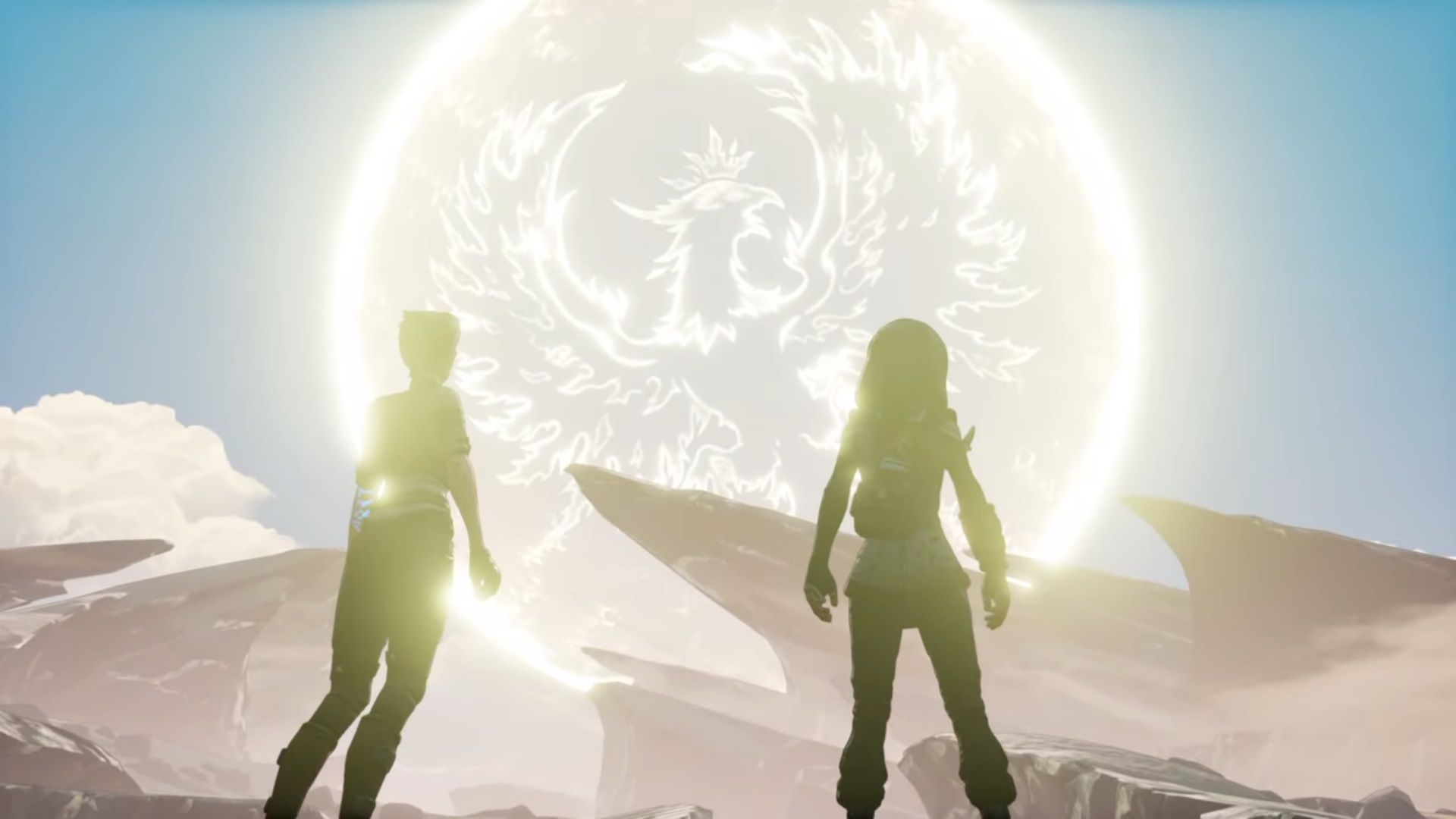 Lilith is gone at the end of Borderlands 3. Nobody knows where she went, or if she’s even still alive. During the credits, several art pieces depict Tannis and Ava working to try to figure out the answers to those questions. If a major story DLC is made, it should focus on the search for Lilith as it seems like that is what the credits were teasing as the next major story beat.

In short, Borderlands 3 has left fans with a lot of questions about where the series will go next, whether that be in a future installment or in future DLC following the Season Pass. Many fans critiqued the writing of Borderlands 3’s main story, so hopefully Gearbox will take that feedback into consideration when approaching the next stage of the Borderlands narrative.

Borderlands 3 is out now for PC, PS4, Stadia, and Xbox One. PS5 and Xbox Series X versions are in development.