Borderlands 3 The Best Skills to Use for FL4K

Borderlands 3: The Best Skills to Use for FL4K

With the release of Borderlands 3 on the horizon, those wondering how FL4K the Beastmaster’s skills will work can check out his best ones right here.

You Are Reading :Borderlands 3 The Best Skills to Use for FL4K 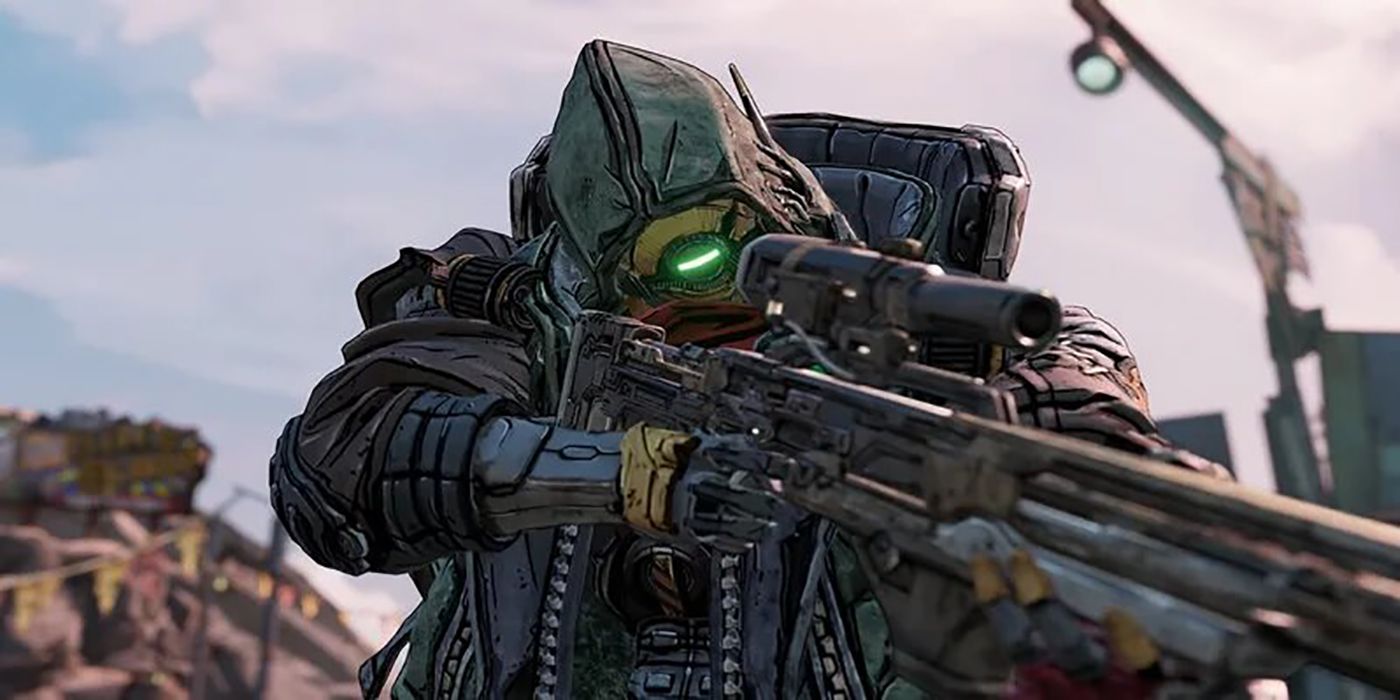 With the release of Borderlands 3 on the horizon, there’s no doubt many fans of the franchise are ready to try out one of the new vaulters: Moze the Gunner, Zane the Operative, Amara the Siren, or FL4K the Beastmaster. The latter was shroud in mystery until recently when developer Gearbox Software finally gave a detailed look at him in a new trailer, as well as releasing FL4K’s action skills and skill trees.

FL4K’s skill trees include the Hunter, the Master, and the Stalker, with each skill tree also tied to one of his pets in Borderlands 3. As FL4K, players will be able to summon a Spiderant, a Skag, and a Jabber to fight alongside him in battle, but his skills are far more varied than that. Various FL4K builds would support a battlefield control playstyle, a synchronous FL4K and pet playstyle, a Sniper playstyle, or even just a straight-up damage-dealing playstyle.

Because the possibilities are endless and Gearbox is likely aware of how badly fans of the franchise want to get their hands on these Vault Hunters, it recently released a Borderlands 3 skill interaction tool that allows players to spec their own builds. Using this tool, here are the best skills for FL4K the beastmaster across all of his trees.

The Best Hunter Skills for FL4K 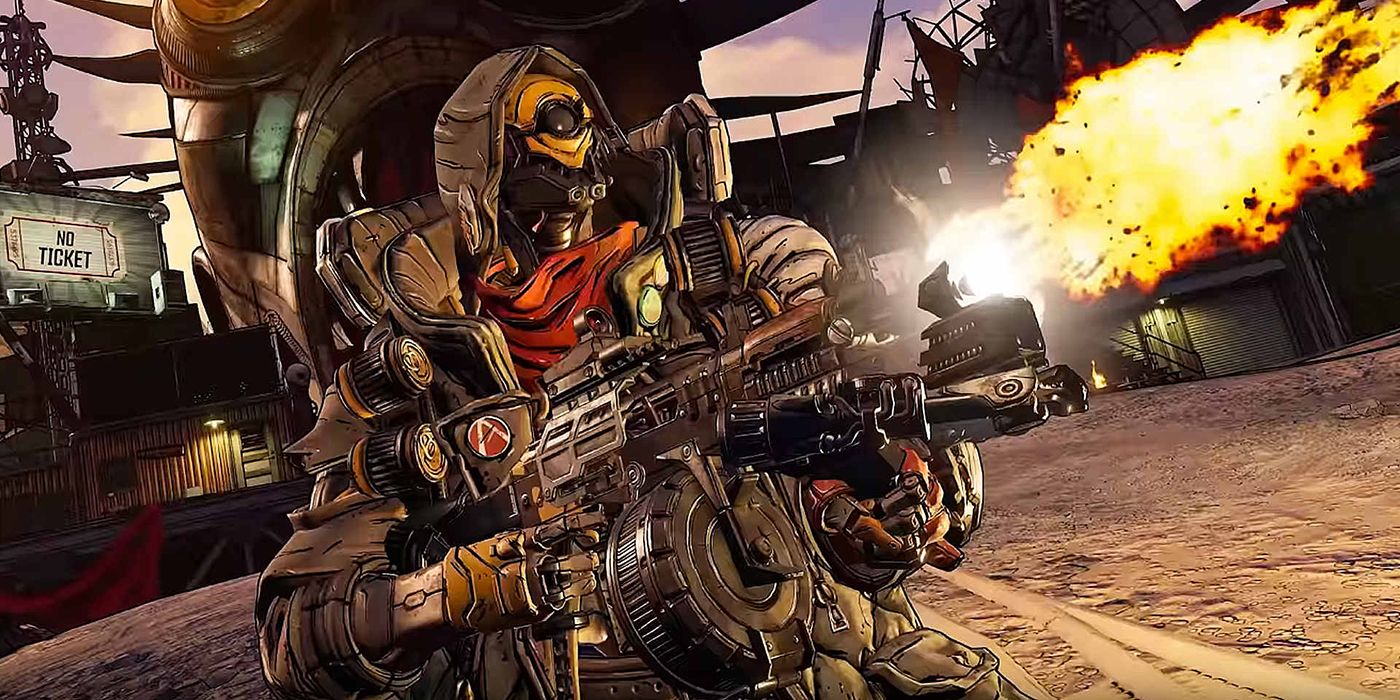 RAKK ATTACK! — This Borderlands 3 action skill isn’t like FL4K’s pets, but it does summon a few Rakk to attack the enemy, benefiting any number of playstyles. This can be further customized with various augments, such as one that turns it to cryo damage, one that increases the number of Rakk, or one that heals FL4K for damage dealt by the Rakk.

HEAD COUNT — When this skill is maxed out, FL4K will get a 30% chance of reducing to cool down an action skill by 2 seconds whenever he lands a critical hit. Combined with the capstone ability of this tree, which increases critical hit chance by 30%, this skill is likely to play a key role in powerhouse builds for the Borderlands 3 vault hunter.

TWO F4NG — This skill gives FL4K up to a 25% chance of firing an extra projectile with each shot, potentially dealing double the damage with one shot. This versatile skill will likely play a major role in most Borderlands 3 builds.

GALACTIC SHADOW — Galatic Shadow is a skill that all Borderlands 3 Hunter builds will want to pick up, as not only does it increases critical hit damage, but it makes enemies less likely to attack the player. This will definitely come into play with any sniper builds and works well in conjunction with the Stalker’s Hidden Machine skill (discussed below).

The Best Master Skills for FL4K 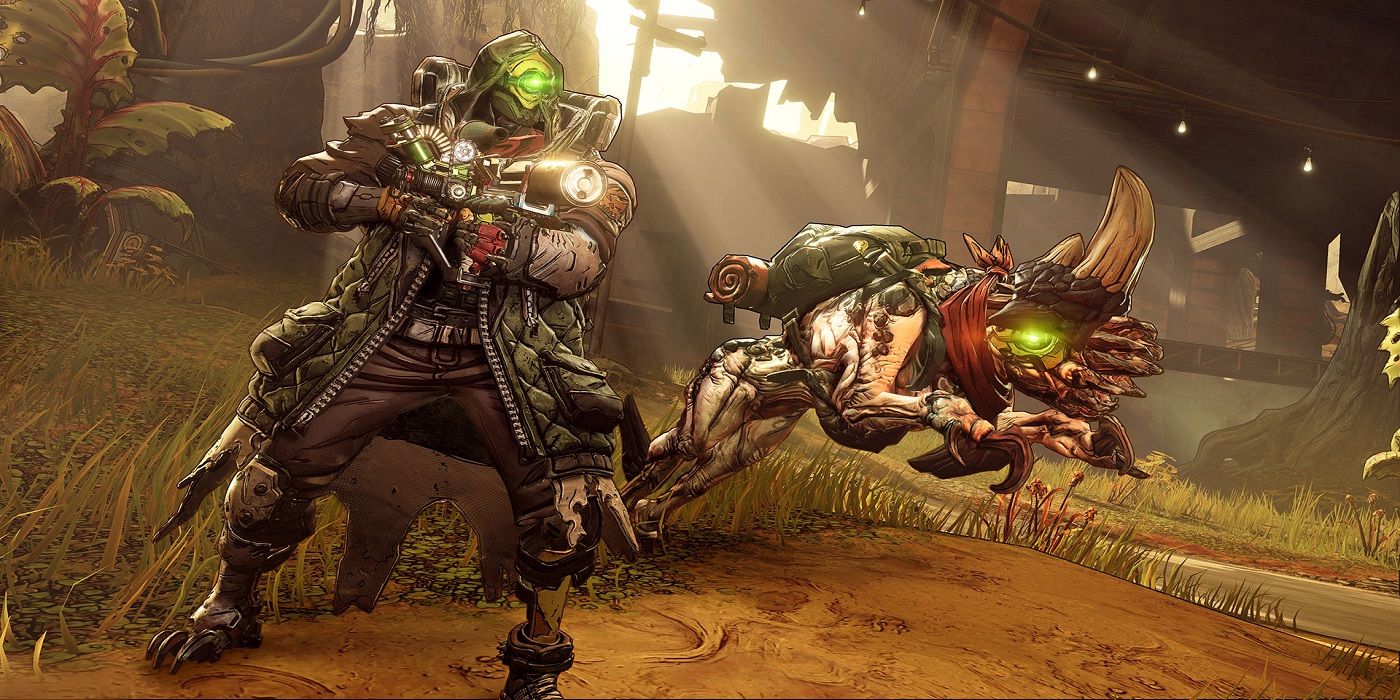 HE BITES! — This skill is a nice way to deal some damage without having to put FL4K at too much risk. Whenever FL4K’s pet takes damage, it will reflect up to 15% of it back to the enemy. This Borderlands 3 splashback ability would be good even if it was when FL4K took damage directly, but for it to come from a pet makes it all the better.

BARBARIC YAWP — This Walt Whitman allusion increases the pet bonus that players receive, doubling it when the ability is fully maxed out. Considering how every skill tree has a designated pet, this ability could be used to buff any number of hybrid Borderlands 3 builds.

MUTATED DEFENSES + SHARED SPIRIT — This Borderlands 3 FL4K skill combo is incredibly viable when used together, as Mutated Defenses gains a significant damage reduction and health regen when low on HP, and Shared Spirit follows this up by splitting 50% of the damage that FL4K takes when he is low on HP. In other words, FL4K takes less damage when low on HP, and the pet will take some of that but reduced and be able to heal it.

The Best Stalker Skills for FL4K 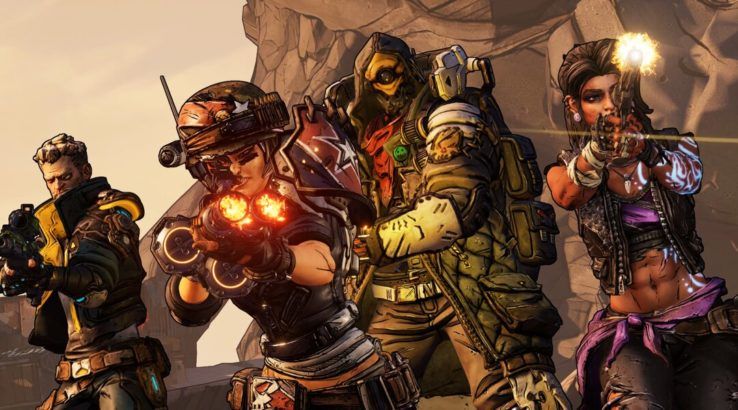 SELF-REPAIRING SYSTEM + ALL MY BFFs — This is a must-have combo for the Stalker tree, as Self-Repairing System buffs FL4K’s HP and gives him a health regen, which All My BFFs then allows FL4K to share with his allies like Amara the Siren and his pet. The text on All My Bffs also suggests that if FL4K could pick up some extra health regen somewhere else in Borderlands 3, that too would be shared.

LICK THE WOUNDS — Reminiscent of Krieg’s Salt the Wounds ability, FL4K’s Lick the Wound gives his pet the ability to revive him when downed, giving FL4K a certain level of survivability all on his own in Borderlands 3.

HIDDEN MACHINE — This ability works really well for hybrid builds with the Hunter Tree, as it and Galactic Shadow are a deadly combo. Galactic Shadow, as aforementioned, makes enemies less likely to attack FL4K, and Hidden Machine deals extra damage to enemies who are attacking no one or someone other than him. We wouldn’t be surprised to commonly see Hunter and Stalker hybrids because of this Borderlands 3 tactic. 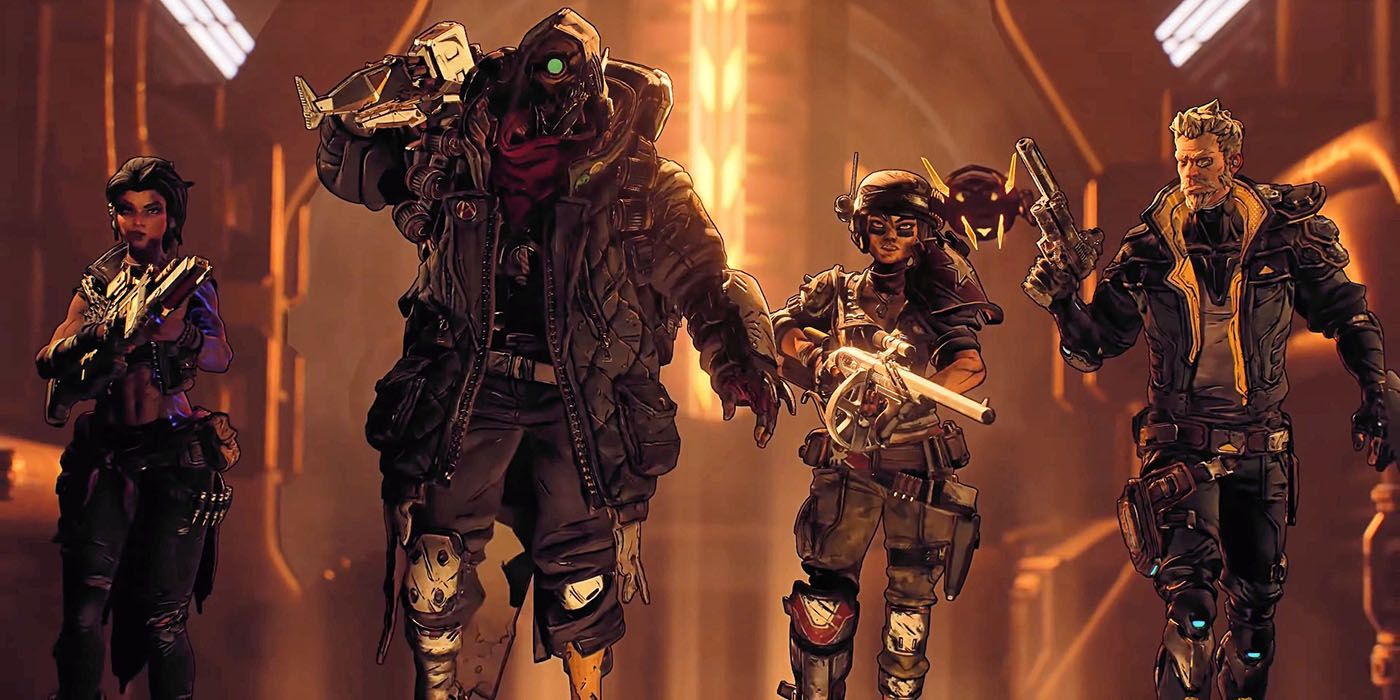 Many Borderlands 3 fans who decide to wing their skill trees instead of taking time to carefully spec will likely choose a Capstone ability (the final skill on a tree) they like and gradually work their way to it. Each capstone ability for FL4K the Beastmaster is pretty decent, depending on the player’s style. The Hunter tree’s Megavore ability gives Fl4K + 20% chance to score a critical hit anywhere on the body, which may come in handy with the game’s raids down the road, but the Master tree’s Dominance ability allows him to turn an enemy into an ally (double the duration if it’s a beast), which some would consider more flavorful. The Stalker’s Power Inside ability gives FL4K and his pet bonus damage every time FL4K activates an action skill. Regardless of how players choose to play, it ultimately seems that FL4K is a very versatile character.

Borderlands 3 launches September 13 for PC, PS4, and Xbox One, with a Stadia version also in development.