While the selection of multiplayer maps in Call of Duty: Black Ops Cold War is relatively slim, a solid majority of the maps are designed well. 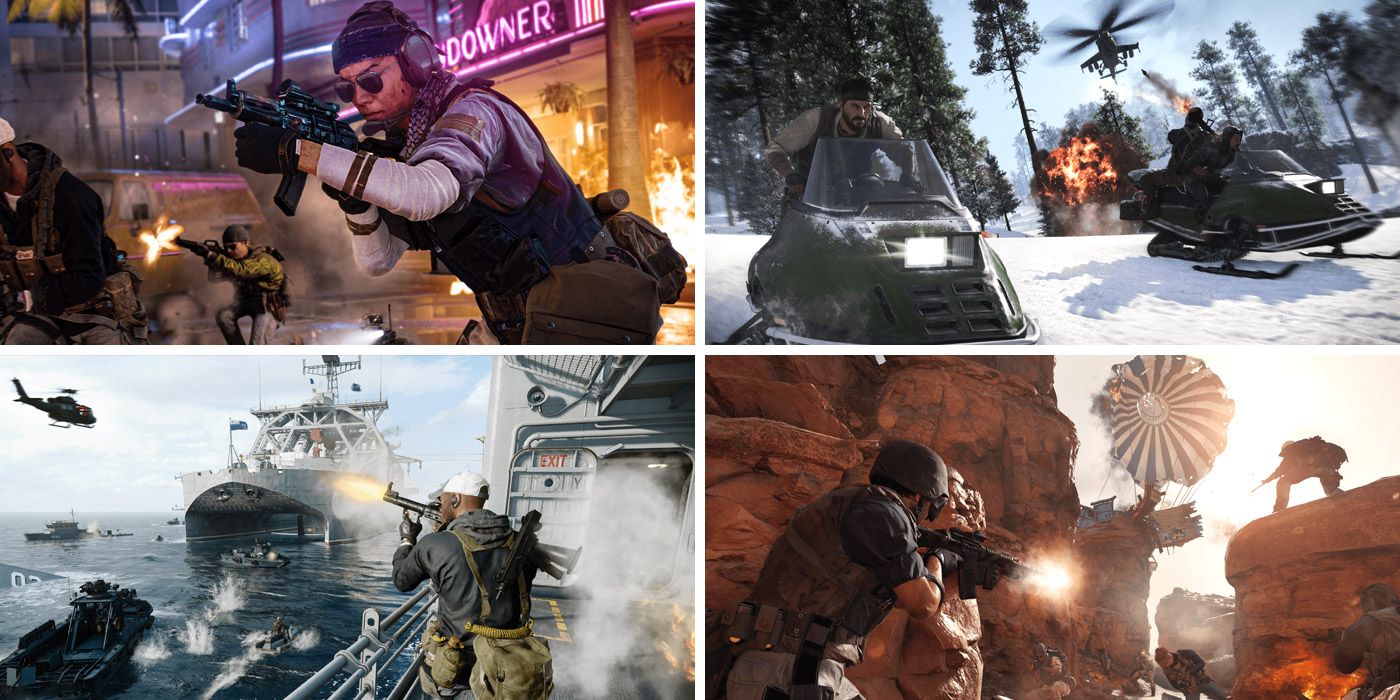 Complaints aside about the quantity of maps, Call of Duty: Black Ops Cold War’s selection itself is a solid mixture between the three-lane design of classic Call of Duty maps and the more realistic approach found in Modern Warfare. Many of the issues with camping and defendable positions in Modern Warfare are less pertinent in Black Ops Cold War, but they do pop up in a different manner occasionally. There are some maps that have some baffling design choices in certain modes, and some that harken back to classic Call of Duty map design quite well.

Note: This article rates these maps in standard 6v6 multiplayer modes. Maps for the Combined Arms (12v12) and Fireteam (40 players) modes are not included. 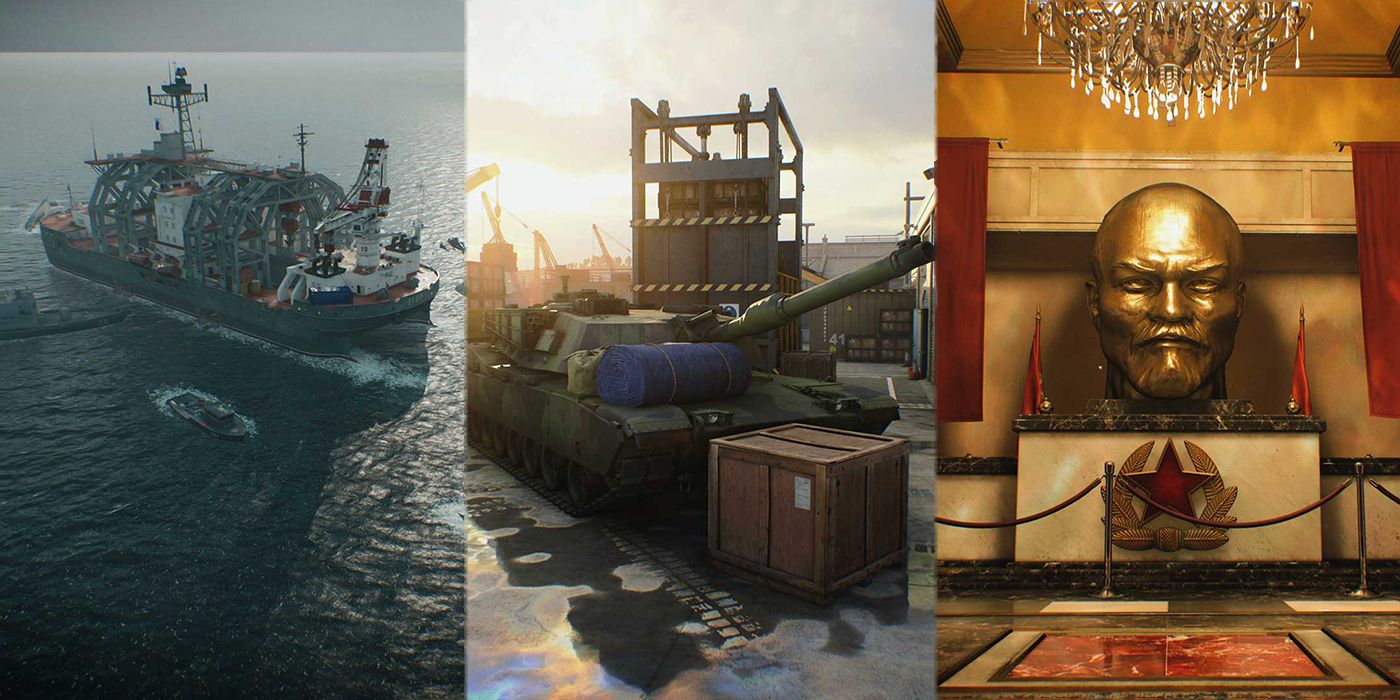 Across all standard multiplayer modes, these three easily rank as the best so far: Armada, Garrison, and Moscow. Even amongst the thin lineup of multiplayer maps in Black Ops Cold War, there’s still several really strong maps in the game already. Not only do these three follow a similar design philosophy to the classic three-lane structure of Call of Duty maps, but they add enough flair in between that’s not game-breaking in most modes.

See also  Pokemon GO Has Made Over $14 Million Already

Moscow brilliantly balances long sight lines with a few cramped interior sections that offers a varied experience for all playstyles and game modes. Garrison has comparatively longer sight lines, but also utilizes a lot of similar short-range choke points and verticality on the sides and middle to close that distance. Armada’s the only one in this tier that doesn’t follow the three-lane structure to a T, with two identical lanes on both sides and a third middle sector sunken deep underneath the boat.

Each of these three maps are generally well designed for the game’s multiplayer offering, with very few drawbacks between them. Really, the only minor gripe is with Armada’s underwater shenanigans and middle area at the ship’s bridge. Most of the time, anyone swimming underwater doesn’t get any kind of tangible advantage in any situation, so it rarely becomes an issue. The middle area does cover both side lanes from above, but it’s not impossible to overtake. Moscow and Garrison do have a lot of interiors that can occasionally nullify airborne scorestreaks, but the big windows on both maps help mitigate the issue. Overall, these are generally the best maps so far. 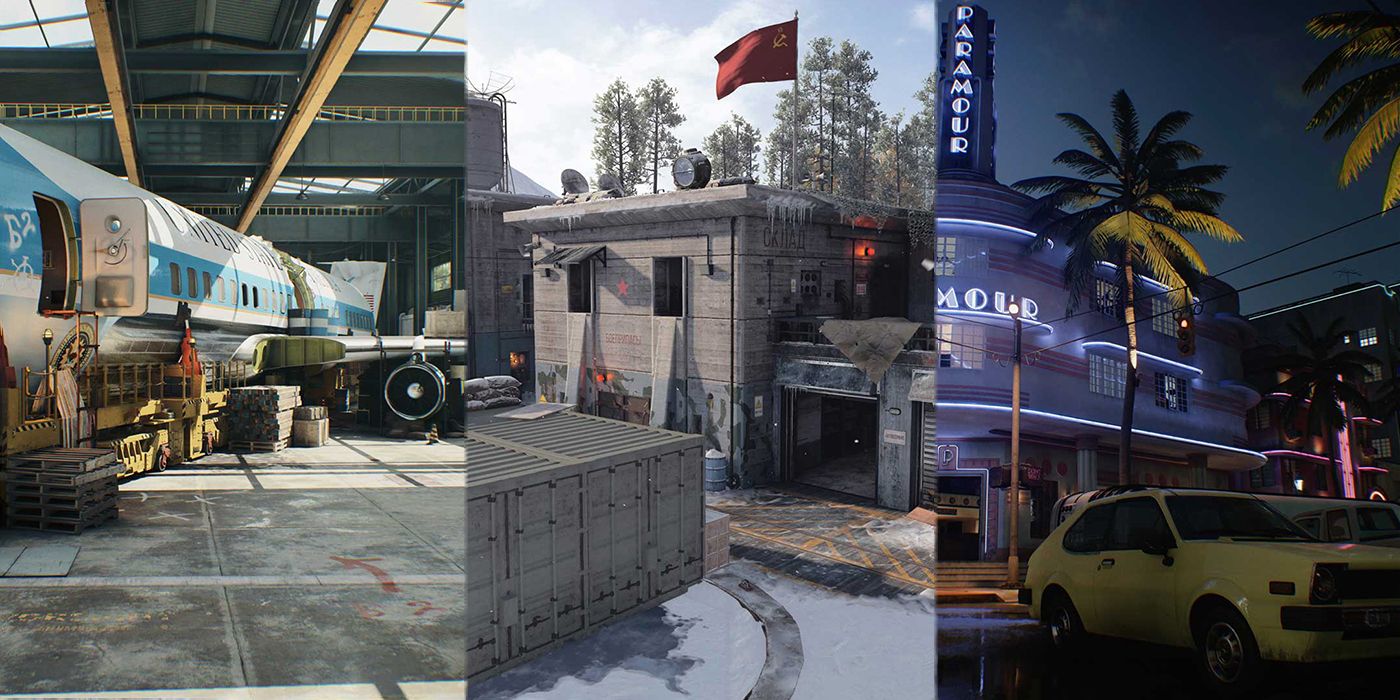 Three of Black Ops Cold War’s maps only really have egregious problems in certain game modes: Checkmate, Crossroads, and Miami. These three maps can be pretty hit or miss depending on the modes at play, especially Checkmate and Crossroads. Miami is generally serviceable but not exceptional in any way, with several sections of the map that either go unused or aren’t particularly advantageous to be in. Areas like the beach have absurdly long sightlines with no viable cover for use, and basically pointless to occupy unless the Hardpoint is there.

Checkmate is arguably the worst of the trio here. Long and narrow sightlines, with very little cover within them, as well as a cramped plane in the middle of the map with multiple entrances makes objective-based modes extremely difficult on Checkmate. Playing Domination is especially bad, as it often means taking the B point first means that team wins the first half (or the game) on Checkmate. Crossroads has a different issue in that the spawn points and spawn-flipping is especially bad with its small size. Playing modes like Hardpoint or Kill Confirmed on Crossroads is an exercise in watching every angle constantly, not knowing when players will spawn on opposite ends.

Worst of the Worst: Cartel and Satellite 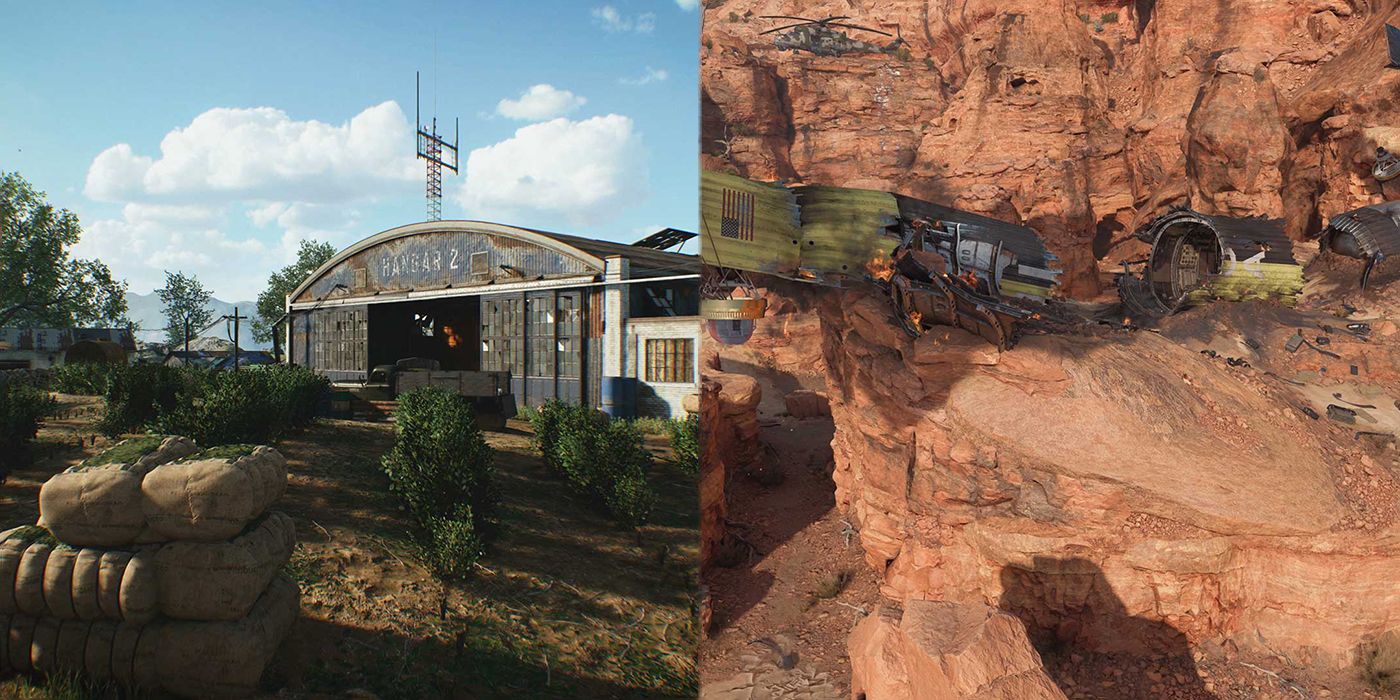 Which means there’s only two maps that really are comparatively the worst, and for good reason. Satellite, and especially Cartel, are the worst designed maps in Black Ops Cold War so far.

Satellite in particular is sniper’s heaven, which for Black Ops Cold War is already problematic, but it also makes various modes unplayable on that map. Kill Confirmed and Domination are especially problematic: Whichever team takes point B first now holds an extremely powerful vantage point over the opposing team. Assuming the team is skilled, there’s virtually no way to take it back before halftime or the end of the game. Snipers can use the sand dunes to cover both sides of the map easily, and the verticality in the middle of the map means any cover on both sides is basically useless. It’s an early “winner-takes-all” map with very little comeback potential.

Cartel is even worse, but for different reasons. For one thing, there’s a particularly bizarre design quirk with Cartel that’s not seen in other maps: the crop field. Several obscuring rows of coca plants take up the entire middle sector of the map, making it impossible to see through at all times. Spotting enemies is impossible, which means modes like Domination or Hardpoint make the middle section to hold by either team thanks to the flurry of bullets and ordinance that can come from any direction. There’s no viable reason why having such low visibility serves as an interesting gameplay twist, and makes Cartel easily the worst map in the game.

Overall, the small selection of maps in Call of Duty: Black Ops Cold War is pretty serviceable for the fantastic multiplayer. There are several really well designed maps, and some not so much. Treyarch is promising more maps down the line when Season One begins, so things can only get better from here.