Activision confirms a 130 GB space requirement for Call of Duty: Infinite Warfare, saying that the space is needed for both it and Modern Warfare Remastered.

You Are Reading :Call of Duty Infinite Warfare File Size Confirmed by Activision 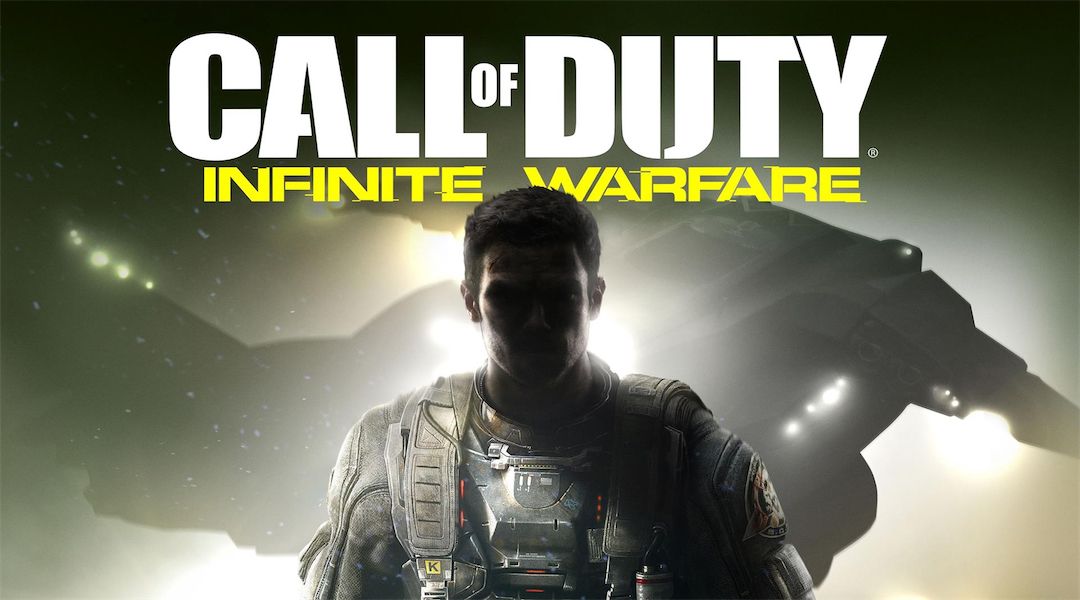 Activision confirms a 130 GB space requirement for Call of Duty: Infinite Warfare, saying that the space is needed for both it and Modern Warfare Remastered.

Last week, gamers learned that the Call of Duty: Infinite Warfare Legacy Edition box showed the download space for the game ringing in at a whopping 130 GB. At the time, some gamers were skeptical of the size, considering it would make Infinite Warfare one of the biggest current-gen games yet, even with the Modern Warfare Remastered file size removed from the total amount.

However, it looks like the file size of 130 GB is accurate. Activision has updated its FAQ with information that confirms the whole bundle will require about 130 GB of hard drive space. In the post, Activision calls the size a “high-end estimate” so gamers know how much space to clear up in preparation for the game’s release.

Granted, the 130 GB of space is taking into account both games, including the campaigns and multiplayer maps, the day one patch, and the remaining Modern Warfare Remastered maps that are set to release before the end of the year. But that’s still a hefty bit of space required for Infinite Warfare on its own.

While Activision didn’t provide any details on how the 130 GB breaks down, a little deduction can give gamers an idea of what to expect. Taking out the 40 GB for Modern Warfare Remastered, that leaves 90 GB of content still to come. Using Black Ops 3 as a guide, gamers can expect the six Modern Warfare Remastered maps to ring in at about 15 GB, and the day one patch to land around 5 GB. That means Infinite Warfare will be an estimated 70 GB.

Black Ops 3, with its campaign and multiplayer maps weighed in at around 45 GB. The upcoming Battlefield 1 is set to be around 43 GB, and this week’s Gears of War 4 comes in at an impressive 54 GB. With those games as comparisons, it will be interesting to see what will require 70 GB of space with Infinite Warfare. Granted, the multiplayer experience will require a decent amount of space, but it’s likely most of the needed room will be used for the campaign.

With that in mind, hopefully Call of Duty fans will see Infinite Warfare break the historical mold of a short, five or six hour campaign, and provide a lengthier, more robust experience. With developers unlocking new opportunities on current-gen consoles, and gamers clamoring for higher quality single player experiences in shooters, there’s plenty of demand for a longer, more compelling Call of Duty campaign than gamers have seen recently.

Additionally, with Infinity Ward having three years to develop the game, and the disappointment of Call of Duty: Ghosts, it seems to be in the developer’s best interest to knock this one out of the park.

What do you think about the file size for Infinite Warfare? What are your expectations with such a large file size?

Call of Duty: Infinite Warfare is set to release November 4, 2016 for PC, PlayStation 4, and Xbox One.