Call of Duty Vanguard How to Bomb the Second Carrier (Midway)

Call of Duty: Vanguard – How to Bomb the Second Carrier (Midway)

One mission in the Call of Duty: Vanguard campaign tasks players with bombing an aircraft carrier in the middle of a tense warzone.

You Are Reading :Call of Duty Vanguard How to Bomb the Second Carrier (Midway) 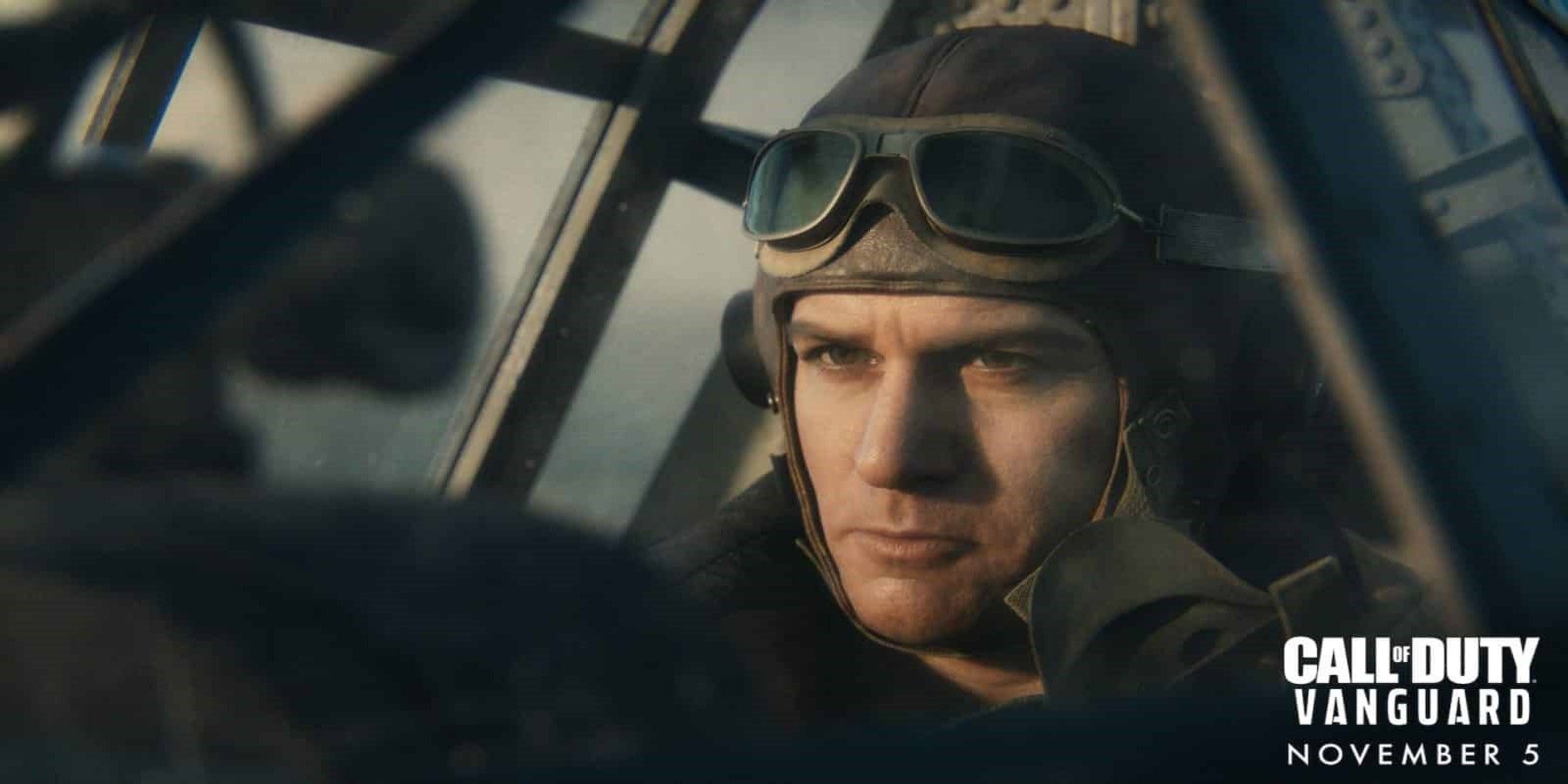 The Call of Duty: Vanguard campaign takes place during World War 2, and as such players are expected to complete missions based upon the turbulent time period. One mission sees players tasked with bombing aircraft carriers at Midway, and it can be tricky. For those struggling with the Call of Duty: Vanguard mission, this guide details how to bomb the second Midway aircraft carrier.

The Battle of Midway occurred in 1942 and was a monumental fight in the Pacific Theater during World War 2. In the campaign mission, unlike Vanguard zombies or multiplayer, players are in control of a plane and must fly down to an aircraft carrier amidst volatile fire. The mission can be tedious, and the game tasks players with flying evasively in order to reach their target. The planes can’t take much damage, so it’s important for players to know how to go about reaching the second carrier.

How to Bomb the Second Carrier 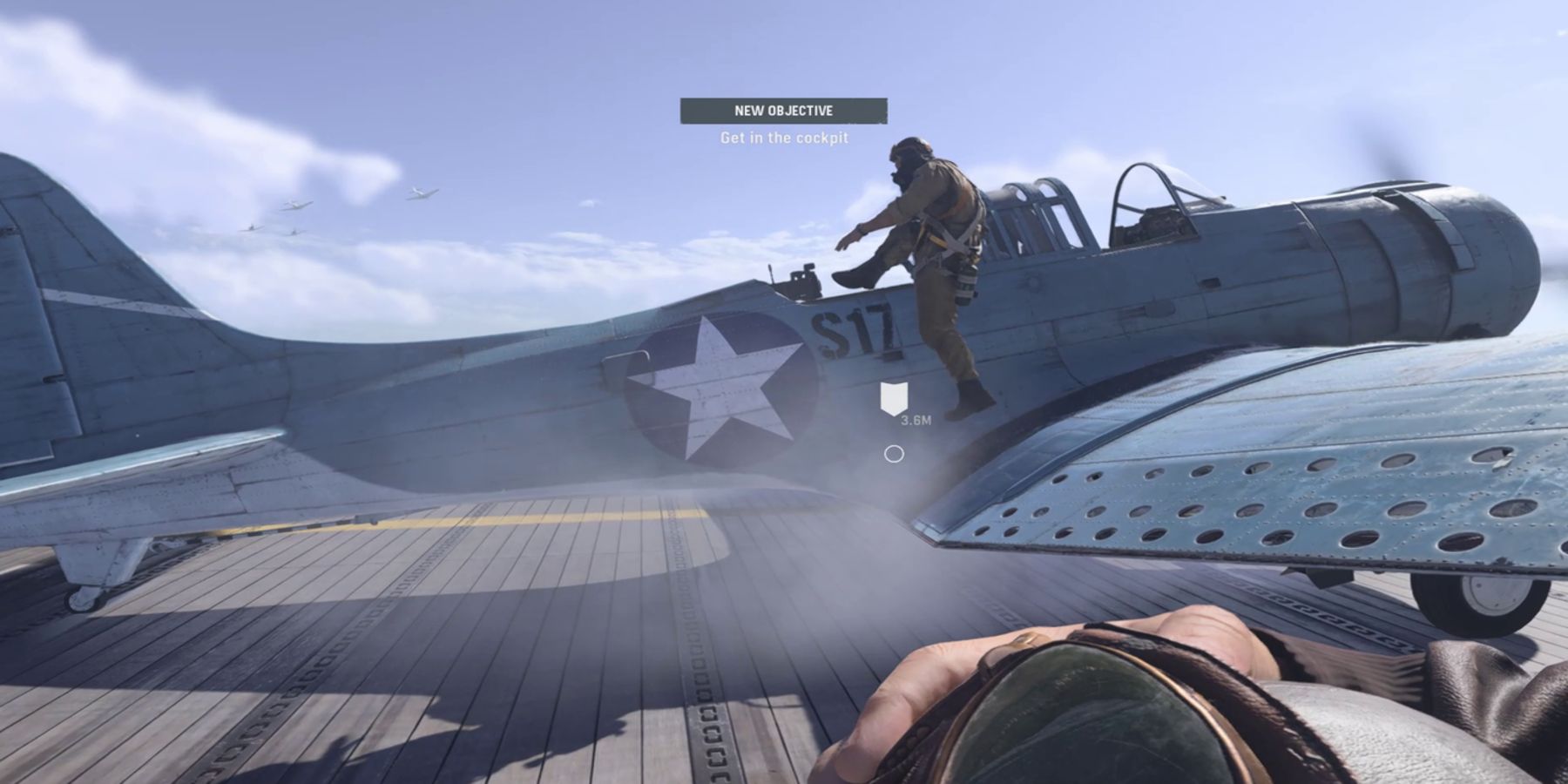 Despite the fact that Call of Duty: Vanguard tells players to fly crazily to reach the second carrier during the Battle of Midway, this advice is a bit misleading. The more that players move about, the more they are targeted by naval vessels. Essentially, violent flying makes it more difficult to reach the ship. The better way to accomplish the goal of bombing the second aircraft carrier is to pick a more direct course and aim the plane at the aircraft carrier. Avoid sharp movements and drop the bomb as soon as the game offers the opportunity. All told, bombing the carrier shouldn’t take very long and isn’t nearly as exciting as some of Vanguard’s multiplayer gameplay experiences.

Still, bombing the second carrier is a fast-paced objective that might frustrate players who can’t seem to get to the target despite following the rules of the game. This is hardly the least frustrating aspect of Call of Duty: Vanguard, but that doesn’t mean it isn’t a bit annoying. As long as players remember to keep the fancy flying to a minimum, they should be able to continue through to the rest of the campaign with ease.

Call of Duty: Vanguard has certainly faced criticism related to its campaign. The Call of Duty multiplayer experience has been fine, for the most part, but some feel the story is lacking creativity. The mission surrounding the Battle of Midway, however, is entertaining and challenging, at the very least. It gives players the opportunity to experience the chaos of WW2 naval warfare and progresses the story in a standard but not ineffective way. Indeed, many players have been suspecting that the story itself is setting Call of Duty: Vanguard up for a sequel.

All things considered, bombing the second carrier at Midway can be a complex and tedious mission when players don’t know how to get through the madness of the battle. Fortunately, the answer is to simplify the gameplay and focus on the target.