The Splinter Cell and Hitman series have provided two of gaming’s most iconic secret agents, but they couldn’t be more different in comparison. 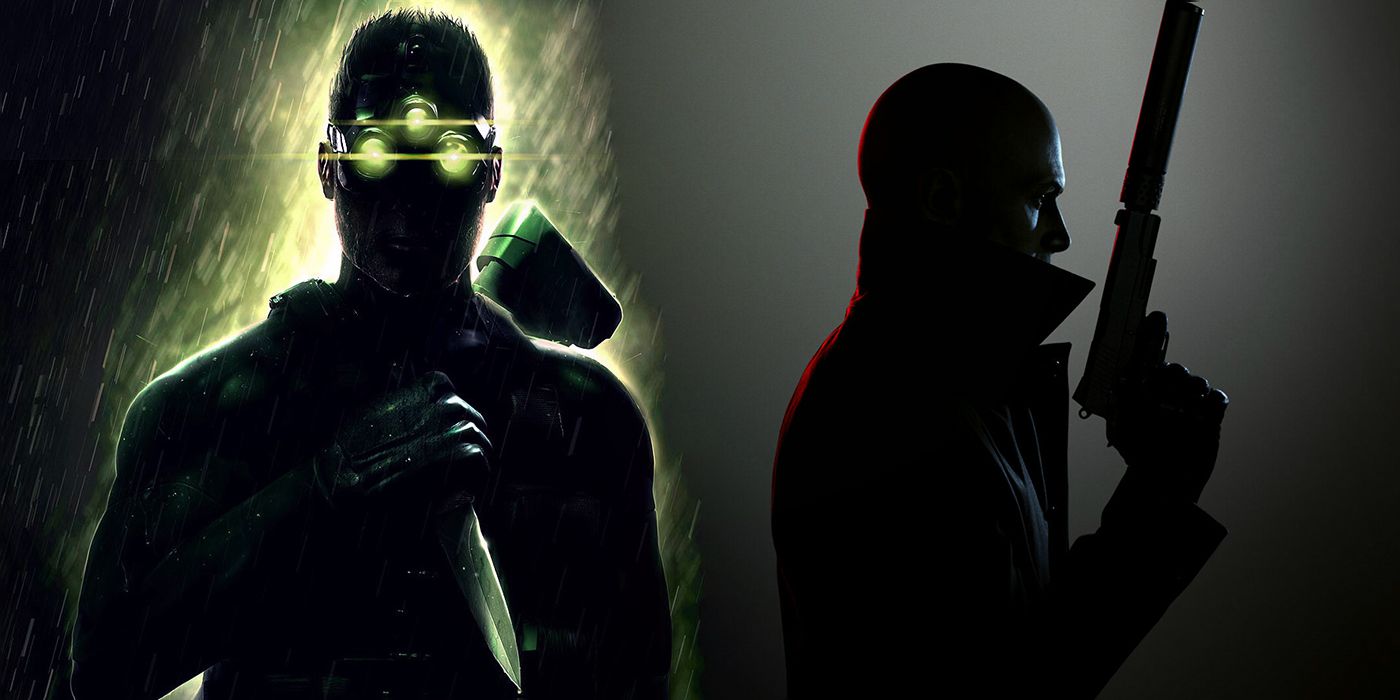 Gaming is full of iconic secret agents, from original characters like Joanna Dark, to already-iconic agents like James Bond. Some of these characters have been lost to time as modern games have branched far beyond the typical, gung-ho secret agent protagonist, in favor of more grounded characters. Others have made or are planning to make a serious comeback soon, just like Perfect Dark plans to for Xbox. Two of the most iconic agents in video game history represent both sides, with Hitman’s Agent 47 seeing great success from his resurgence, while Splinter Cell’s Sam Fisher still remains in the dark.

As two highly-trained and highly proficient secret agents, Agent 47 and Sam Fisher come from two very different backgrounds. 47 was very much born and bred to kill in Hitman, from the time he was genetically conceived in a laboratory to now. On the other hand, Fisher only became the iconic Splinter Cell spy after spending many years in the United States military. Both are highly skilled at stealth, espionage, sabotage, and various other forms of clandestine operations, though their career paths are vastly different. Other than being extremely capable of killing the bad guys without making a sound, Agent 47 and Sam Fisher really don’t have a whole lot in common.

See also  GTA Online How to Find (& Kill) The Slashers

Agent 47: The Ruthless Killer From the World of Assassination 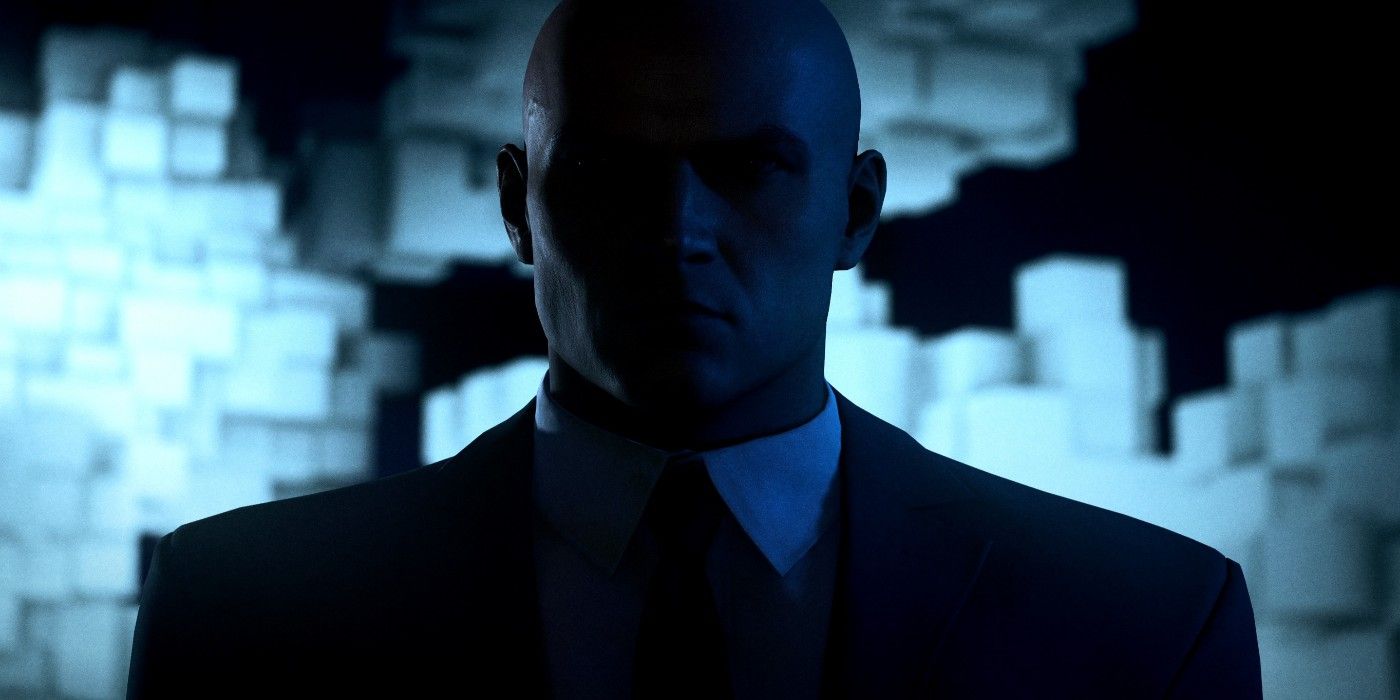 The origins of Hitman’s titular assassin aren’t particularly realistic by any means, and are certainly reflective of early 2000s videogame storytelling. According to Hitman lore, Agent 47 is a genetically enhanced clone developed by one of five DNA samples taken from the world’s biggest criminals. He’s one of very few successful cloning attempts from Dr. Ort-Meyer, who went straight to work testing and shaping Agent 47 for the World of Assassination he finds himself in today. Many years later, Agent 47 joins the ICA (International Contract Agency), taking on various assassination contracts to hone his sinister craft and becoming the infamous professional killer he is.

Agent 47 is often portrayed as the strong, silent type: he rarely shows any semblance of emotion, rarely talk unless absolutely necessary, and otherwise rarely expresses any interest in anything other than his work. At all times, Agent 47 presents himself as neutrally as possible, regardless of the situation. Being the highly tailored, highly trained genetic clone that he is, much of his upbringing has prevented him from exhibiting any notions of a normal human life. Ironically enough, he is not wholly incapable of showing emotion at all, but generally only does so in service to manipulating those around him. Agent 47 is a “cold-blooded killer” in every sense of the phrase. 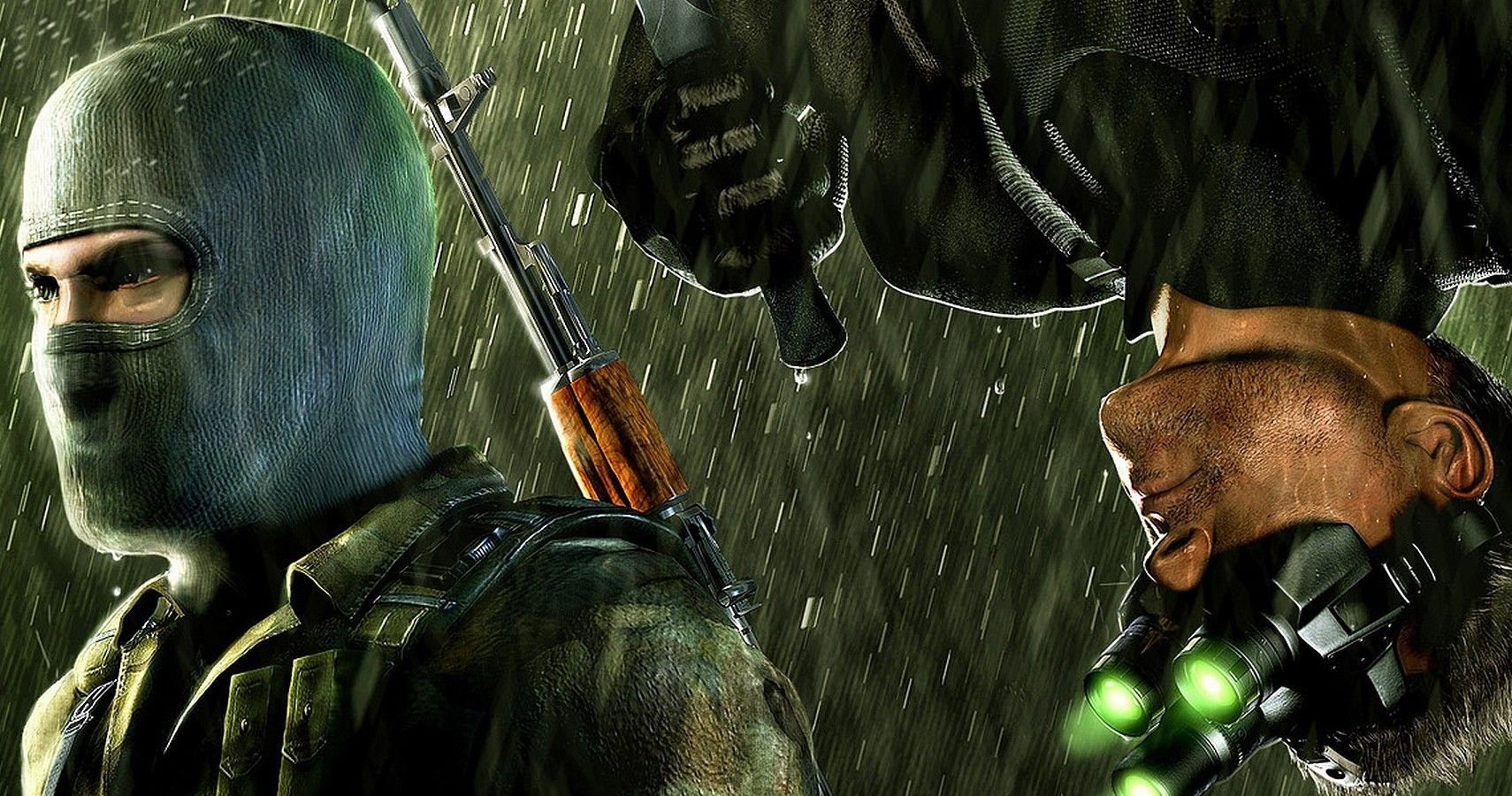 Sam Fisher didn’t become the iconic Splinter Cell agent until much later in his professional career, after working extensively in the United States military. Fisher has a decorated service history with the Navy SEALs throughout the 90s, taking on special operations in the Persian Gulf, South America, Africa, and Southeast Europe. It wouldn’t be until the early 2000s where Fisher is recruited by the NSA to join Third Echelon’s “Splinter Cell” program, leading into the events of the first game. From there, Fisher would spend most of his career working for Third and Fourth Echelon, save for a stint of retirement-turned-world-saving in Splinter Cell: Conviction.

Throughout each Splinter Cell game, Sam Fisher’s attitude shifts to a more sarcastic and confident agent over time. Since a lot of the gameplay in Splinter Cell typically involves interrogating enemies to learn more information, Fisher talks a lot. Fisher can be cold and straight to the point if he wants to, and while he is efficient in gaining the info he needs from any interrogation, he’s often got something clever or smarmy to say in between. Banter between Fisher and his NSA handler Lambert, alongside other members of his support team, shows he’s an intelligently smooth-talking spy that borders between needlessly clever and intentionally cheesy. 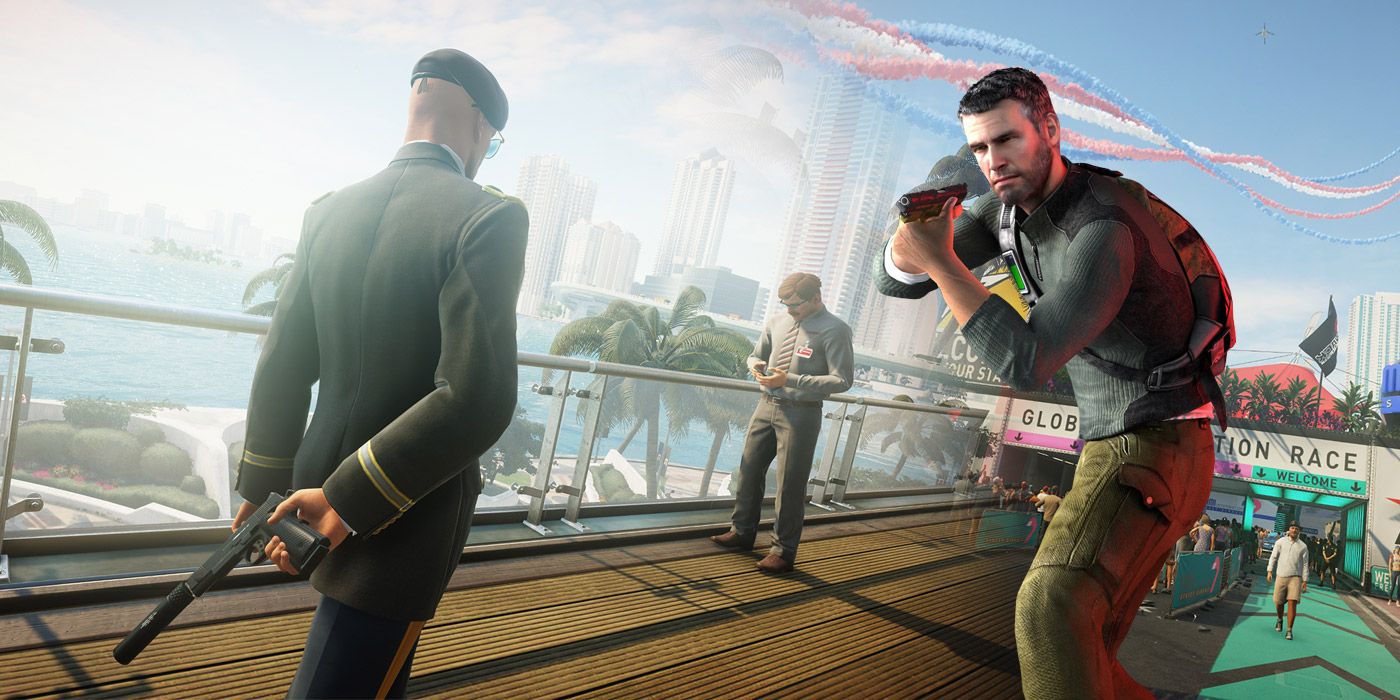 Which is exactly why the two iconic video game characters couldn’t be more different from one another. For every minute of silence Agent 47 exudes, Sam Fisher has some kind of clever or philosophical line delivered off the cuff. Both are ruthlessly efficient in what they need to do, and while Agent 47’s job typically involves use of lethal force, Fisher’s job isn’t always about killing someone. Hitman and Splinter Cell certainly have similar sandbox-stealth gameplay styles, both aren’t exactly played the same way. In that vein, players get to know Sam Fisher a hell of a lot more about him organically in Splinter Cell than players learn about Agent 47 in Hitman.

Not that they need to learn anything about 47, anyway. Sam Fisher injects his personality into the dialogue and story of Splinter Cell far more than Agent 47 ever needs to in Hitman. That’s exactly what makes Fisher so endearing to Splinter Cell fans, and could also be attributed to the outcry of fans when Fisher’s voice actor was changed for Splinter Cell: Blacklist. The biggest and arguably most important difference between Sam Fisher and Agent 47 is their respective personalities. Both are easily some of the most iconic secret agents in video games, but they couldn’t be any more different from one another in action.

See also  How To Romance Kasumi Yoshizawa in Persona 5 Royal