CD Projekt Red has a lofty goal when it comes to critical reception for Cyberpunk 2077, as the team wants it to get a 90+ score on Metacritic.

You Are Reading :Cyberpunk 2077 CDPR Wants a 90 Score on Metacritic 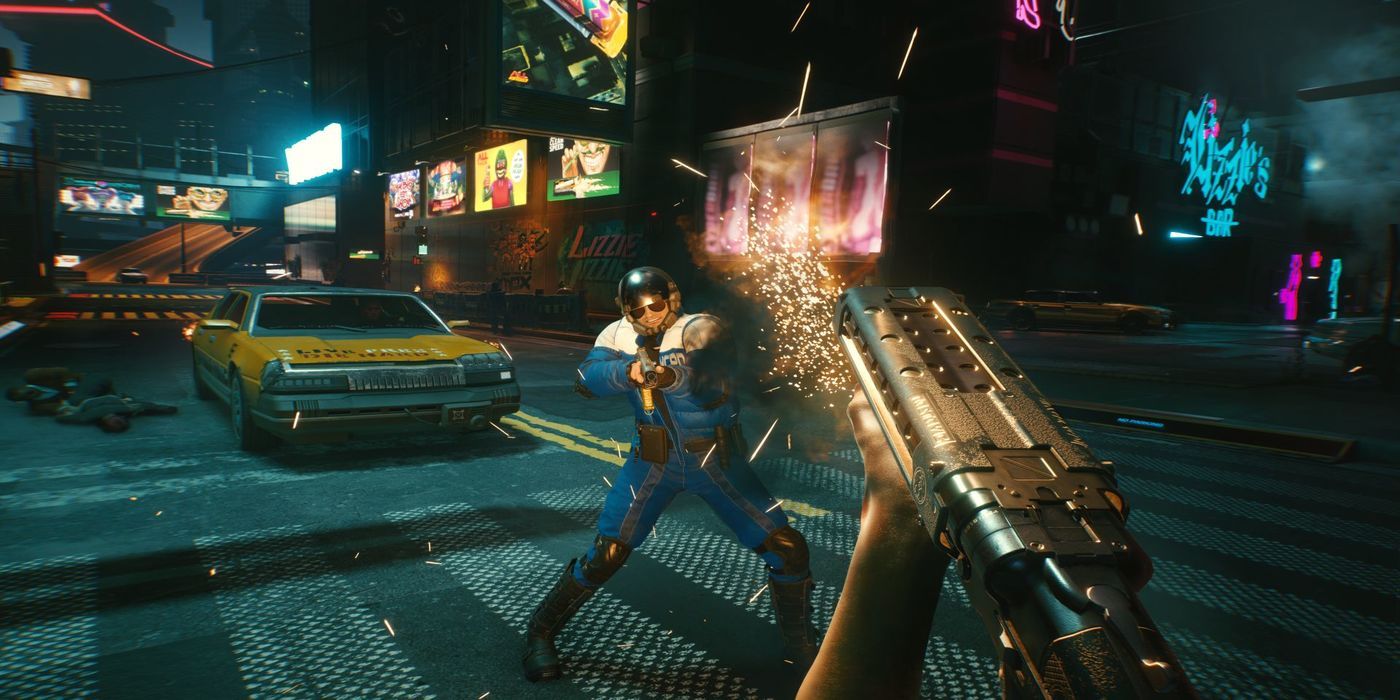 The most recent delay for Cyberpunk 2077 saw the game pushed to December to help ensure for a polished experience come launch, and fans now have an idea of how polished CD Projekt Red wants the game to be. The studio has revealed that they expect Cyberpunk 2077 to reach 90 or above on Metacritic, a challenging goal to achieve for even the most talented teams.

In the same conference call where the studio revealed that current-gen consoles are the reason for Cyberpunk 2077’s delay, CD Projekt Red board member and publishing leader Michael Nowakowski shared the goal with the public. Nowakowski said that CD Projekt Red “continuously aim at a 90+ game” on the platform and that “nothing has changed here” following the delay. Taking the time to polish the PS4 and Xbox One versions of the game so it can reach a 90+ score on Metacritic is “actually the main reason for postponing the release.”

While Cyberpunk 2077’s delay has led to death threats for many members of the CD Projekt Red team, the studio saw it as a necessity to ensure a quality game at launch. While the delay is only 21 days in length, the higher ups at CD Projekt Red seem to fully believe that it is enough time to work out any bugs or performance issues that the game may be having. While many (non-threatening) fans are understandably tired of delays, the logic behind the most recent pushback is a strong reason for any game to be delayed. 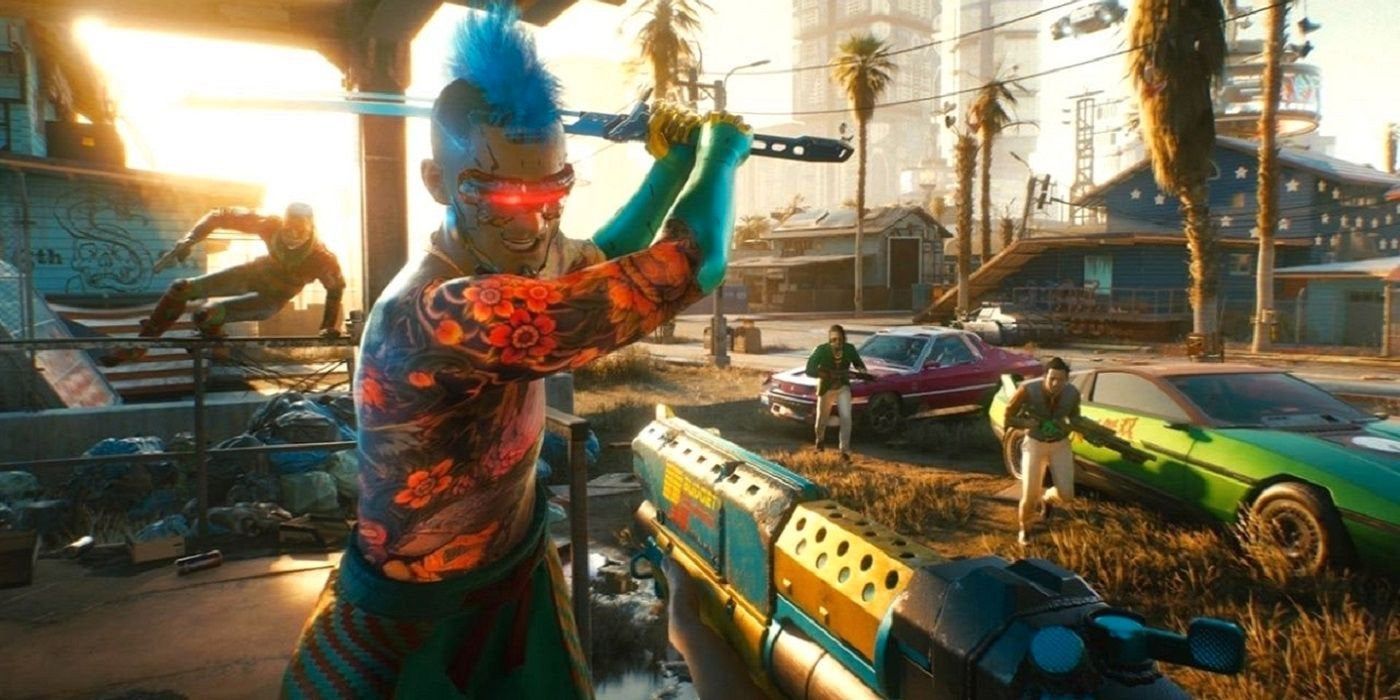 As for a Metacritic goal, wanting the game to succeed on the platform makes sense. More and more gamers are seeking out the website when looking at reviews for games, as the aggregated score for a game can often tell more than one single reviewer. If nearly every experienced reviewer believes a game is a 9 or above, it will appear in the 90s on the site. While this is easier said than done, CD Projekt Red’s goal of scoring well on the site makes sense given how often players use Metacritic to see the best video games available.

While not many games reach 90 and above on Metacritic, it has been done multiple times this generation. The Last of Us Part 2, which many now view as a shoo-in winner at The Game Awards 2020 due to Cyberpunk 2077’s delay, achieved a 93 score on the website from critics. CD Projekt Red’s past work, The Witcher 3: Wild Hunt, earned a 92 on Metacritic. Other games that accomplished a 90+ score this generation include God of War and The Legend of Zelda: Breath of the Wild, which received a 94 and 97 respectively.

While Cyberpunk 2077’s delay has caused some issues, particularly for a Cyberpunk fan that took off work to play the game at launch, the full extent of the delay is now understood. CD Projekt Red is determined to receive a 90+ score on Metacritic, and the company believes that the delay to polish current-gen versions of Cyberpunk 2077 will help them reach the coveted 90s on the review aggregator.

Cyberpunk 2077 launches December 10 for PC, PS4, Stadia, and Xbox One, with PS5 and Xbox Series X versions also in development.