Destiny Rise of Irons Ornaments and How They Change Armor

Destiny: Rise of Iron’s Ornaments and How They Change Armor

Bungie reveals more details about how ornaments are set to change up the current armor system when the next Destiny expansion, Rise of Iron, hits next month.

You Are Reading :Destiny Rise of Irons Ornaments and How They Change Armor 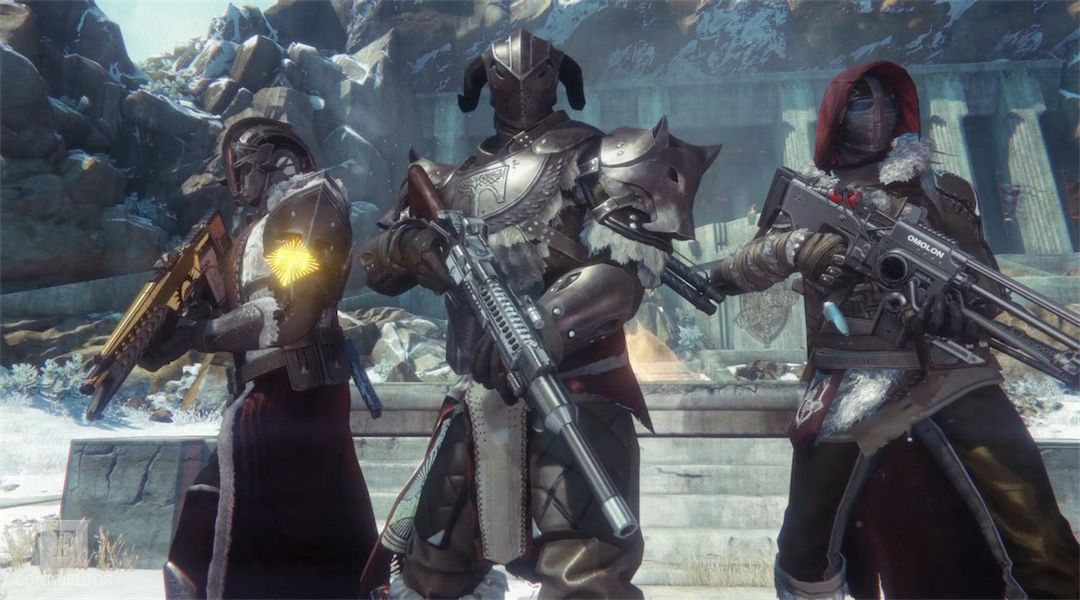 Bungie reveals more details about how ornaments are set to change up the current armor system when the next Destiny expansion, Rise of Iron, hits next month.

One of the most exciting parts of a new content drop for Destiny is the potential for new gear. The upcoming Rise of Iron will add all kinds of new armor and armaments to the game, but it also introduces a system that will give players greater control over the appearance of individual elements of their Guardian’s attire, and their armory.

Ornaments are a new type of item that can be applied to certain armor sets and exotic weapons. They’re similar in essence to the Chroma modifiers that were introduced in the game’s April update, but will apparently allow far more dramatic modifications of stock gear, even changing their geometry.

Three armor sets from Rise of Iron are currently confirmed to support the application of ornaments. These are the Iron Lords set, the set awarded for success in the Trials of Osiris, and the set awarded for completing the new raid set to be included in the expansion.

One important point to consider is that shaders will not impact the coloration of ornament effects. Equipping the modifiers will still cause a change to the base armor, but any components of the gear that are added via the application of ornaments will not be altered.

See also  PT Should Be Republished

There are still some big unanswered questions about the addition of ornaments. We already know that 22 ornaments will be added to Destiny when Rise of Iron hits, but it’s not entirely clear what this number means in practical terms.

A YouTube video by Destiny expert Arekkz theorizes that individual ornaments will not be specific to individual pieces of gear for each class, as this would account for either 12 or 15 of the 22 ornaments overall, depending on whether or not class items are included.

It’s already been confirmed that the weapons Monte Carlo, Nemesis Star, Hawkmoon, and Khvostov all have two ornaments each, for a total of eight. This seems to demonstrate that ornaments are not gear-specific, given that if they were, the numbers wouldn’t quite work out.

There’s certainly plenty of reason for Destiny fans to be excited about Rise of Iron — the customization options offered up by ornaments are certainly intriguing, and earning the items should be a novel challenge. The upcoming expansion might not be a fully fledged sequel, but it should tide players over until the second instalment of Bungie’s ambitious FPS hits next year.

Destiny: Rise of Iron will be available for Xbox One and PlayStation 4 on September 20, 2016.