You Are Reading :Dragon Age 2 Devs Reflect on 10Year Anniversary 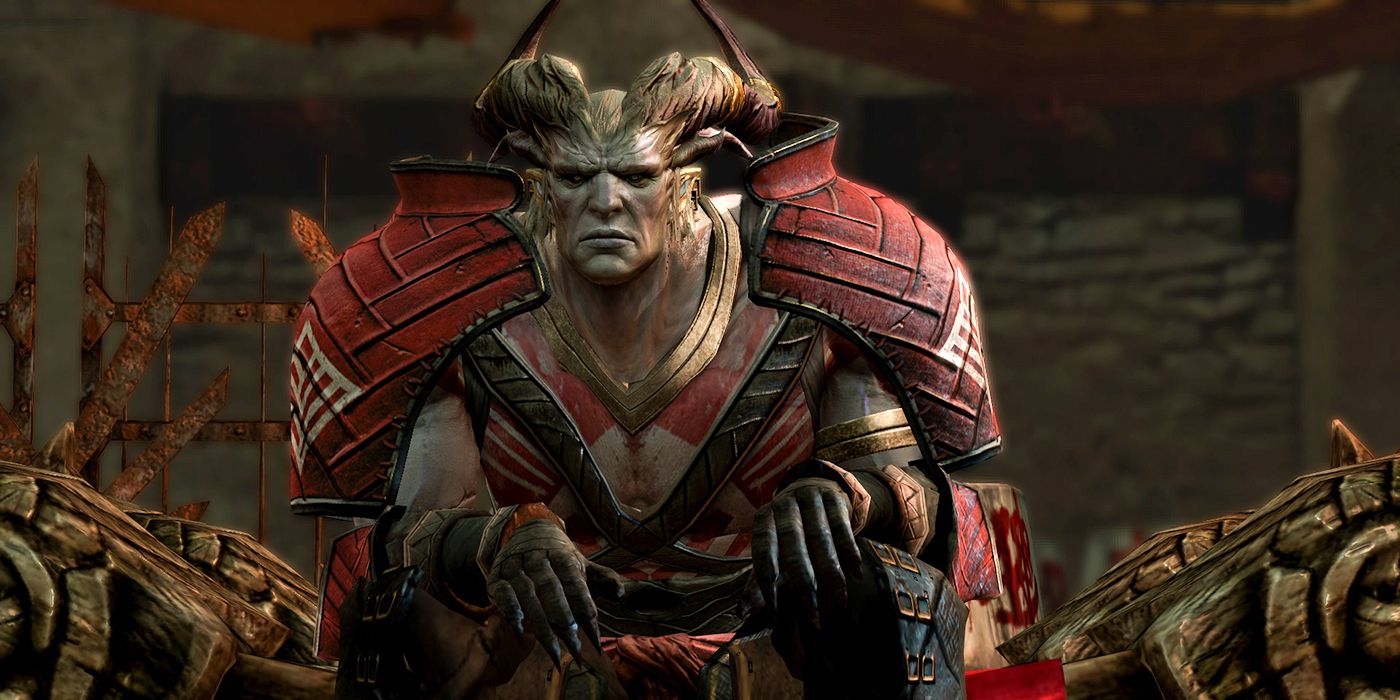 Dragon Age 2, for many, is an odd entry in the franchise. It doesn’t have the character creation of Dragon Age: Origins or Inquisition, it tells a more retained story, and it notoriously re-used assets and the like. However, for all its flaws, many fell in love with the charm of Hawke and Varric, as well as the city in which they lived and breathed, Kirkwall.

10 years later (as the game originally release on March 8, 2011), much of that adoration is still there. There’s plenty of details out there about what happened, its short development time frame, how the model for Hawke was originally Fenris, and more. Still, while many may be looking forward to the completely single-player Dragon Age 4, many have taken to social media to wish this particular entry a happy anniversary. Even several of the devs have posted their memories of working on the game.

Perhaps the most interesting commentary came from BioWare’s Mary Kirby. In her post, she referred to an expansion that revolved around “Pirates-versus-Qunari-versus-Zombie-plague plot,” later also referring to a fancy new hat for Isabela, a fleet, and potentially a “boss fight on the deck of a burning Qunari dreadnought.” It seems the Pirate vs. Qunari vs. Zombies never made it past the pitching stage, but as the main story shows the results of Isabela stealing for the Qunari (and their subsequent squatting in Kirkwall), there’s little doubt fans would have loved to see more of this with zombies to boot.

There was also a story arc in the game revolving around Kirkwall’s Coterie, which was written for the game before it got cut. For the uninitiated, the Coterie was the primary thieves’ guild in the game, and it seems it would have played a bigger part in the story originally. Kirby also “thinks” some of it was even recorded before the story arc was cut, but such is the nature of a speedy development. Fellow BioWare developer John Epler also commented how little he can remember of what was shipped or cut due to Dragon Age 2’s development.

Mark Darrah, who recently left BioWare, also commented at the rate which the game was made. The game’s initial phases began in late 2009 and the game shipped in March 2011, meaning there was not a lot of time. This, if nothing else, explains a lot of the cuts and launch problems the game experience. As seen above, he also refers to how he wanted to call it Dragon Age: Exodus, a powerful name referring to how many left Ferelden for the Free Marches during the Fifth Blight.

Notably, many of the game’s faults lie in how rushed the development was, yet still many see its story and characters as diamonds in the rough. Dragon Age 2 did introduce fans to the beloved Varric and Fenris after all. However, there’s something to be said in terms of quality when comparing to Mass Effect 2 as it had no serious crunch. Happy anniversary, DA2!

Dragon Age 4 is in development.