EA Shows Behind the Scenes Look at Star Wars Games

EA Shows Behind the Scenes Look at Star Wars Games

Electronic Arts gives Star Wars fans a behind-the-scenes look at the production process for the multiple games it has in development for the science fiction universe.

You Are Reading :EA Shows Behind the Scenes Look at Star Wars Games 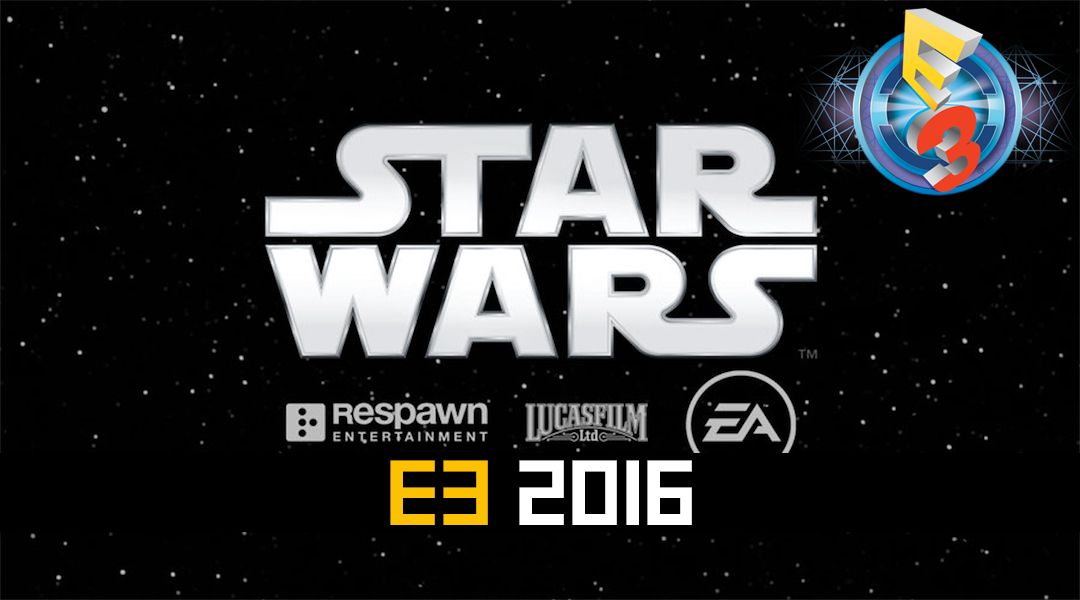 Electronic Arts gives Star Wars fans a behind-the-scenes look at the production process for the multiple games it has in development for the science fiction universe.

Today, Electronic Arts dedicated a portion of its E3 2016 press conference to the Star Wars franchise with Motive Studios’ Jade Raymond at the helm of the keynote address giving fans an overview of the company’s relationship with the sci-fi series thus far. Although there were no major bombshell announcements from Electronic Arts involving its plans for existing Star Wars content and future materials, the game publisher did tease fans a bit with a behind-the-scenes feature giving a glimpse of what its studios have on the slate.

For starters, EA Motive has stated it’s currently working on the sequel to Star Wars Battlefront, and it has the desire to introduce characters from the new movies into the game, which are most likely those from The Force Awakens and Rogue One. However, it wasn’t confirmed exactly which characters from the latest films would make it into forthcoming content, but it did feature a brief bit of previously released footage for the first Battlefront’s Bespin DLC that showed off Lando Calrissian.

Furthermore, Electronic Arts’ behind-the-scenes video covered the first look at the third-person Star Wars title being worked on by Visceral’s Amy Hennig, detailing a fresh piece of concept art and some early in-game footage from the project. According to its developers, one of the main focuses is an attempt to tell a different kind of story, but one that’s authentic and could only fit within the unique style of Star Wars.

We also got a look at the motion capture lightsaber work that’s being done for Respawn Entertainment’s recently announced title in the science fiction franchise, the video also touched on Galaxy of Heroes, and it was declared that there are still many tales to be told with Star Wars: The Old Republic. Perhaps most interestingly, though, was EA giving a blink-and-miss-it moment with the PlayStation VR experience for Battlefront, with a developer looking around in the cockpit of an X-Wing.

Although Electronic Arts packed in a mention for most, if not all of its Star Wars projects in production, the information given during the E3 press conference was lacking in terms of concrete details, as a lot of the games’ content still seems to be early in development. That said, though, we will surely hear lots more about the titles as the year progresses.

What did you think about Electronic Arts’ coverage for its Star Wars games at E3 2016? Did it leave you wanting more, or did it perfectly sate your appetite for what’s to come? Let us know your thoughts in the comments below.

Electronic Arts’ latest Star Wars title is Star Wars Battlefront, which is out now and available for PC, PlayStation 4, and Xbox One.