Everything We Know About One Piece’s Will of D

Everything We Know About One Piece’s Will of D

The Will of D is one of One Piece’s oldest mysteries. Here’s what fans need to know about it.

You Are Reading :Everything We Know About One Piece’s Will of D 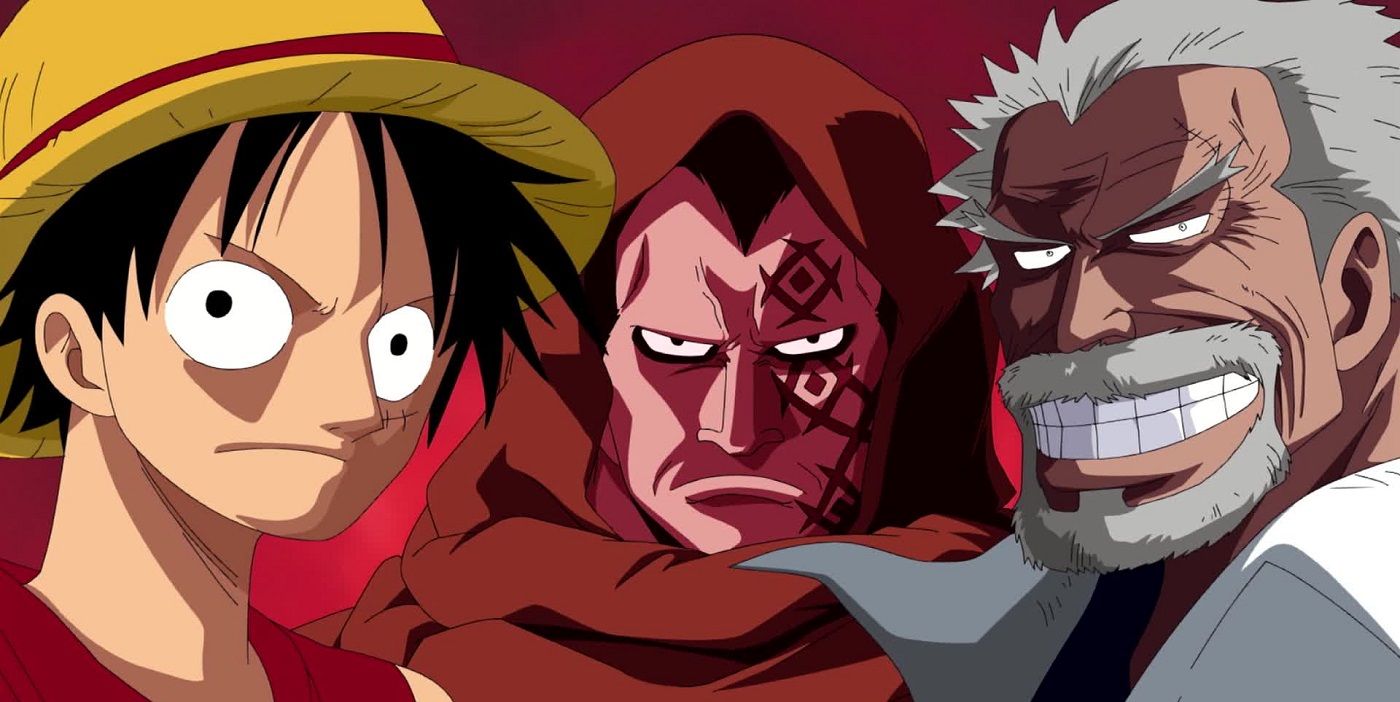 One Piece has established plenty of narrative threads and mysteries throughout its decades-long run. One of the most notable aspects of Eiichiro Oda’s writing is the mangaka’s ability to gradually work things into the series, organically introducing lore and plot elements that steadily unfold as it goes on. Fans are still eagerly waiting for some of the earliest mysteries Oda introduced to unfold, and though some have resolved themselves, others are progressing far more slowly.

Aside from the true nature of the titular One Piece, Oda has established multiple narrative threads that will need to be resolved in some way by the end of the series. One of those is the unexplained “Will of D” which seems to affect some of the series’ most important characters who have the initial D in their name. Though the answers to this mystery still seem far off, Oda has left some breadcrumbs along the way.

What is the Will of D? 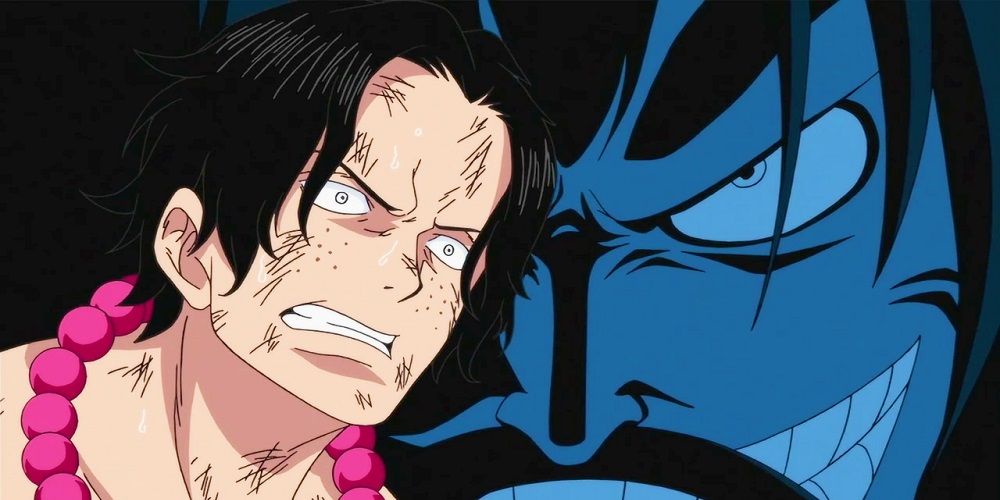 The Will of D is a concept that connects the various people in the One Piece world with the initial D in their names. While not much is known about it, its bearers have all been shown to have a strong resolve and have made some sort of notable impact in their lives. The World Government itself has been shown to be wary of the name, going so far as to keep Roger’s initial secret during their purist and incarceration of the legendary Pirate King.

See also  5 Samurai Games to Play After Ghost of Tsushima

The many characters that have the initial D in their name aren’t necessarily related by blood, and the exact connection these individuals share is still unknown. Though some lineages like the Monkey D and Portgas D lines have passed the initial off throughout the generations, it’s unclear whether or not these people all share the same heritage, or if the initial signifies something else entirely.

Donquixote’s revelation that those with the initial are all ancestors of the family of D provides readers with some much-needed context going forward. While they might not be directly related, their shared lineage gives insight into why so many who have the initial are as noteworthy and influential as they are. It is said that the family of D was referred to as the “Natural Enemy of God” in an unknown land, which is likely a reference to the Celestial Dragons. As many who carry the initial openly rebel against the World Government, the inevitable confrontation between Pirates, the World Government, Celestial Dragons, and Revolutionary Army carries much more weight than it already does. 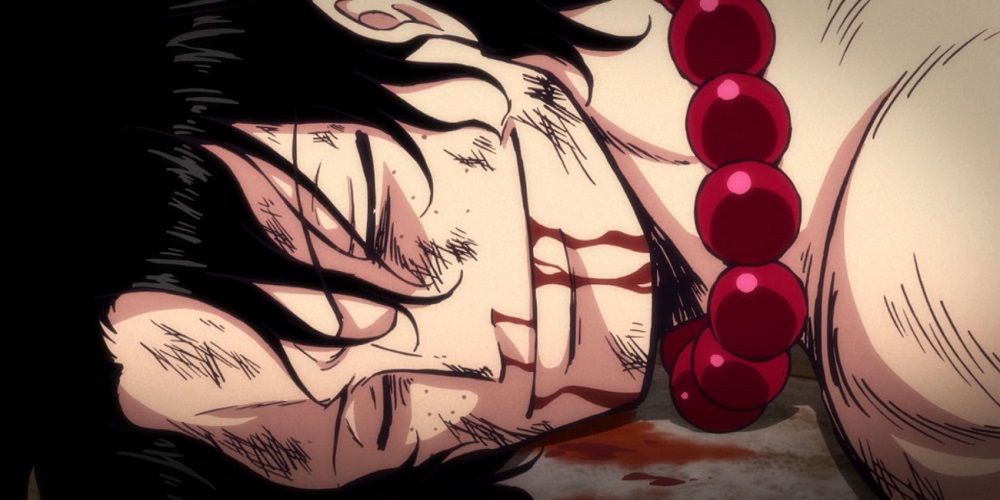 Many of One Piece’s most prominent cast members carry the initial, with Luffy being the first one to catch fans’ attention. All known members of the Monkey family have the initial, each representing the different fractions of the One Piece world. Gol D. Roger is the most famous carrier of the initial in the One Piece world, and though Ace refused to acknowledge him as his father, maintained the initial thanks to his mother, Portgas D. Rouge also being an ancestor of the family of D.

All those who have the initial in their name seem to be very strong-willed, having the resolve to stick to and fight for their ideals. They all possess a great deal of charisma, being able to draw people to them as a result. This would explain why so many notable bearers are either Pirate captains or have positions of power within the Marines.

An interesting quirk that has been examined is that when faced with or following their death, those with the Will of D will die with a smile on their face. This show of acceptance and peace was notably seen with Roger, Ace, and Rouge’s deaths, and Luffy and Law too seemed at peace at times when they were about to die as well. Blackbeard is the only exception, showing fear of death and cowardice uncommon in the bearers of the initial seen thus far.

The truth behind the Will of D remains one of One Piece’s greatest mysteries. As the series winds down, Oda will likely gradually introduce more clues before finally revealing its significance and purpose within the narrative. With so many who carry the initial serving as key figures in the series’ past, present, and potentially future, this might rival the One Piece as the most relevant ongoing plot thread.