The director behind God of War, Cory Barlog, reveals that he has purchased an Xbox Series X in anticipation of Halo Infinite. 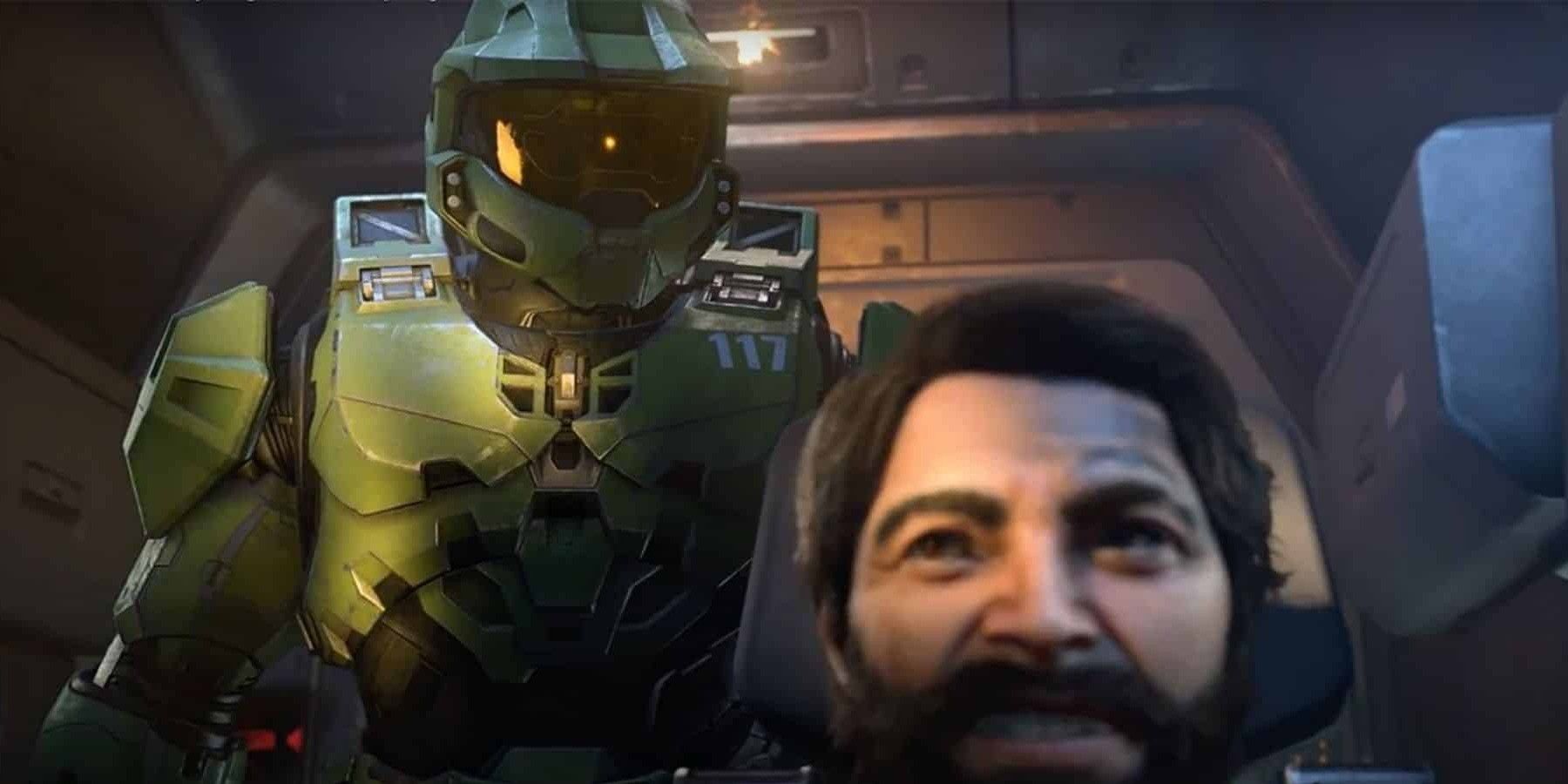 Several industry figures continue to get their hands on next-gen consoles, and God of War Director Cory Barlog has now shown off his Xbox Series X. Barlog made the reveal with a statement that he’s waiting for Halo Infinite specifically.

Cory Barlog recently took to his Twitter account to let his followers know that he purchased an Xbox Series X in anticipation of Halo Infinite. The unit itself was still in its original packaging and Barlog didn’t do an unboxing video. Barlog didn’t specify whether he’s looking forward to Halo Infinite’s story or the multiplayer modes more, but it’s clear that he’s eagerly awaiting the 2021 release.

Thanks to the popularity of the next-gen consoles and the scalping that continues to take place, many gamers haven’t been able to secure their latest consoles. Just like PS5 units, Xbox Series X/S consoles are still hard to come by and Cory Barlog may have been trying to find one long before he did. Considering he’s working on content for the PS5, it’s likely that the God of War director now has both next-gen consoles.

Cory Barlog’s brand-new Xbox Series X is pictured next to a Tri-Force from The Legend of Zelda series. This bridge between Nintendo and Xbox extends to PlayStation through Barlog’s Twitter, showing a sense of unity between platforms that may divide others. God of War and Halo are both franchises that have joined Fortnite, so it may not be long before this gap is further bridged with the addition of Link.

It’s currently unclear which Xbox executives have secured a PS5 in order to play popular exclusives on the platform such as God of War, but there’s evidence that important figures at the company play games on the opposing console. Phil Spencer is an Xbox executive who has openly praised PlayStation titles in the past, including The Last of Us Part 2 which he congratulated Naughty Dog and Neil Druckmann for. Cory Barlog may have similarly kind words for Xbox after the release of Halo Infinite.

While some PlayStation fans may see Cory Barlog’s purchase of an Xbox Series X as a sign of wavering loyalty, it’s good practice to see what titles are being released by the competition. Recent Xbox game showcases have given Xbox fans an idea of the bright future ahead for Xbox Series X which may be another contributing factor to Cory Barlog making this purchasing decision. Barlog hasn’t indicated what other upcoming Xbox games he’s looking forward to.

Halo Infinite won’t be released until December, so Cory Barlog and other Halo fans still have to wait a few months. Barlog hasn’t hinted at what games he’ll be playing on the console in the meantime, but some members of his community expect him to browse the Xbox Game Pass offerings. Other industry figures on Twitter such as Devolver Digital and Xbox turned out for Cory Barlog’s Xbox Series X announcement with words of support.

Halo Infinite is releasing for PC, Xbox One, and Xbox Series X/S on December 8.