Players that are searching for the 12 skulls that appear in Halo Infinite can find details on all of their locations in this guide.

You Are Reading :Halo Infinite All Skull Locations 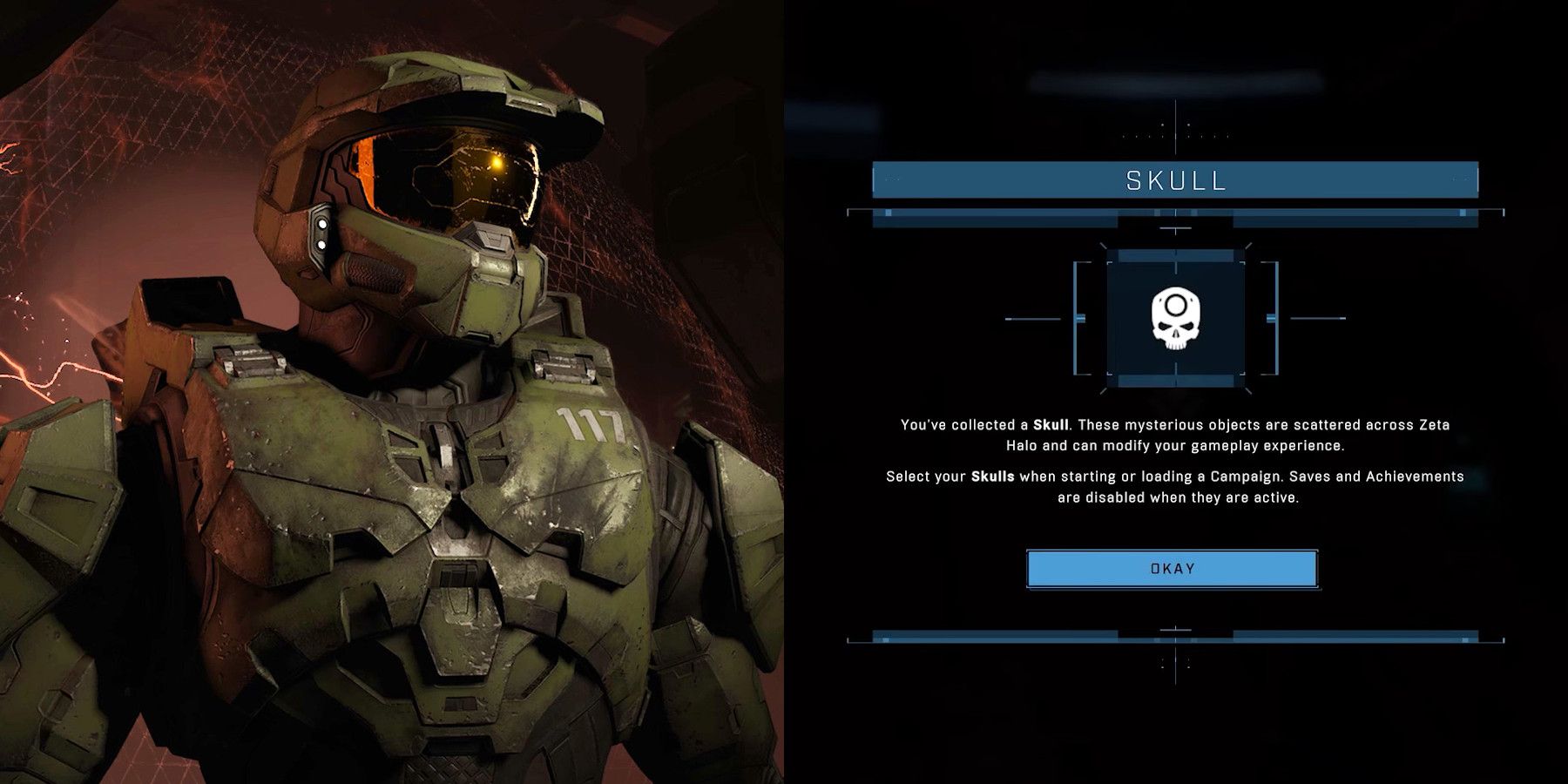 There are 12 skulls in Halo Infinite, and each one of them can be used to alter gameplay in some way. These skulls are not always easy to find, though, and players that want to collect them all will need to be extremely thorough in their searches. Alternatively, fans that are on the hunt for collectibles in Halo Infinite can turn their attention to this guide, which details the location of all of the skulls.

Before getting into the skull locations, though, it is worth noting that some of these collectibles are located within missions. At the time of writing, it is not possible for fans to replay missions in Halo Infinite, which means that it is very easy to miss several skulls. It is thus recommended that players peruse all of the details that are found below before divining into their playthroughs.

The Boom skull can be found in the first mission in Halo Infinite, Warship Gbraakon, and players should look for it in the corridor with the three lifts on the right side. Upon locating this hallway, players should ride the middle lift, turn 90 degrees to the right, and jump to the skull.

This skull is found in the Foundation, the game’s second mission, after passing the ghosts. More specifically, fans will pass through a doorway that leads to a large window that they can look through. From this position, players should go left and then grapple up the rafters just past the bend to grab the skull that is near to the ceiling.

See also  How SpiderMan Compares to Other Characters in Marvels Avengers

For this skull, players should fly a Banshee or Wasp to the north side of the surface of Halo Infinite’s Zeta Halo. There is a ravine in this location, and Catch is inside of a tree stump next to the water.

Players will once again want to use a Banshee or Wasp in Halo Infinite to access this skull, which is situated in an alcove that is dug into the hexagonal pillars just west of FOB Alpha.

Yet another skull that is most-easily accessed with the help of a flying vehicle, IWHBYD sits on top of the Tower on Zeta Halo’s surface. 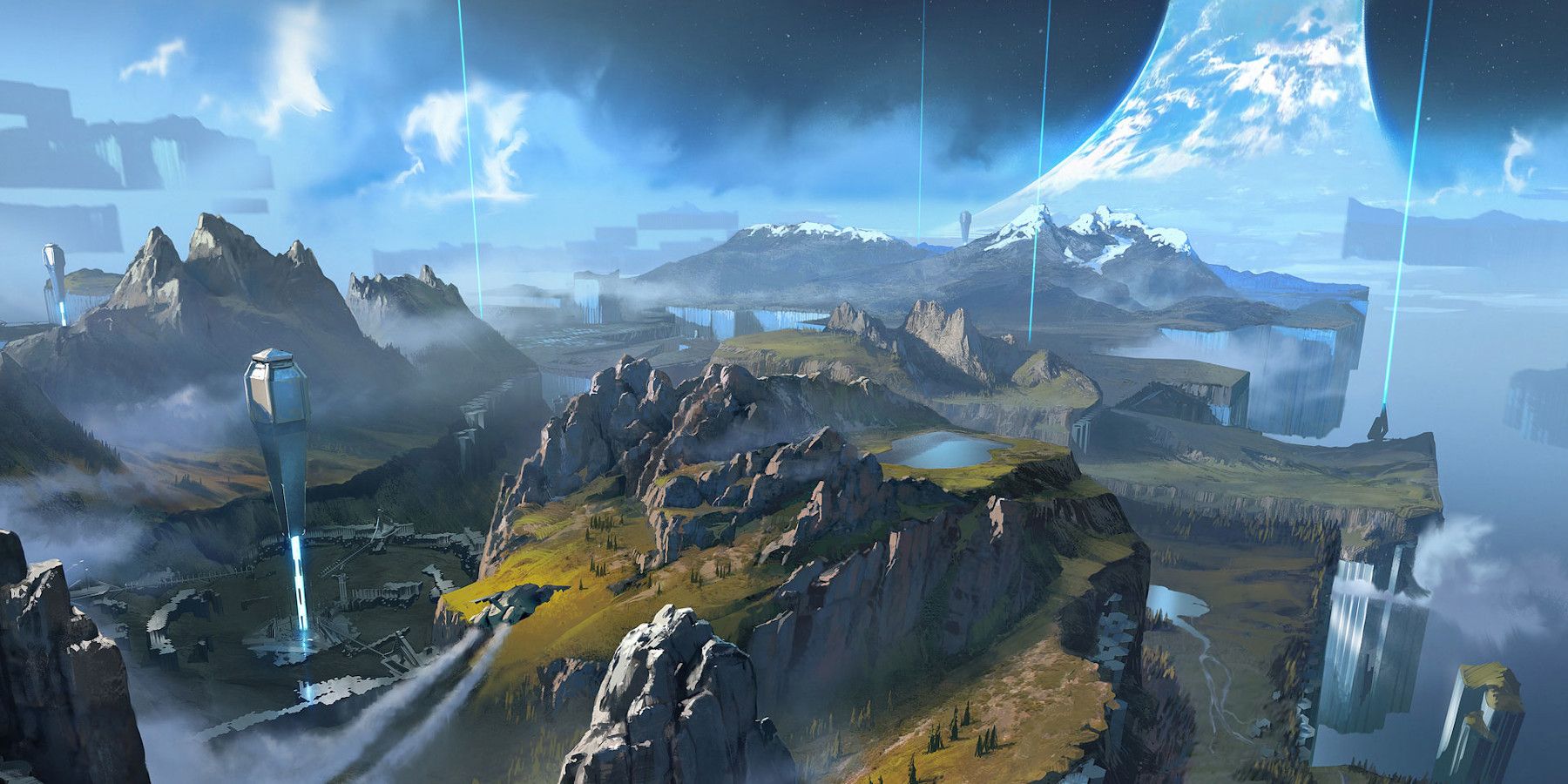 Halo Infinite players can fly through a narrow crevice that is made from two cliffs to the south of the Tower, and the Blind skull is on a platform low down in that crevice, along its west side.

This skull is sitting on a tall column that is positioned near the island with the Banished AA guns.

There is a waterfall to the southwest of the Riven Gate, and there is a cave behind it. More specifically, the entrance to the cave is near the waterfall’s vertical midpoint, and the skull is inside.

There is an island on the far east side of Zeta Halo, and the Famine skull is being held by a slain elite general that is situated near the edge of that island.

Players will need to look for this skull in the Command Spire, which is the game’s tenth mission. In this level, fans should make their way to the point where the floating columns are being etched by light and then grapple onto a column before it makes its right turn. From there, fans should turn around, grapple hook in Halo Infinite to move upward, and make their way through a door at the top to find the Mythic skull. 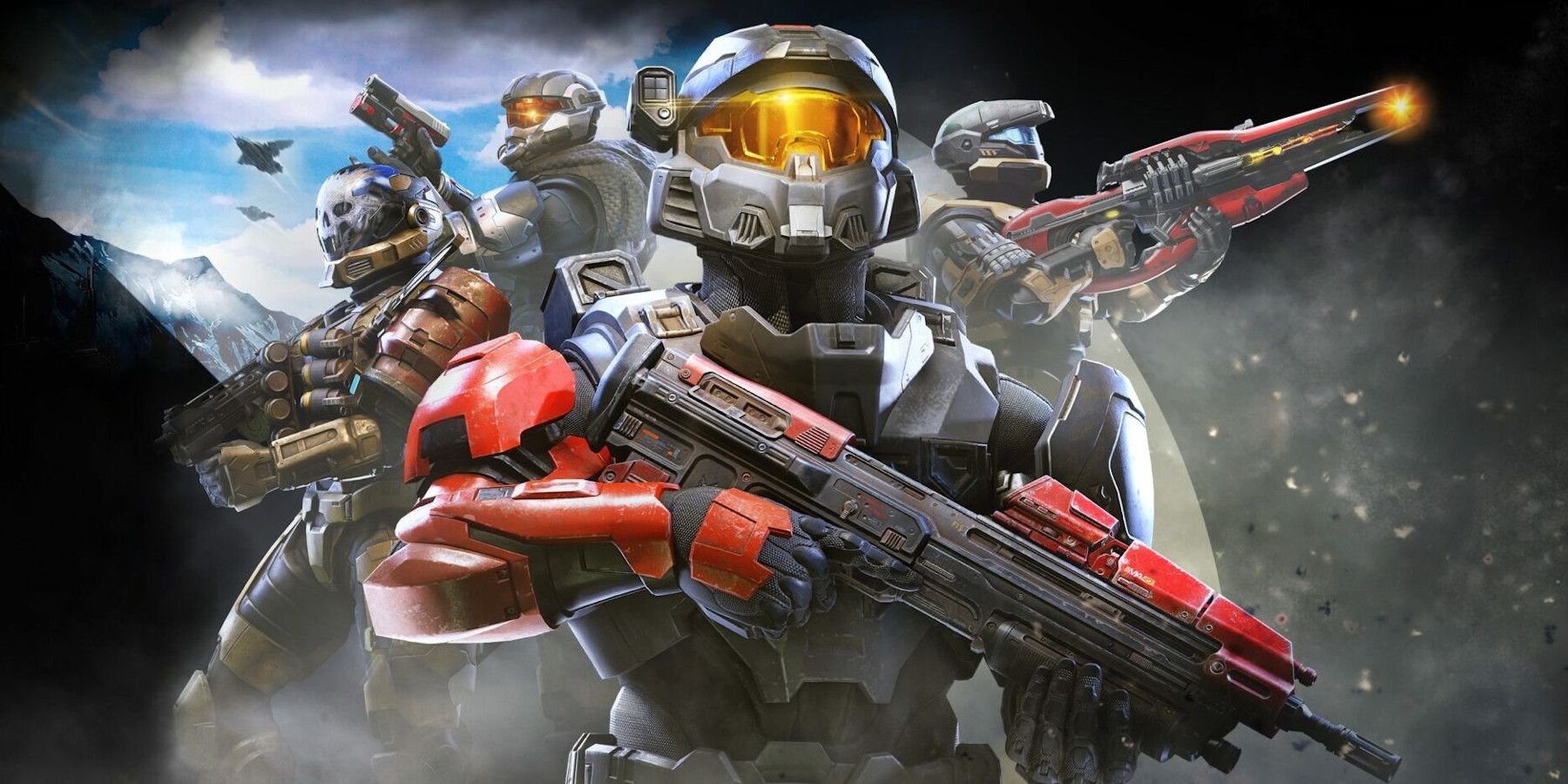 In the Repository, players should make their way to the room with the terminal that activates the light bridges. After interacting with that terminal, fans should look to the right and grapple to the door that has no bridge leading to it to obtain the power seed. They should then take that power seed through the room with the light bridges and to the door on the other side, throwing it as needed.

Through this second door, players will find a terminal where they can plant the power seed, and they should continue through the Repository when that is done. Eventually, players will come to a room with two large angled architectural elements contacting the wall across from the entrance. Fans should grapple their way through the gap above those elements to find this skull that affects Grunts in Halo Inifinite.

This final skull is in the Silent Auditorium mission, and players should make their way to the large room where the Sentinels first appear. Fans are not to destroy any of these Halo Infinite enemies, though, as doing so will prevent them from obtaining the skull. Instead, players should bypass the Sentinels, activate the two light bridges when they encounter the relevant terminal, and cross both to reach the room with the skull.

Halo Infinite is available for PC, Xbox One, and Xbox Series X/S.