Of the many bosses in Halo Infinite, the Harbinger is one of the most complex and difficult to defeat.

You Are Reading :Halo Infinite How to Beat Harbinger Boss 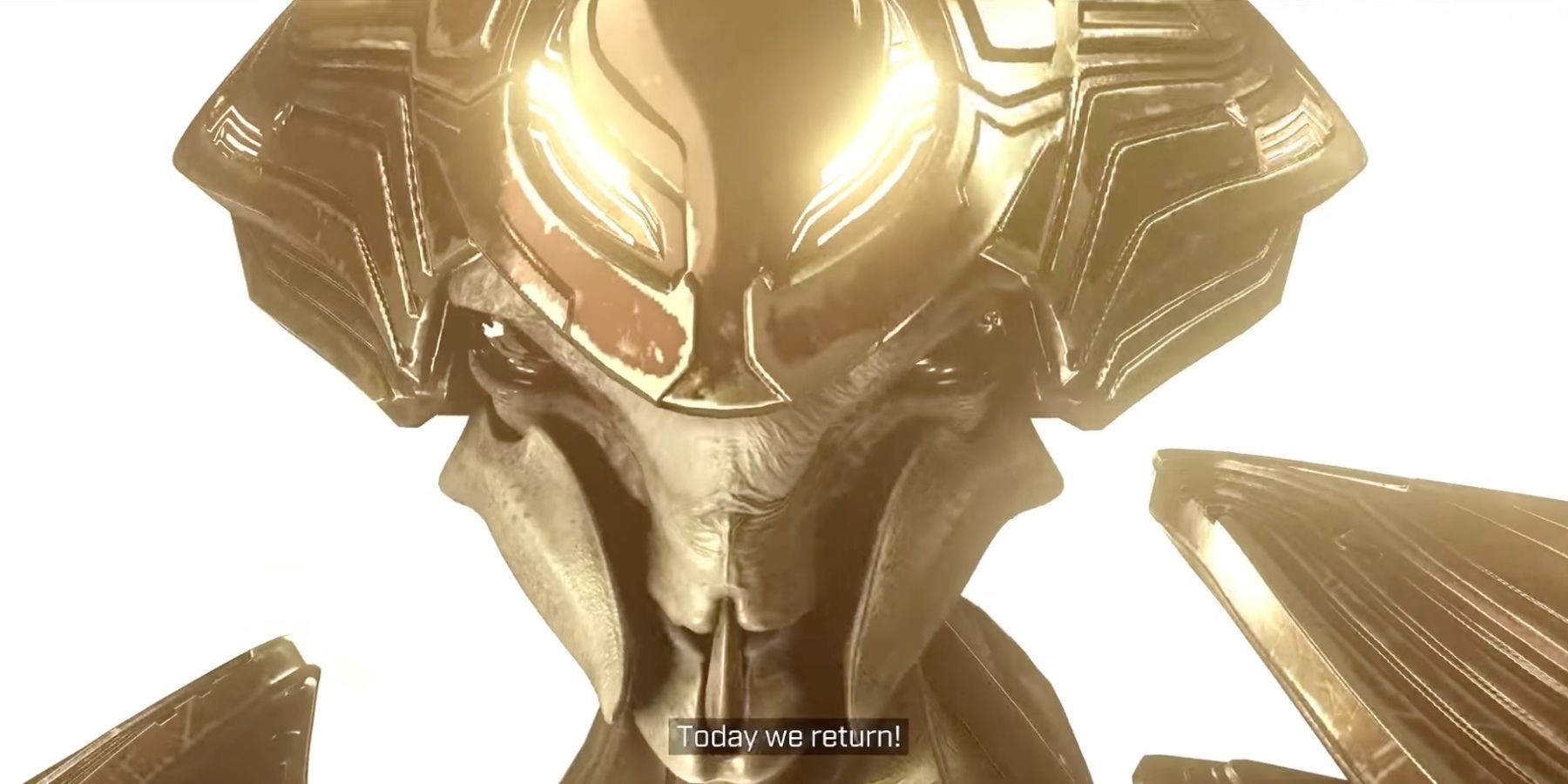 From Chak ‘Lok to Escharum, Halo Infinite includes a multitude of bosses, each of which are unique and come with their own challenges. Some bosses are harder than others, though, and the Harbinger is certainly towards the top of the list. Defeating the Harbinger in Halo Infinite requires patience, knowledge, and skill.

The Harbinger alone is not too much of a threat. But the environment and enemies she calls to her aid can make things a lot harder. Especially for players on Heroic or Legendary difficulties, the Harbinger can present some serious problems. Without a little preparation and knowledge, it can take a long time to defeat Infinite’s final boss. And, now that Halo Infinite has been so successfully received, there is no better time to defeat the Harbinger and discover how Master Chief’s journey on Zeta Halo ends.

How to Beat the Harbinger in Halo Infinite 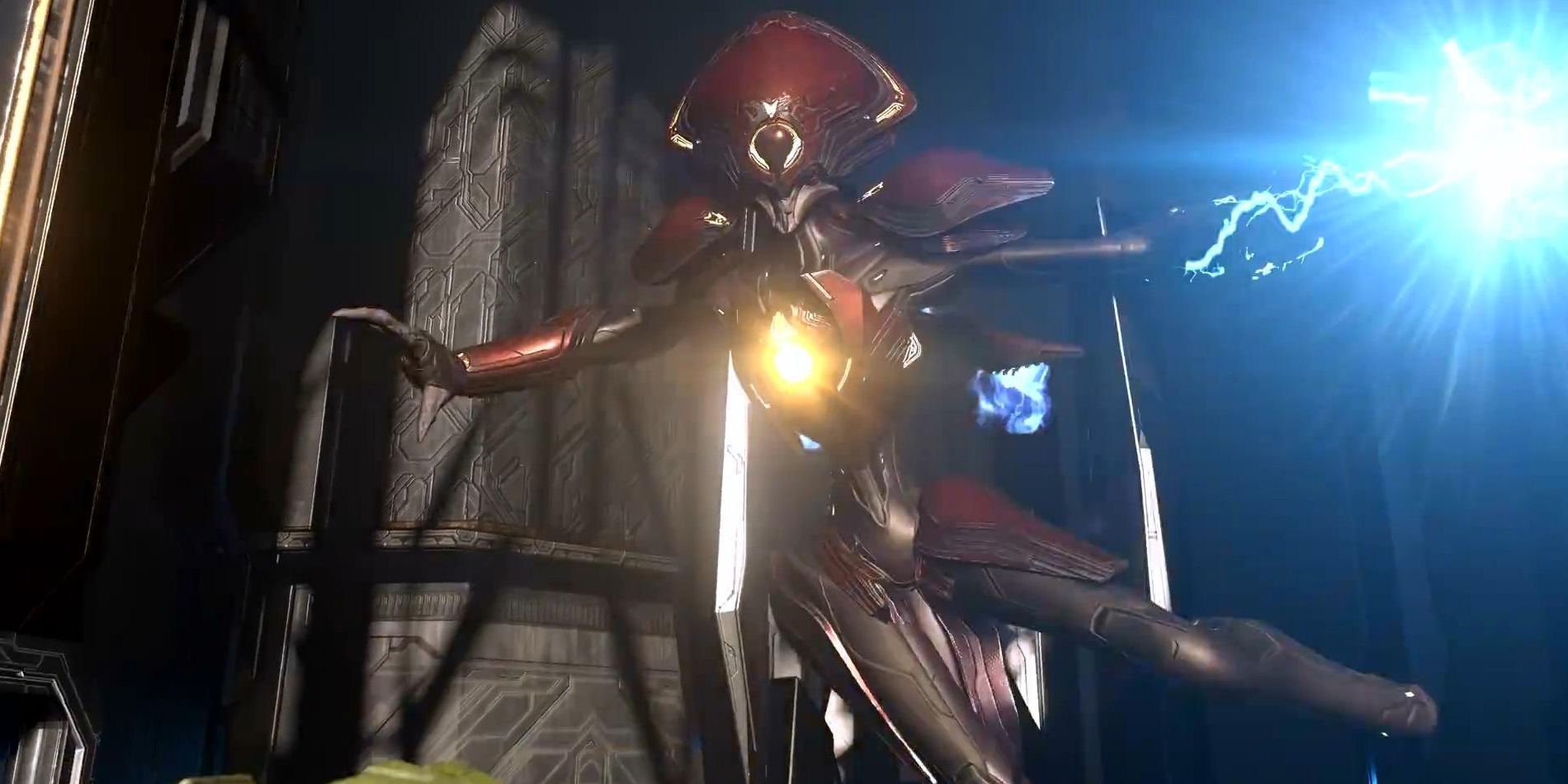 The Harbinger is waiting for Master Chief in an arena-like area where she is attempting to summon The Endless. She isn’t going to allow Chief to defeat her easily, though. She shields herself within an energy bubble and forces the player to fight through waves of enemies.

This wouldn’t be too complicated if it weren’t for the fact that there isn’t any cover that’s sufficient at protecting Master Chief. The level was almost certainly designed to keep players moving through the final portion of the Halo Infinite campaign. One way of making it past the first couple waves is to kill the enemies that emerge from the lower-level gateway. Then players can stand in that area and force the enemies to come to them. This makes the fight a little bit easier.

See also  What An ItalyBased Generation 9 Pokemon Could Look Like

After every wave, the player has the opportunity to damage the Harbinger. This is definitely the least difficult part of the boss fight. It can be hard to hit her because she has a habit of teleporting around the area.

There are a few sentinel beams along the wall of the arena, and even though they aren’t usually very effective, they’re great at damaging the Harbinger in these damage phases. The more pressing enemies, however, are those that the Harbinger sends to kill Master Chief.

The final round includes the obligatory grunts, snipers, brutes, jackals, and an armored brute with a gravity hammer. For this fight, the best course of action is to kill all the other enemies and then use the grappleshot to go from the ground level to one of the balconies in the area. While the gravity hammer brute is chasing Master Chief, players will be able to fire off some effective shots.

Once the waves of enemies are defeated, the Harbinger is a simple opponent. Her defeat culminates in the finale of the epic Halo Infinite campaign, which sets up the amazing story to come in future titles. And, once the campaign is completed, players are free to throw themselves into the awesome multiplayer experience that Halo Infinite has to offer, including the newly reinstated Fracture: Tenrai event. All things considered, the Harbinger is a difficult, but worthwhile final step in a world-class campaign.

Halo Infinite is available now on PC, Xbox One, and Xbox Series X/S.