Some details about Steel Assassin Sharpe’s origins and motivation to fight Hornet in Hollow Knight: Silksong have been hidden in plain sight.

You Are Reading :Hollow Knight Silksongs Steel Assassin Sharpe is Constantly Hunting Hornet But Why 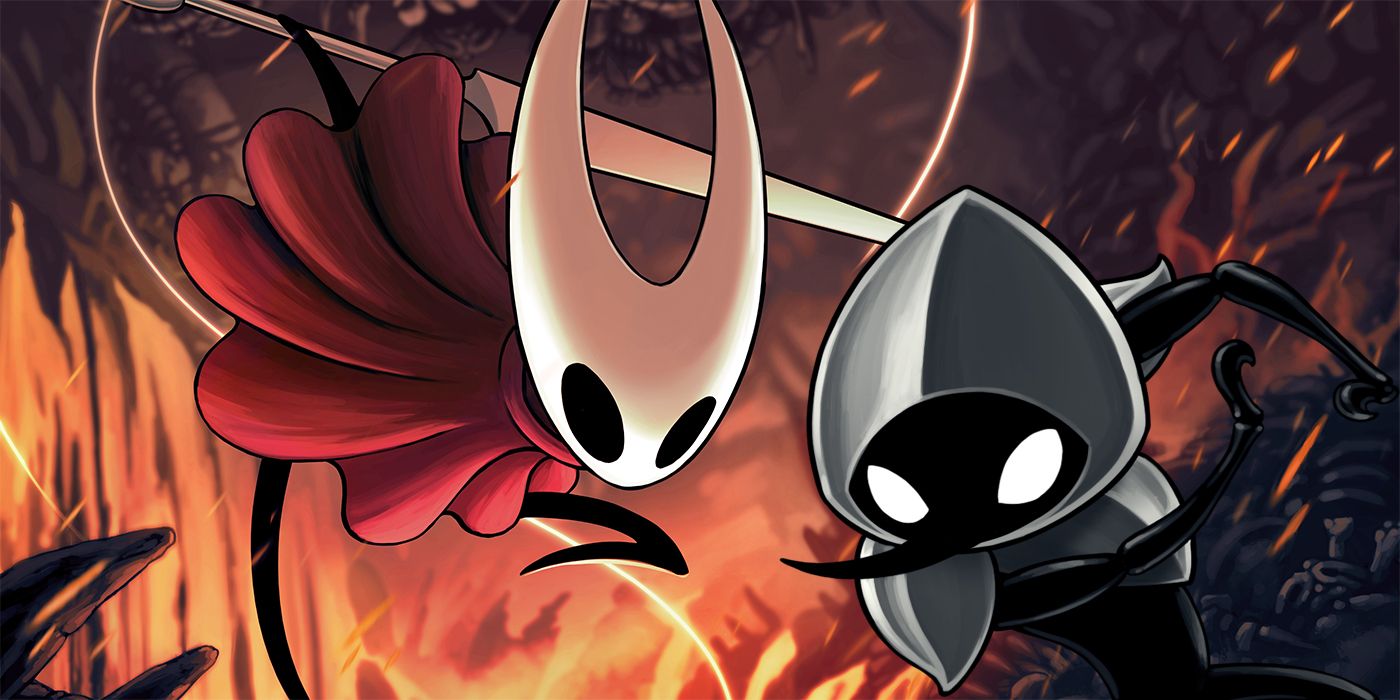 Even though Hollow Knight: Silksong still does not have a release date, fans have taken the task to figure out as much as possible of the new game’s lore. While it would normally be somewhat pointless to try to guess a game’s story from the footage that is released for marketing, it is actually the most natural course of action when it comes to Hollow Knight. Hollow Knight’s complex lore is known to be practically hidden which is why some fans are devoted to discovering as many details as possible by examining every detail in the game.

Who is Steel Assassin Sharpe? 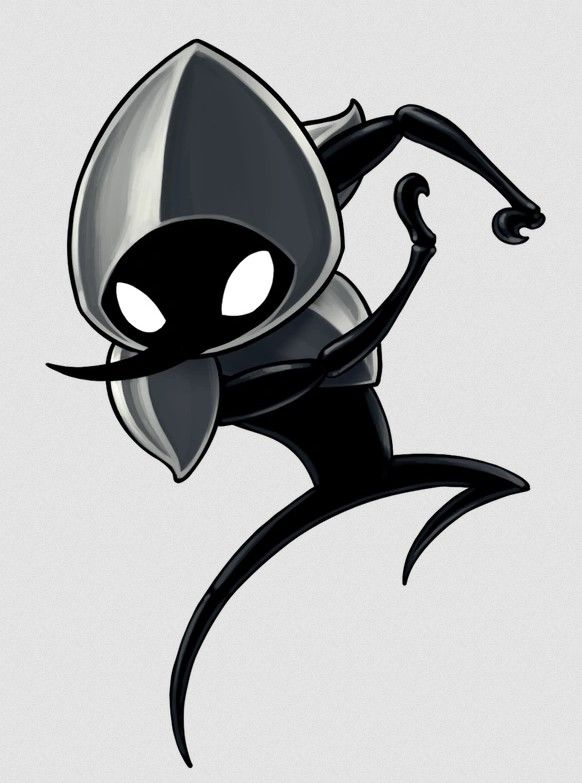 Steel Assassin was revealed in a blog post on Team Cherry’s official webpage together with a couple of paragraphs about the foe. Sharpe was originally one of the Hollow Knight bosses which were created thanks to crowdfunding. Sharpe was proposed by Jaspal Boodram who suggested adding a foe with a whip-like nose. Although Sharpe did not make it to the first game, it will be appearing in Hollow Knight: Silksong to fight Hornet.

One of the aspects that grabbed the attention of Hollow Knight fans is that Steel Assassin Sharpe will be working with two other assassins who are also seeking to fight Hornet. The trio supposedly comes from a distant land with the sole purpose of battling against Hornet so, naturally, fans have been wondering who are they, where do they come from, and why do they want to kill Hornet. Even though the motivations of the assassin trio are not clear, it is possible that they are trying to prevent Hornet from gaining back her power which is why she is trying to reach the Citadel. There is a possibility that the Steel Assassins could be tied to the foes who captured Hornet in the first place.

Another thing worth noting is that Steel Assassin Sharpe’s wardrobe only features steel armor and, even though the other two assassins have not been revealed yet, it is likely the whole Steel Assassin trio will be wearing a similar armor. The steel armors have made fans wonder if there is any connection between the Steel Assassins and Steel Soul Jinn from Hollow Knight. Jinn appears in the Steel Soul Mode of the game replacing Confessor Jiji and mentions having masters who do not seek order, and it has been speculated that his masters could also be tied to the Steel Assassins. 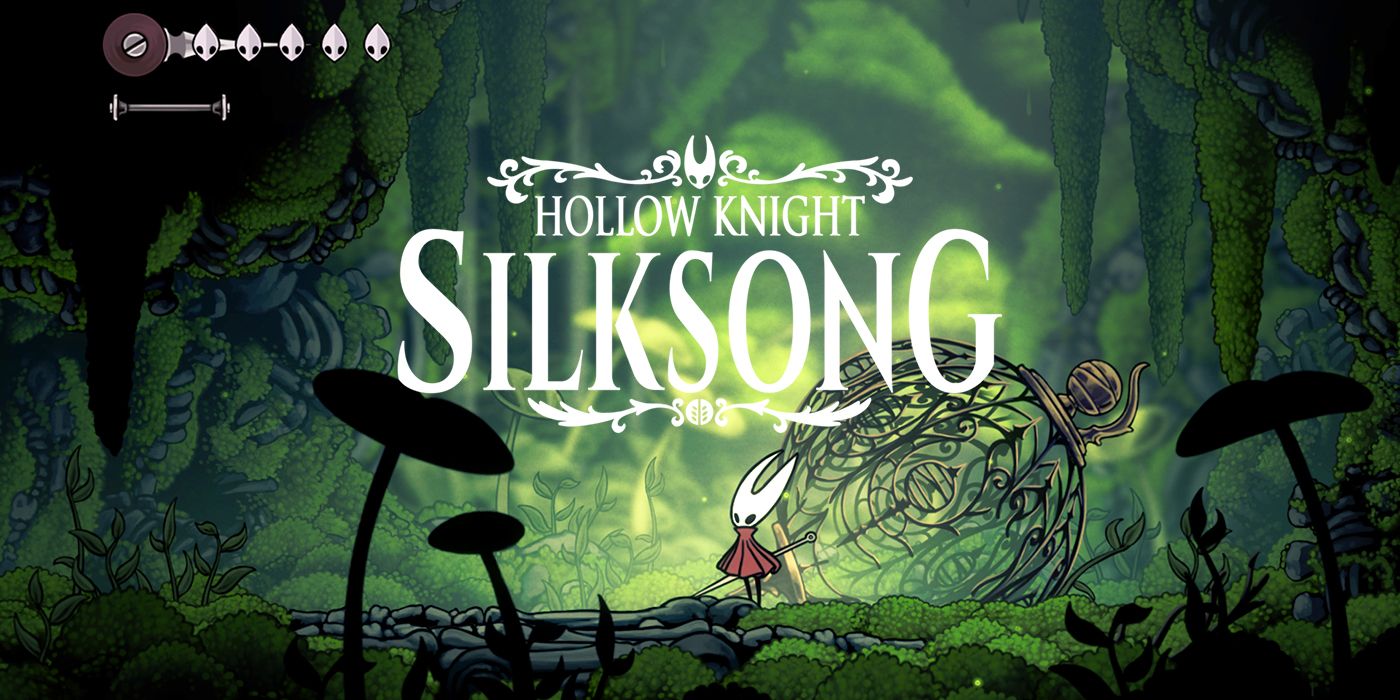 Even though there is no mention of the Steel Assassin’s hometown, the mere mention of a different land serves as food for thought. The first Hollow Knight game has also referenced other lands in the past. As a matter of fact, the Pale King supposedly arrived from a different town. With the upcoming Hollow Knight: Silksong, the universe has been further expanded to include Pharloom which is the setting in which Hornet will be traveling.

Despite how little information it is available, it is possible that Team Cherry could be setting up another game after Hollow Knight: Silksong. Because of how complex the lore of Hollow Knight is, it seems only natural that Team Cherry will take its time to develop other games at new locations to give a complete universe for the game.

Hollow Knight: Silksong is in development for PC and Switch.