Two images identified as Rainbow Six Siege concept art have leaked online, with fans speculating that they reveal the game’s next two operators. 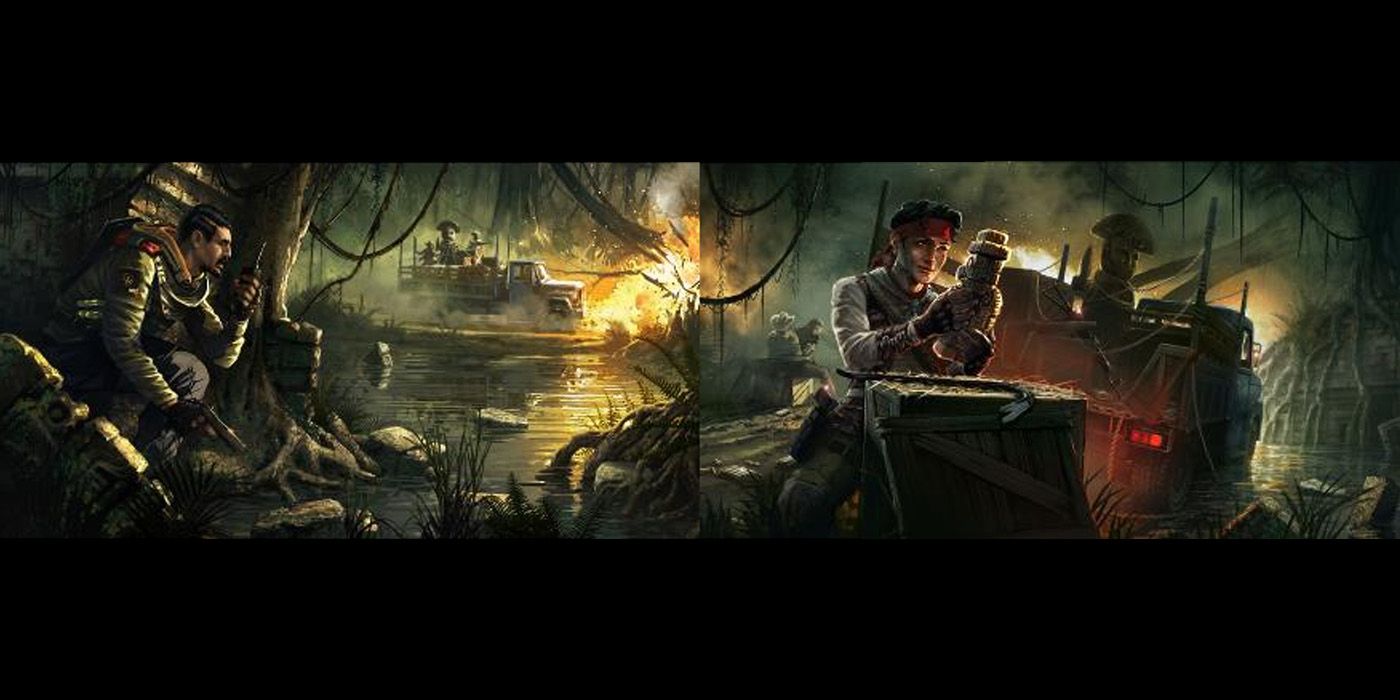 Rainbow Six Siege has added many operators since it first launched in 2015, with Ubisoft claiming that it intends to continuously build the roster of selectable characters until it reaches a grand total of a hundred different operators. The game currently has 48 different operators to pick from, with Ubisoft in a cyclical pattern of adding eight new operators per year. The studio has had problems with leaking upcoming operators in the past, and it looks like history is repeating itself once more: a new 4chan leak involving concept art appears to have revealed the next two upcoming Rainbow Six Siege operators.

The Rainbow Six Siege Year 4 roadmap has already revealed that the next operators would hail from Mexico and Peru, with some canon artwork released in February implying the duo was involved in artifact smuggling. The leaked concept art seems to echo this theme, with one of the operators clearly holding on to an artifact she’d just removed from a shipping crate. The appearance of what may be rainforest also blends in what we know about the operators, since the Amazon basin extends into Peru.

Beyond that, the leaked concept image was corroborated by well-known Siege leaker Kormora, who has confirmed prior leaks in the past that turned out to be true. The images also fall in line with an earlier rumor that one of the operators would yield a shield that can explode after being dropped, which appears to be happening in the artwork on the left. The rumors indicate that the other operator’s special gadget is a grappling hook, making her the first operator capable of traveling up hatches instead of only being able to drop down them. 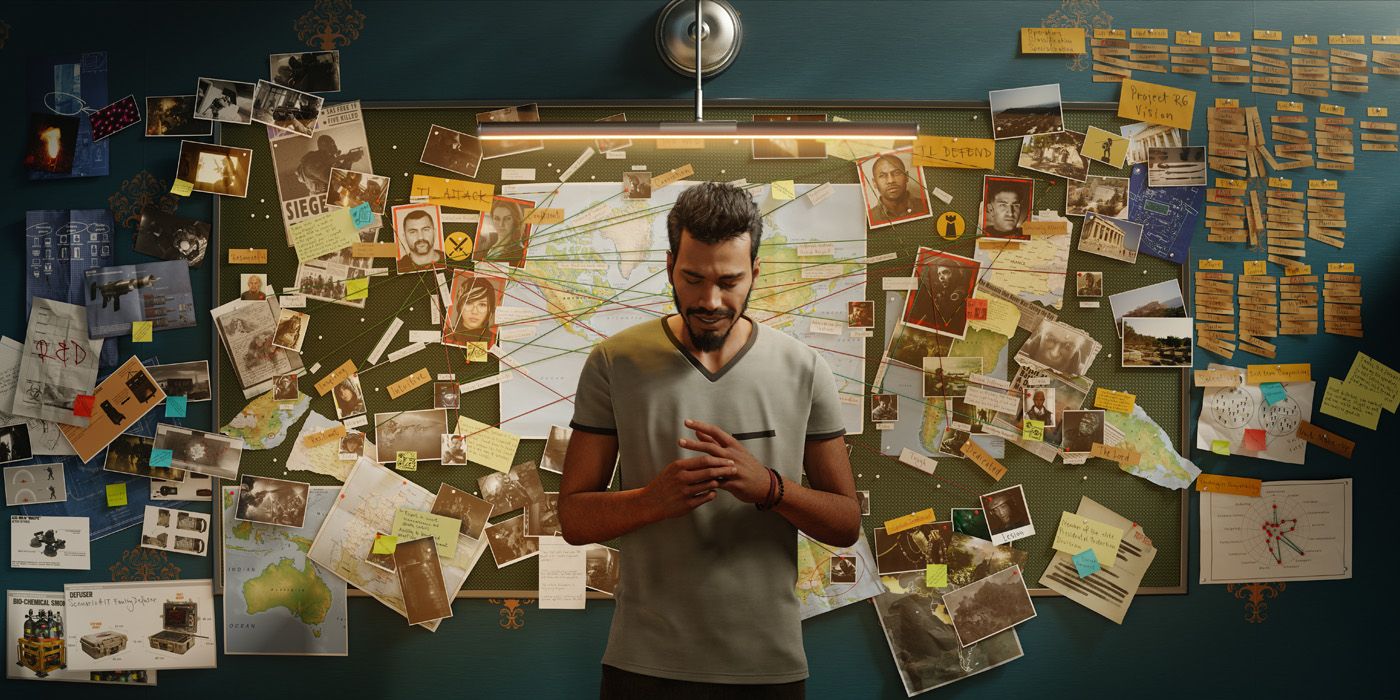 Several fans have pointed out that the two new operators seem like they come straight out of an Indiana Jones flick, especially given their artifact-based backstories. While some used this to discredit the likelihood that the images are legitimate, it’s fair to say that Rainbow Six Siege has taken several steps away from traditional tactical realism: the game now has cosmetic outfits that range from casual beach-goer to yoga trainer, along with sci-fi gadgets like performance-boosting nanobots and invisible outfit technology. Taken as a whole, an Indiana Jones-inspired character or two in Siege isn’t such a far-fetched idea.

While neither the operator abilities or the above concept art from Ubisoft have been confirmed legitimate by the developers, it’s looking more than likely that the leaked artwork is related to the Mexican and Peruvian operators. The content update that includes them is also scheduled to have an update for the Kanal map in a similar manner to the Club House and Kafe Dostoyevsky updates from earlier. After that, season four will finish off the year with operators from Kenya and India, along with a map rework of Theme Park.

Rainbow Six Siege is available now for PC, PS4, and Xbox One.