Nintendo announces Mario Tennis Aces, Payday 2, and much more in a Nintendo Direct Mini that showcased several games due out this year for the Switch.

You Are Reading :Mario Tennis Aces Payday 2 and More Announced in Nintendo Direct 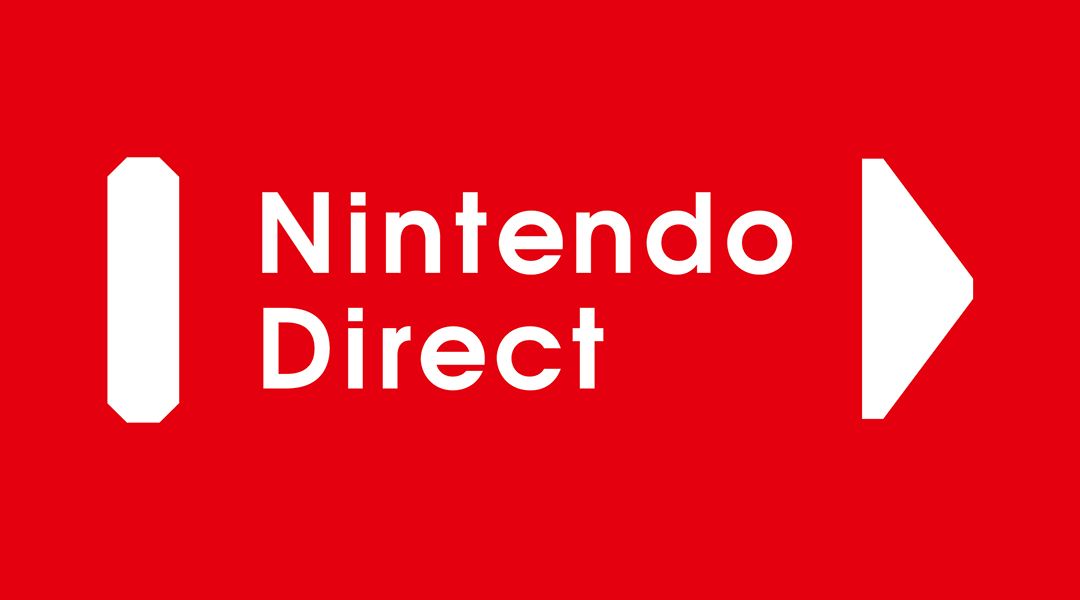 In a move that perhaps didn’t come as quite a surprise to some, Nintendo held a Direct mini today and announced a slew of new and returning games coming to the Nintendo Switch. Here are all the big announcements from today’s Direct. 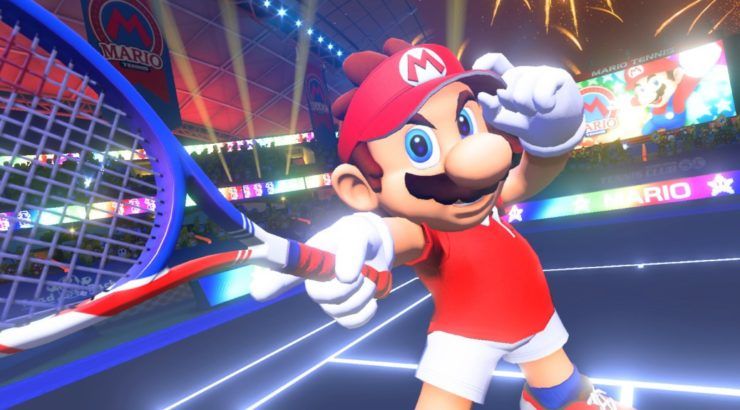 Player will be able to serve it up with Mario and friends this spring on the Switch with the release of Mario Tennis Aces, a new addition to the Mario sports series of games. Players can go head-to-head with friends or AI to hone their tennis skills to be the next star of tennis in the Mushroom Kingdom. Mario Tennis Aces will also feature a new story campaign, something that has been absent from the series since Mario Tennis: Power Tour for the Game Boy Advance.

The classic co-op heist game Payday 2 is making its debut on Nintendo Switch February 27, with some new content that will be a limited-time exclusive for the Switch. The new character, Joy, will feature new perks, new weapons, and a cool LED mask when Payday 2 launches next month. It not currently known how long she will be exclusive to the Switch version of the game. 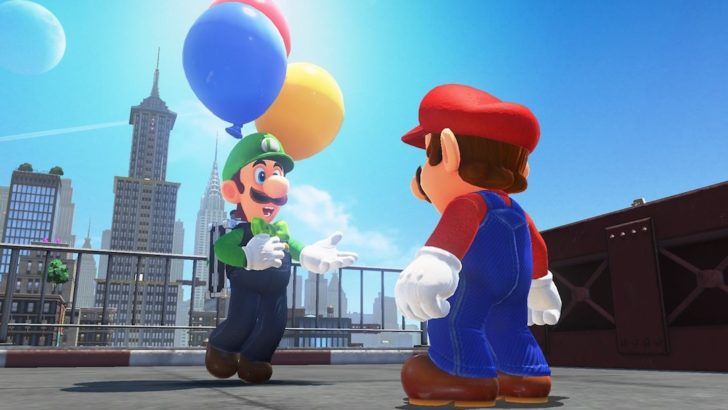 Mario Odyssey is getting some free content this February in Luigi’s Balloon World. Players will compete in a balloon hiding contest, where they are tasked with hiding a balloon in a specific kingdom in under 30 seconds, and another player must find it within 30 seconds. 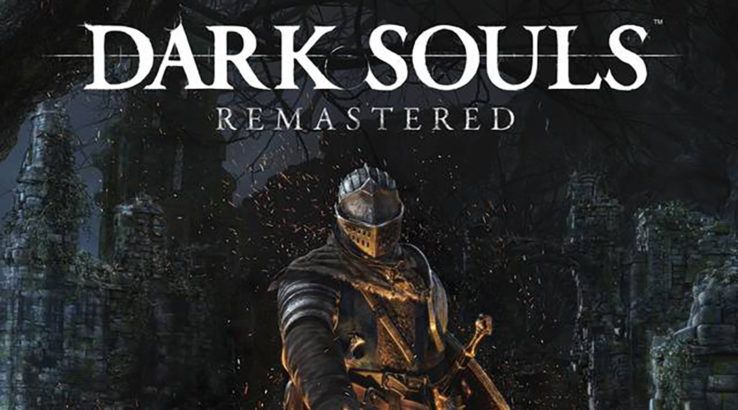 The DK Crew will make their debut on the Switch with the release of Donkey Kong Country: Tropical Freeze on May 4 2018. Originally a Wii U title, Tropical Freeze features various members of the DK crew in both single player and co-op play, but the Switch version will also feature Funky Kong as a playable character. 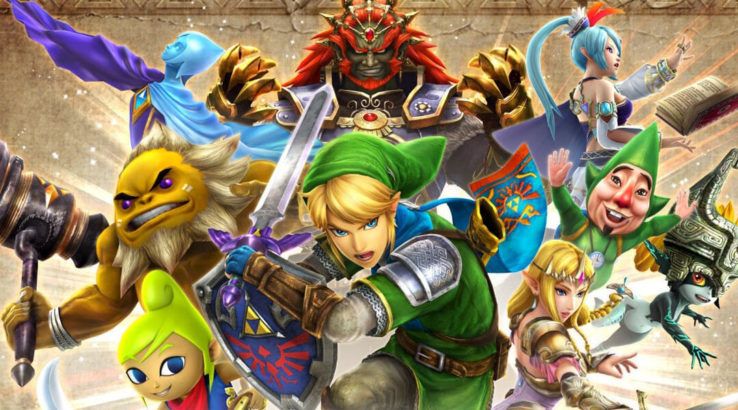 The Dynasty Warriors-themed Zelda game originally debuted on the Wii U, and later the 3DS, but now it’s time for the adventure to come to the Nintendo Switch this Spring. Hyrule Warrios: Definitive Edition combines all of the original content and DLC from the previous versions, as well as Breath of the Wild-themed outfits for both Link and Zelda. The game will feature split screen co-op, even when not docked. 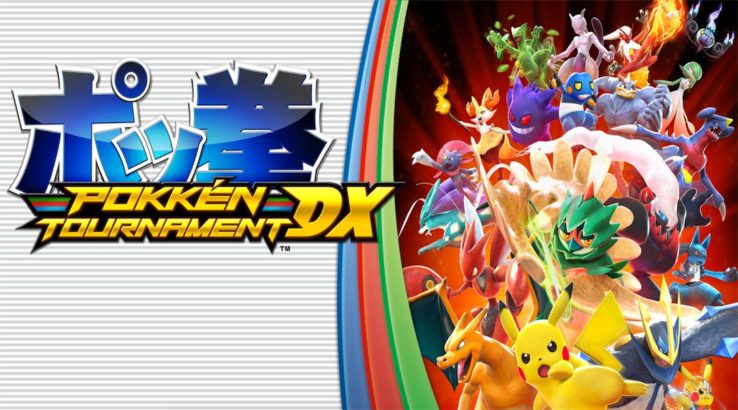 The World Ends With You Remixed 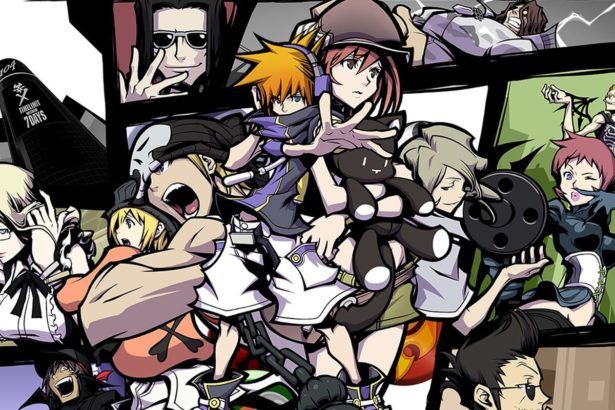 Donkey Kong is making his way into Mario + Rabbids Kingdom Battle with new DLC set to launch this Spring. The DLC will feature a new story and everybody’s favorite tie-wearing member of the DK Crew. 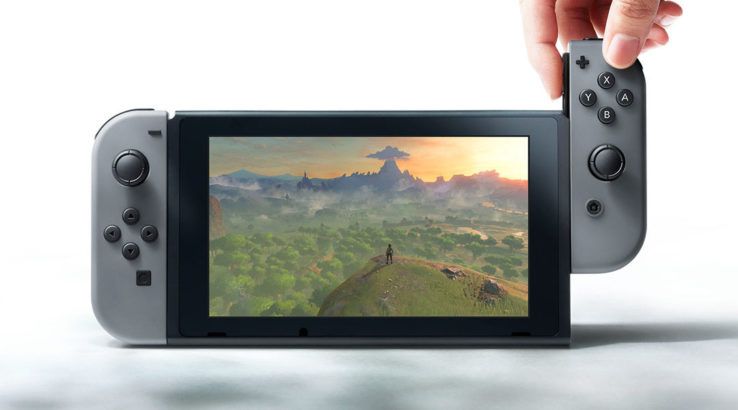 It’s always a good thing to see the Switch game library grow, since it is the fastest selling console in America and it needs more games to keep the momentum going. It’s also nice to see a variety of games coming to the console. Games like Payday 2 and Dark Souls give a new variety to the Switch that may open the door for much more. Hopefully more big third party games make their way to the Switch soon.