Shinesparking is one of Samus’ most useful abilities in Metroid Dread, but one player discovers a deadly issue when using it.

You Are Reading :Metroid Dread Player Suddenly Dies While Shinesparking 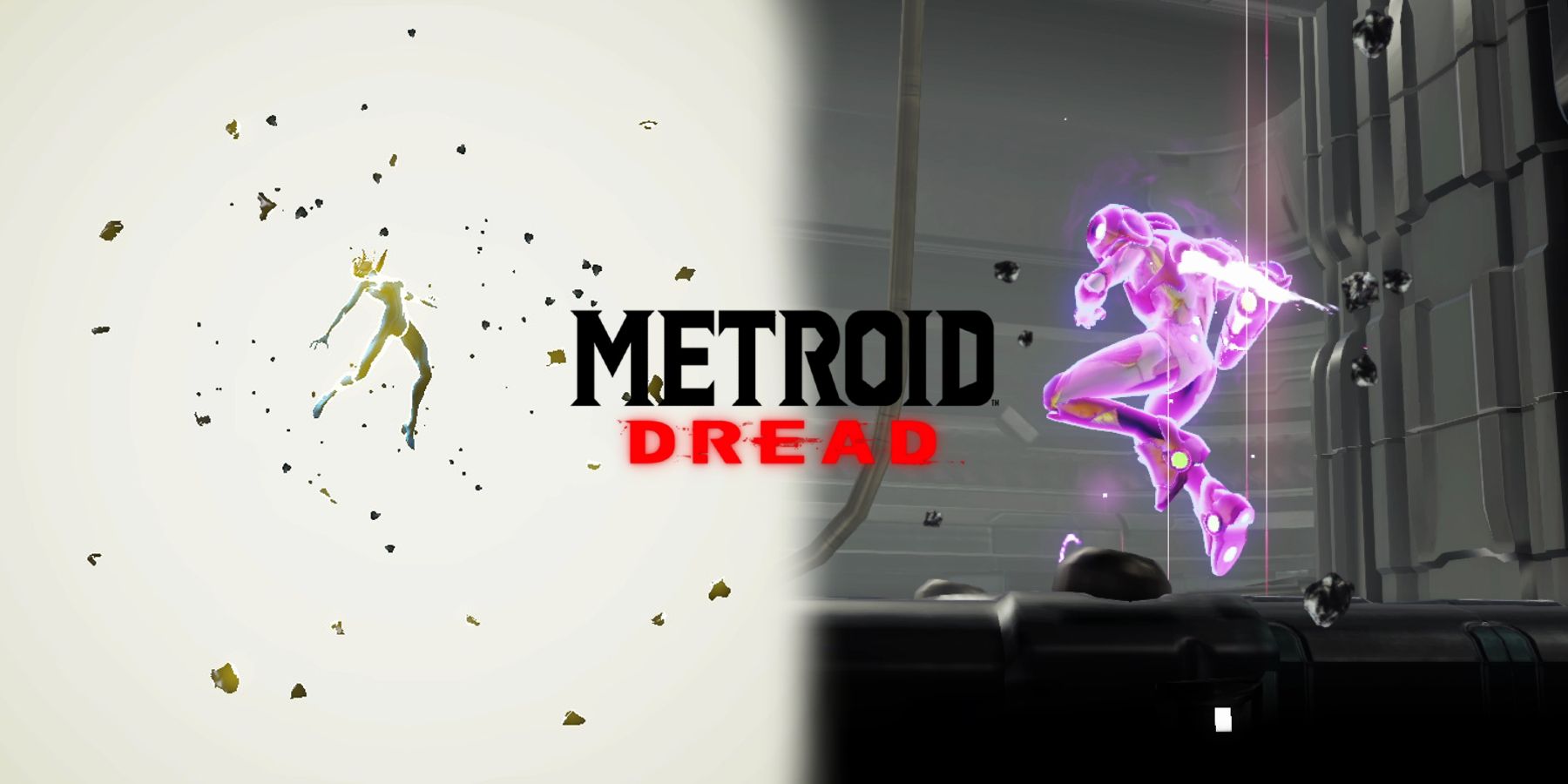 Metroid Dread’s Shinespark ability provides some of the game’s best movement opportunities as well as some of its hardest puzzles. Typically a state makes the player invulnerable to damage, one player managed to die while Shinesparking in Metroid Dread, all thanks to a couple of floor tiles.

The Shinespark is an ability of Samus’ that goes back to Super Metroid which allows her to blast through Speed Booster blocks from angles that wouldn’t normally be possible while simply running. In Metroid Dread, Shinesparking works just as it has in the past: players must activate Samus’ Speed Booster to build up energy and after reaching max speed, they can press down to store the energy and then press B to blast off in multiple directions. Some of Metroid Dread’s most elaborate puzzles involve the player utilizing Shinesparking to its fullest potential, like learning how to chain together multiple Shinesparks and optimizing Speed Booster movement.

DoubleDoctorD on Reddit managed to kill themselves while Shinesparking in Metroid Dread, something that shouldn’t ordinarily be possible. In a video clip posted to the Metroid subreddit, DoubleDoctorD can be seen charging a Shinespark by running with the Speed Booster when suddenly, just after they press down to store the energy, Samus’ death animation plays. Observent viewers will notice that when the animation plays for Samus storing the Shinespark, she is actually in the ground or as DoubleDoctorD states, the killer “floor tiles.” As this clip suggests, it is believed there is a kill plane present just outside Metroid Dread’s playable space, though how DoubleDoctorD clipped out of bounds here isn’t very clear.

What is clear about this instance though is that it is a relatively harmless glitch compared to some of Metroid Dread’s more problematic bug. Although it has been since been patched, Metroid Dread players’ progression was getting hard-stopped around the game’s original release due to a nasty and rather strange bug. If players put a waypoint on a certain door towards the end of the game and proceeded to break it, the game would crash and the door would be impassable upon return. Most people would probably choose randomly dying due to fazing out of bounds than being unable to fight the final boss after 10 hours of gameplay.

Not long ago new Metroid Dread players were complaining their games’ were softlocked. Most of these issues were coming from the game’s opening areas, where unless players are being observent, it can be easy to get lost or miss a secret. The Metroidvania genre gives some of the most tightly-made games ever, which ironically has also made them the perfect candidates for sequence breaking, and is one of the best ways to softlock a game. As far as anyone can tell, randomly dying to these floor tiles will not softlock the game, though it will likely make one wonder what happened.