Minecraft How To Make & Use Redstone Repeaters

Minecraft: How To Make & Use Redstone Repeaters

Redstone Repeaters grant one the potential to amplify signals sent through Redstone Dust circuits. Here’s how to make and use them effectively!

You Are Reading :Minecraft How To Make & Use Redstone Repeaters 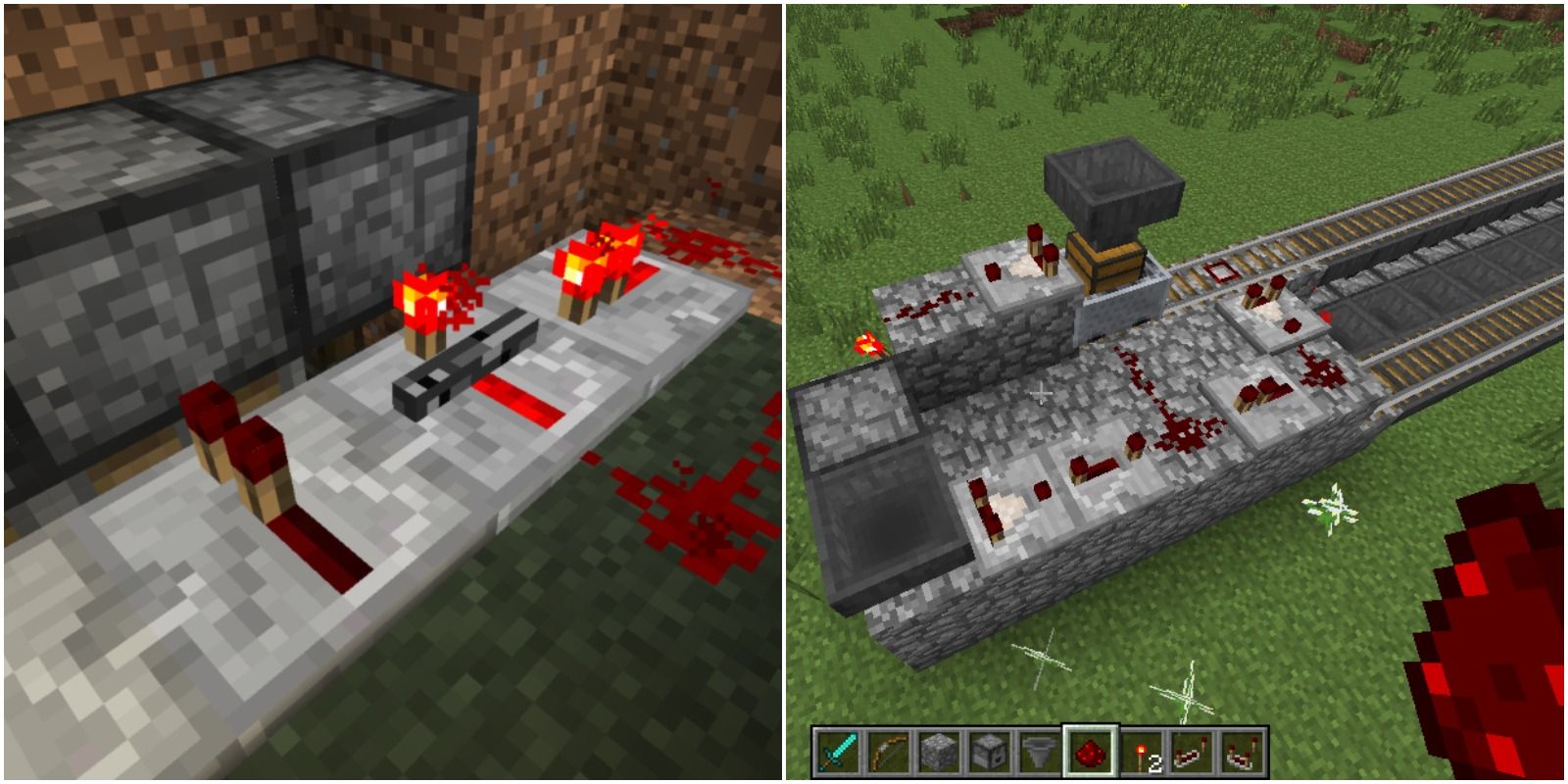 While survival games at the base level need to be simple and straightforward, they should also possess aspects that allow the deeper-thinking gamers to craft and build to their heart’s content in a satisfying manner.

Players enjoying Minecraft have been able to do just that for close to a full decade, as the sky is literally the limit when building and beautifying one’s domain. Besides architectural pursuits, there are many mechanical ones that gamers can delve into to create some of the most complex and sometimes unorthodox contraptions.

The most important factor to forming any kind of complex mechanism is to use Redstone and the various devices that allow players to harness the signals that this red dust can send. Redstone Repeaters, as their name implies, grant one the potential to repeat signals sent through Redstone Dust circuits, which amplifies and strengthens them. Furthermore, Redstone Repeaters do so at a delay, which gives room for timing-based factors when building a circuit for one’s machine.

How To Craft A Redstone Repeater 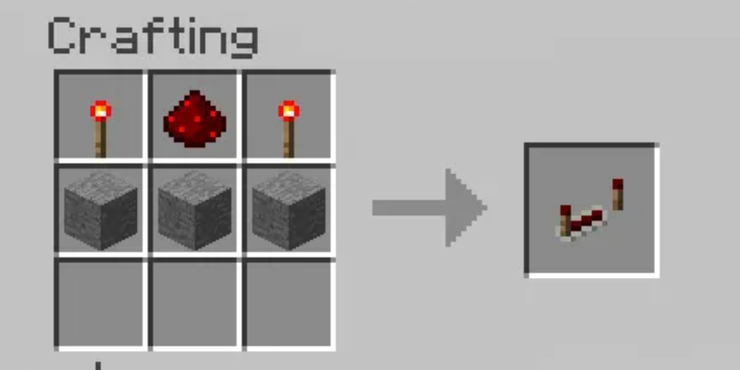 Redstone Torch (x 2) – Made from 1 Stick and 1 Redstone Dust placed so that the dust is vertically adjacent to the Stick in any kind of crafting grid (Crafting Table or the 2 x 2 grid in the player’s inventory).

Stone (x 3) – This is not Cobblestone, which is what drops after one has mined a block of natural Stone. To acquire this slightly smoother kind of Stone, players will have to place a block of Cobblestone into a Furnace and cook it in the same way that one would cook meat to create food items. Alternatively, players who have a Pickaxe with the Silk Touch enchantment can mine Stone blocks without them turning into Cobblestone.

How To Use A Redstone Repeater 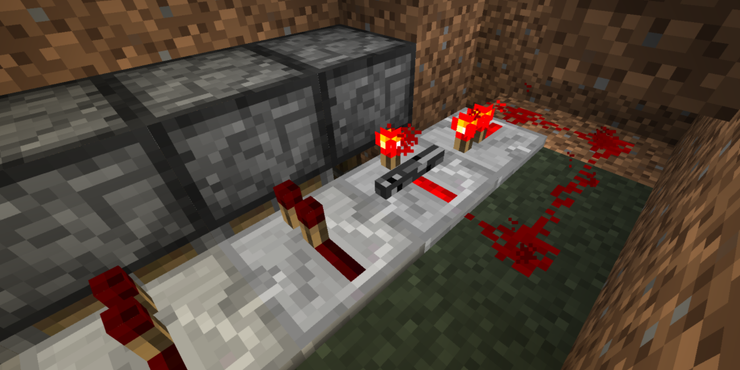 Orientation Of A Redstone Repeater

In addition to being able to strengthen signals sent via Redstone Dust by repeating them, Redstone Repeaters can also delay, redirect, and lock signal paths. In terms of being powered, they act much like a directional Redstone Torch in that they get lit up from the same kinds of sources, though only from its back.

Usually, to extend the signal through a Redstone Dust circuit further, players place Redstone Torches alongside the trail of dust to continuously power it, however, players can instead replace these extending Redstone Torches with Redstone Repeaters to boost the signal along its desired path instead of re-powering them with a constant source. This grants much more control to the direction and speed of a signal.

Every time a signal gets repeated within a Redstone Repeater, it needs a bit of time to amplify the signal, which results in a time delay between the signal entering and exiting the device. By using an empty hand to interact with a placed Redstone Repeater, players can also adjust the length of the delay so that one can time many different components in a more organized manner. There are 4 speed settings for Redstone Repeaters, and the different settings can be noted by looking at the position of the moveable Redstone Torch on the repeater.

Since Redstone Repeaters can only be powered from the back and output the signal from their front, they can be used in circuits to allow different paths to be closer together without interfering with one another. This results in more compact and simple mechanisms that can further be controlled in other methods.

By placing a powered Redstone Repeater adjacent and facing another one, the first can disable the signal output of the second. Gamers usually use this to get a signal to a certain point and then stop it while it is in a powered device, creating a Redstone Dust signal floodgate that can be opened on a whim.