You Are Reading :New Games Announced for Xbox One Backward Compatibility 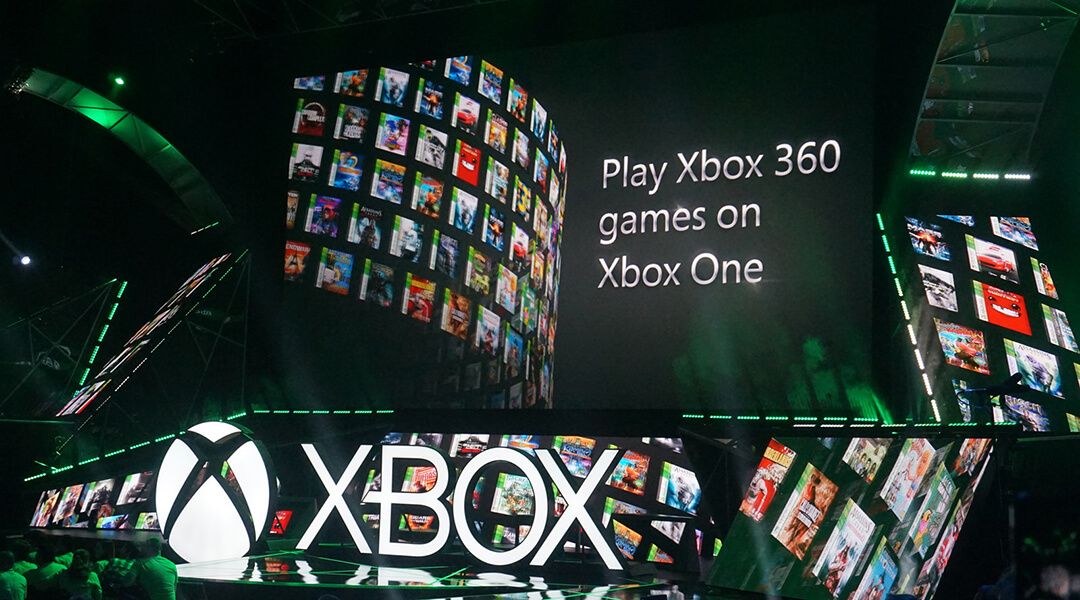 When Microsoft revealed a backward compatibility scheme for the Xbox One console, many were excited to see exactly which games would make it onto the roster. So far, Xbox owners have had a number of extremely strong titles revealed for the program, including the likes of Assassin’s Creed 2, Just Cause 2, and Mass Effect. Now, the publisher has confirmed ten more games for Xbox One backward compatibility.

The news was revealed in an update over on the Xbox website. There are several standout names including Counter-Strike: Global Offensive and Sam & Max Save the World, but perhaps top of most gamers’ lists will be The Witcher 2: Assassin of Kings. As a bit of a bonus for gamers looking to pick up the title, the CD Projekt RED RPG has also been made available for free until February 5, 2016.

Previously, Microsoft had released lists games in a large bundle, with 104 games revealed as the initial library. However, it appears as though the publisher is changing its strategy with regards to these new backward compatibility releases, and is now moving away from a set release date for games each month. Instead, Microsoft is now pushing a pilot scheme where it releases games as soon as they become available, after each title has “received the engineering and publisher stamp of approval.”

Microsoft has also launched a new page for Xbox One Backward Compatibility over on the Xbox Wire. The company will now use this page for updates regarding recently-released titles, as well as additional content such as “spotlight stories” on the more popular games that become available through the program.

Although some gamers are still awaiting some of the most-wanted games for backward compatibility, it’s good to see the steady addition of games to the roster. Hopefully, fans won’t have to wait long to see their favorites make it into the library.