No Mans Sky Did Not Use Deceptive Advertising on Steam

No Man’s Sky Did Not Use Deceptive Advertising on Steam

The Advertising Standards Authority declares that developer Hello Games did not use deceptive marketing practices when promoting No Man’s Sky on Steam.

You Are Reading :No Mans Sky Did Not Use Deceptive Advertising on Steam 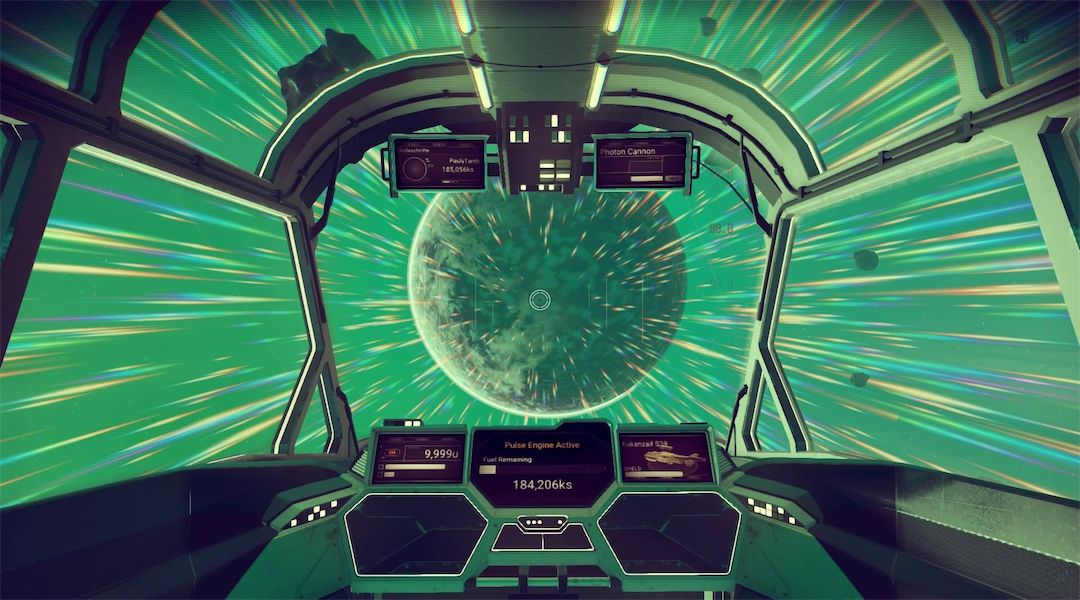 The Advertising Standards Authority declares that developer Hello Games did not use deceptive marketing practices when promoting No Man’s Sky on Steam.

Despite the initial controversy and subsequent backlash surrounding No Man’s Sky and its developer Hello Games after fans accused the company of false advertising on Steam, it seems as if things are looking up for the studio as far as the restoration of its reputation is concerned. As it happens, following the Advertising Standards Authority’s investigation into whether or not Hello Games used deceptive marketing practices to promote the survival and space exploration title on Steam, the self-regulatory organization has ruled in favor of the No Man’s Sky developer and Valve, clearing both parties of any wrongdoing.

The ASA’s investigation began back in September once the UK ad bureau received 23 complaints that specific “game content was not as depicted or described” in No Man’s Sky. Nevertheless, the Advertising Standards Authority has declared that after its analysis of the matter “no further action is required” due to Hello Games having upheld guideline marketing practices, as seen below in the summarized version of the agency’s rather sizeable ruling.

“We understood that the screenshots and videos in the ad had been created using game footage, and acknowledged that in doing this the advertisers would aim to show the product in the best light. Taking into account the above points, we considered that the overall impression of the ad was consistent with gameplay and the footage provided, both in terms of that captured by Hello Games and by third parties, and that it did not exaggerate the expected player experience of the game. We therefore concluded that the ad did not breach the Code.”

Throughout the investigation, the ASA talked with Hello Games, with the developer providing the auditors with video of No Man’s Sky that the team had captured, as well as footage fans filmed to refute the complaints. Moreover, Hello Games also pointed out that since the game’s planets, creatures, and universe were procedurally generated, the content players come across might not be exact matches for what was in the ads.

The findings in the Advertising Standards Authority’s investigation into No Man’s Sky’s marketing practices come just days after the developer released one of the game’s biggest post-launch patches with the Foundation Update, which is laying the groundwork for future tweaks, additions, and enhancements. Speaking of which, should files from a recent datamine of the title be accurate, then Hello Games could be intent on adding terrestrial buggy vehicles sometime down the line.

Taking all of this into account, Hello Games has definitely had a solid week, especially when one acknowledges the intense criticism it received that occurred alongside No Man’s Sky’s active user base experiencing a 90% drop nearly two weeks after launch. Now, however, with the Foundation Update firmly in place, No Man’s Sky’s players appear to be returning slowly but surely, as the game’s PC player base has jumped considerably following the changes that were made over the weekend. With any luck, Hello Games will be able to continue refining the title with useful updates in order to make No Man’s Sky better and bring fans back into the fold.

No Man’s Sky is available now for PC and PlayStation 4.