One Of DCs Robins Is Smarter Than The Rest

One Of DC’s Robins Is Smarter Than The Rest

Though each robin possesses a specific skill that makes them unique, only one of them can definitively call themselves the smartest of the group.

You Are Reading :One Of DCs Robins Is Smarter Than The Rest 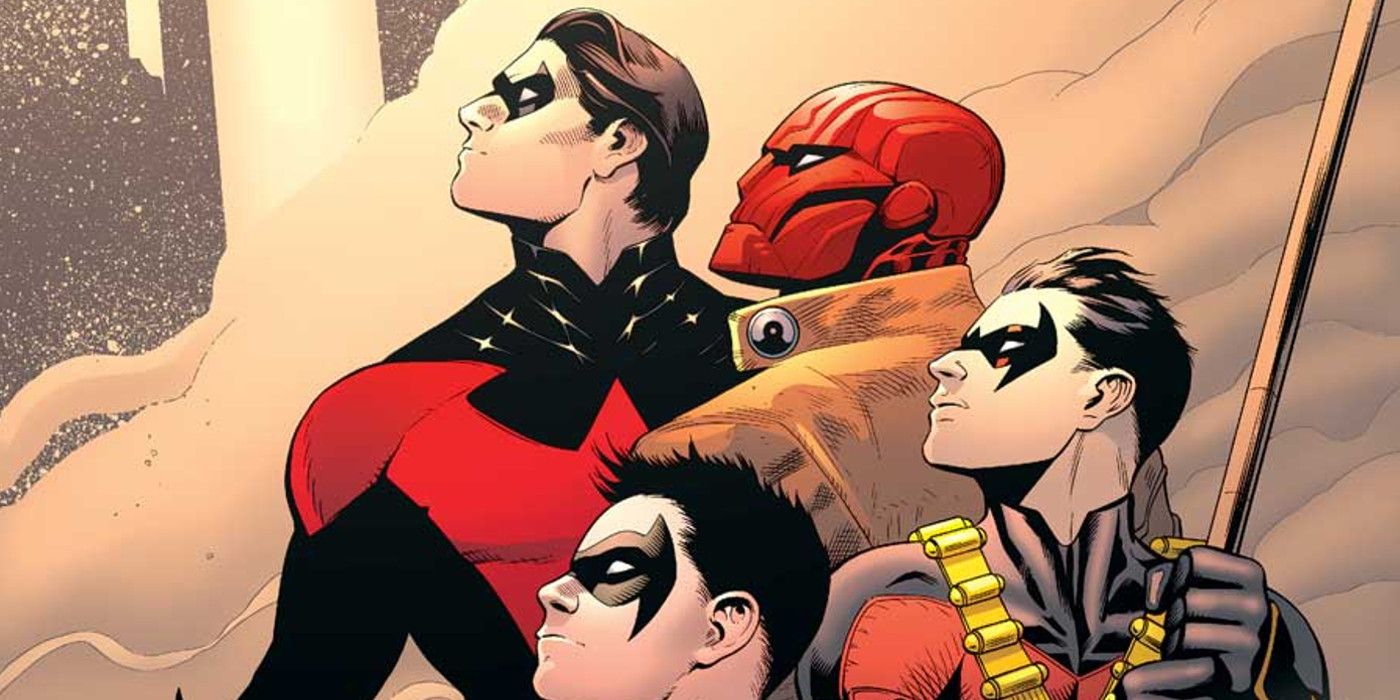 As Batman’s trusted sidekick, the mantle of Robin has been passed down to numerous characters throughout DC Comics history. While there have been others, the core Robins are generally considered to be Dick Grayson, Jason Todd, Tim Drake, and Damien Wayne, in that order. Though all of them were skilled in different and unique manners, intellectually speaking, Tim Drake is the clear front-runner.

Debuting in Batman #436, writer Marv Wolfmen and artist Pat Broderick retconned Robin’s origin story during a flashback, putting a young Tim Drake in attendance at the Haley Circus show in which Dick Grayson’s parents were murdered. However, before the horrific slaying, Tim witnessed Dick perform a gymnastic flip which the announcer claims has only ever been achieved by three people. This detail is essential, because Tim would later see Batman’s sidekick Nightwing perform the same move, allowing him to connect the dots and discover both their identities. Tim became a recurring character in the Batman comics, in which he displayed a natural talent when it came to detective work.

His distant admiration of Batman would come to a head in Batman #457 by writer Alan Grant and artist Norm Breyfogle, where Tim had to save Batman from a trap laid by the Scarecrow. Realizing his mentor was walking into certain doom, Tim would track Batman down in an attempt to rescue him. Wearing only a red ski mask to conceal his identity, Tim confronted Scarecrow, only to be exposed to his hallucinogenic fear toxin. During his hallucination, Tim saw his mother’s murderer, the Obeah Man, and cowered in fear. However, Tim also saw Dick Grayson dressed as Robin cheering him on, encouraging Tim to snap out of his hallucination and expose the Scarecrow to his own Toxin. 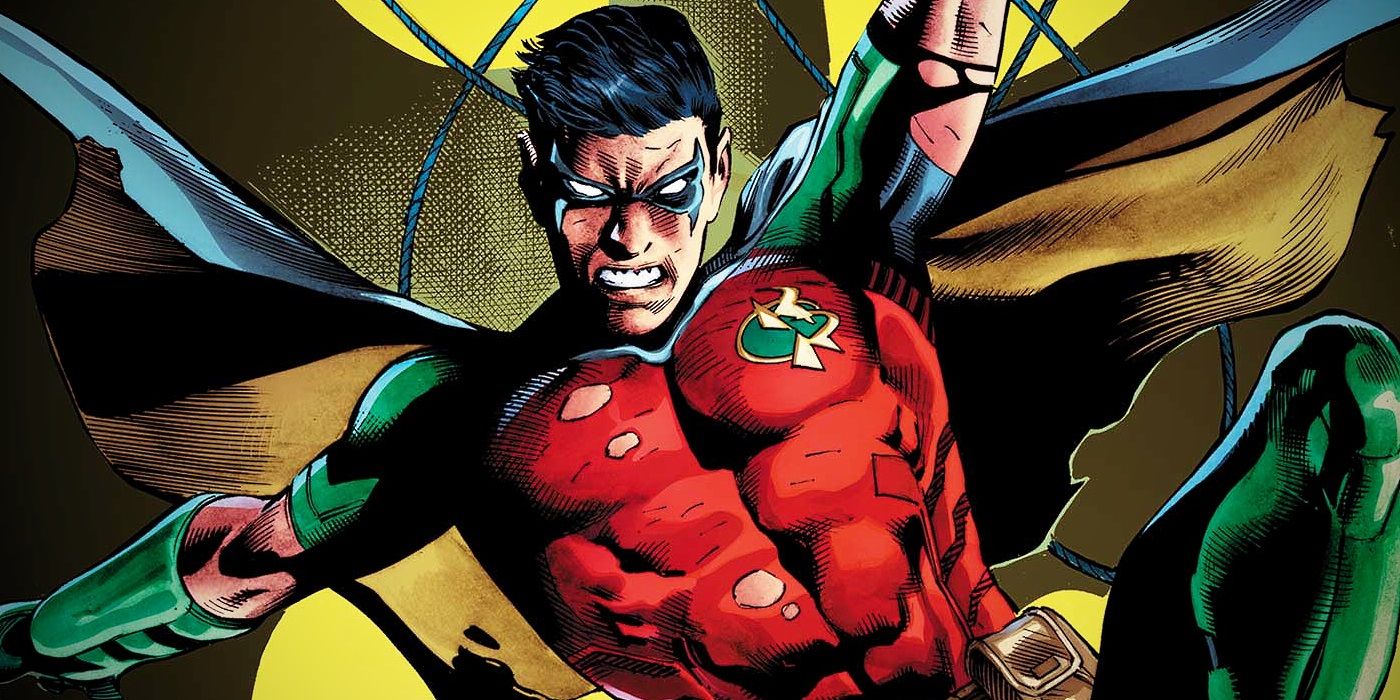 With Scarecrow out of commission, Drake’s Robin rescued Batman, finally earning his respect. Back at the Bat-Cave, Batman would reward Tim with his own new Robin costume. However, still not confident in his new role, Tim would be sent to Europe to train under a new sensei during the first Robin miniseries by Chuck Dixon and Tom Lyle. While in Europe, Tim would use his deductive skills to defeat a criminal organization run by the villain King Snake with the help of Lady Shiva. Following this, he would continue to use his intellect to aid the Dark Knight in his crusade throughout the ’90s.

What makes Tim Drake stand out from all the other Robins is that he discovered Batman on his own and sought him out in order to take up that role. While Batman just gave the identity of Robin to Dick, Jason and, Damien, Tim actually had to work for it and prove his that he was intellectually sound enough to take it on. It’s also important to realize that he was the first Robin to adapt to using and hacking into digital devices, giving him a huge leg up in the tech department as well. All these reasons make Tim Drake a great character, which is what makes it sad that D.C. decided to diminish his role in the Batman books during the New 52 when Damien replaced him. Regardless, Tim Drake still is the most intellectually gifted member of the Batfamily and even rivals Batman for the title of the world’s greatest detective.