Overwatch 2 is Probably Investing a Lot Into Its Push Mode

Overwatch 2 is Probably Investing a Lot Into Its Push Mode

With Overwatch 2’s Push being the only new PvP mode revealed so far, Blizzard is likely going to put lots of effort into making sure it is a hit.

You Are Reading :Overwatch 2 is Probably Investing a Lot Into Its Push Mode 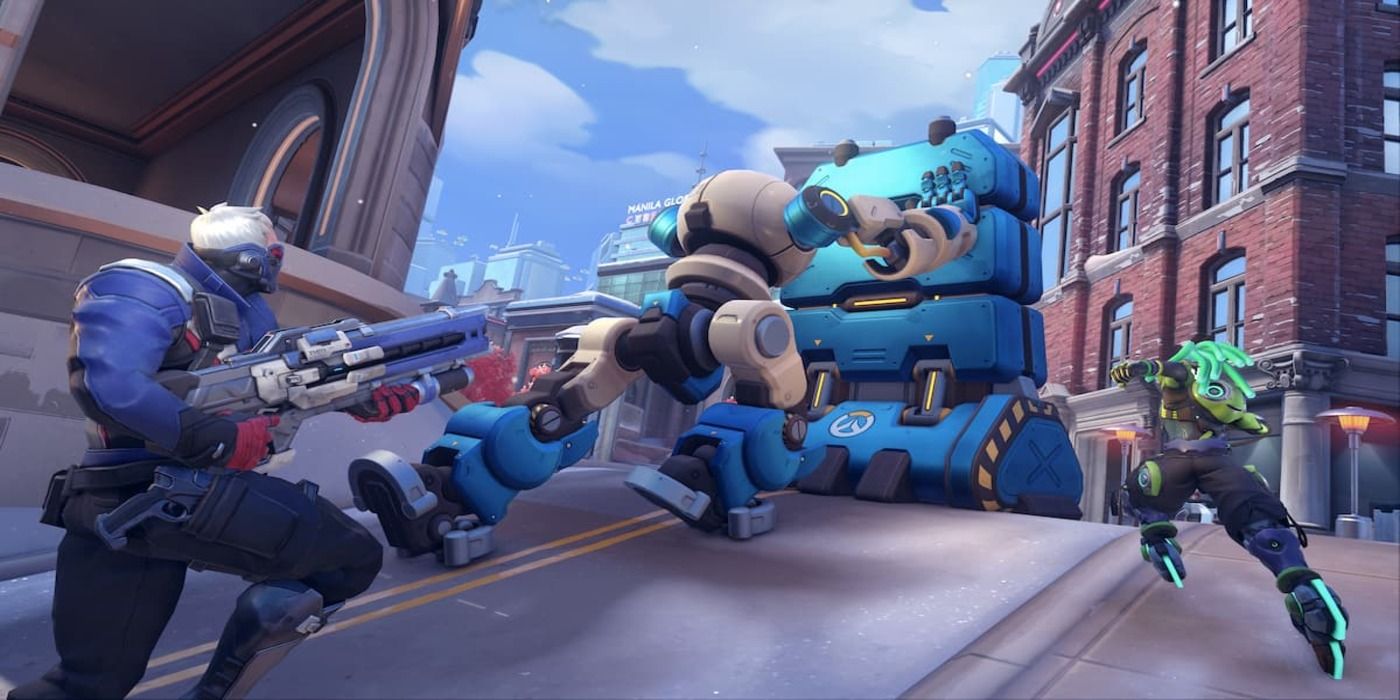 Overwatch 2 fans have learned a lot about the game in recent weeks, with big and small changes alike being revealed. From the switch to 5v5 play to Zenyatta’s new HUD design, it is safe to say that the sequel is taking the hero shooter gameplay in a bold new direction. As is the case with most multiplayer-focused sequels, gamers can expect some brand-new maps and modes that will help set the game apart. While plenty is known about Overwatch 2’s map lineup, the knowledge of its modes is a bit more limited.

Thus far, the only new PvP mode that has been revealed for Overwatch 2 is Push. While a secret mode has been teased for the sequel, this is the one that fans know about right now, and it is certainly shaping up to be interesting. With the mode being given such a spotlight, too, it can he expected that it will play a big role in the franchise’s future. As such, fans may want to go into Overwatch 2 expecting to see a lot of Push maps, as the new addition could become just as common as Escort and Control. 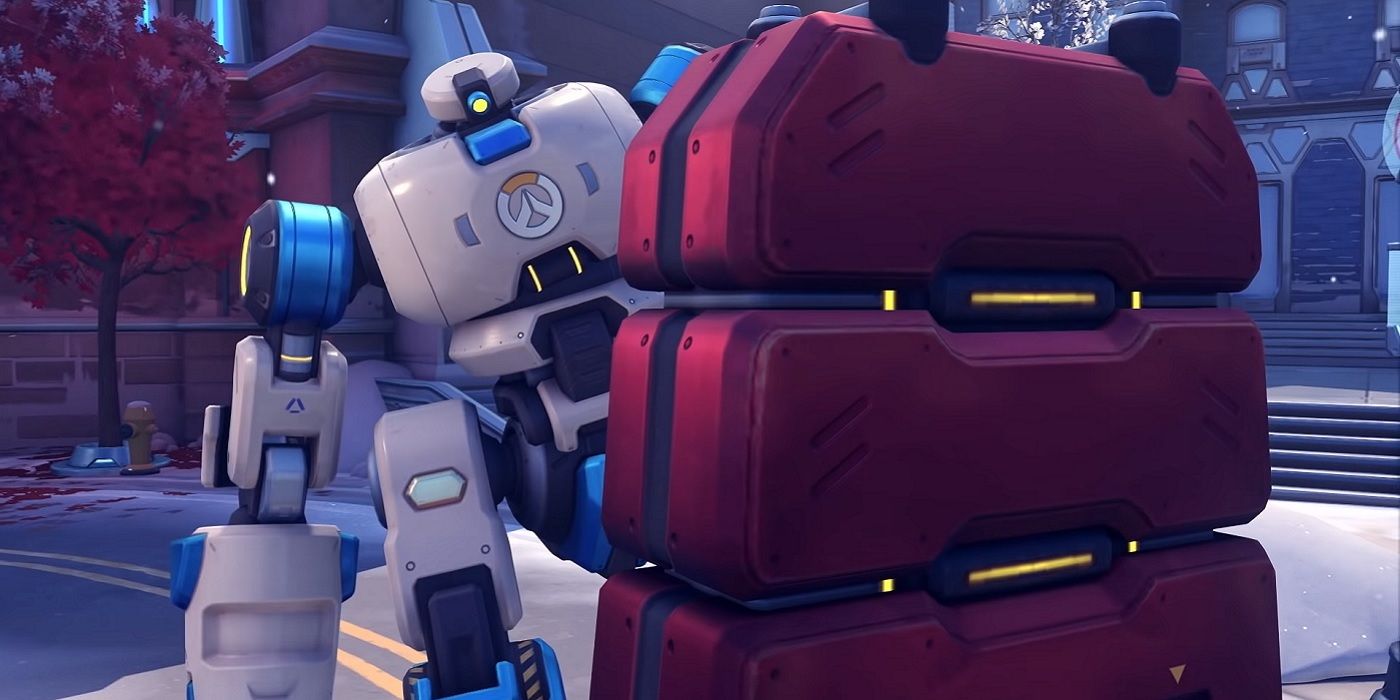 For those unfamiliar with the Push game mode, it was revealed alongside Overwatch 2 back at BlizzCon 2019. The action centers around a massive white robot called T.W.O., and both sides are battling to make the AI friendly. If players stand next to the robot, he will turn to one side or the other, helping them with the objective. Whenever the robot is controlled by a team, he will move to a friendly barricade. He will start to push the structure to either spawn, which is how players make progress towards a victory.

The goal of the mode is to have the robot push the friendly barrier further than the enemy barrier. When players take control of the AI companion, the bot will move quickly to the friendly barrier — though teams will need to make sure they escort him to their structure. Once he begins to move the barricade, the robot will be far slower, giving enemies a chance to stop his progress and forcing some larger team fights. Like Overwatch’s Control maps, the robot stays locked for the first 30 seconds of a match, giving both sides a chance to focus on the initial skirmish.

Push looks far different from the other Overwatch modes, though it manages to keep the core values of the series’ gameplay intact. It looks both fair and fun, and it could serve as a nice change of pace for those that are tired of Escort and Hybrid maps. With teams winning by either pushing the barricade all the way to the end, or further than their opponents before the timer runs down, matches should be close and intense. With new spawn points unlocked at each checkpoint, too, a constant sense of progress should be felt as a match goes on. 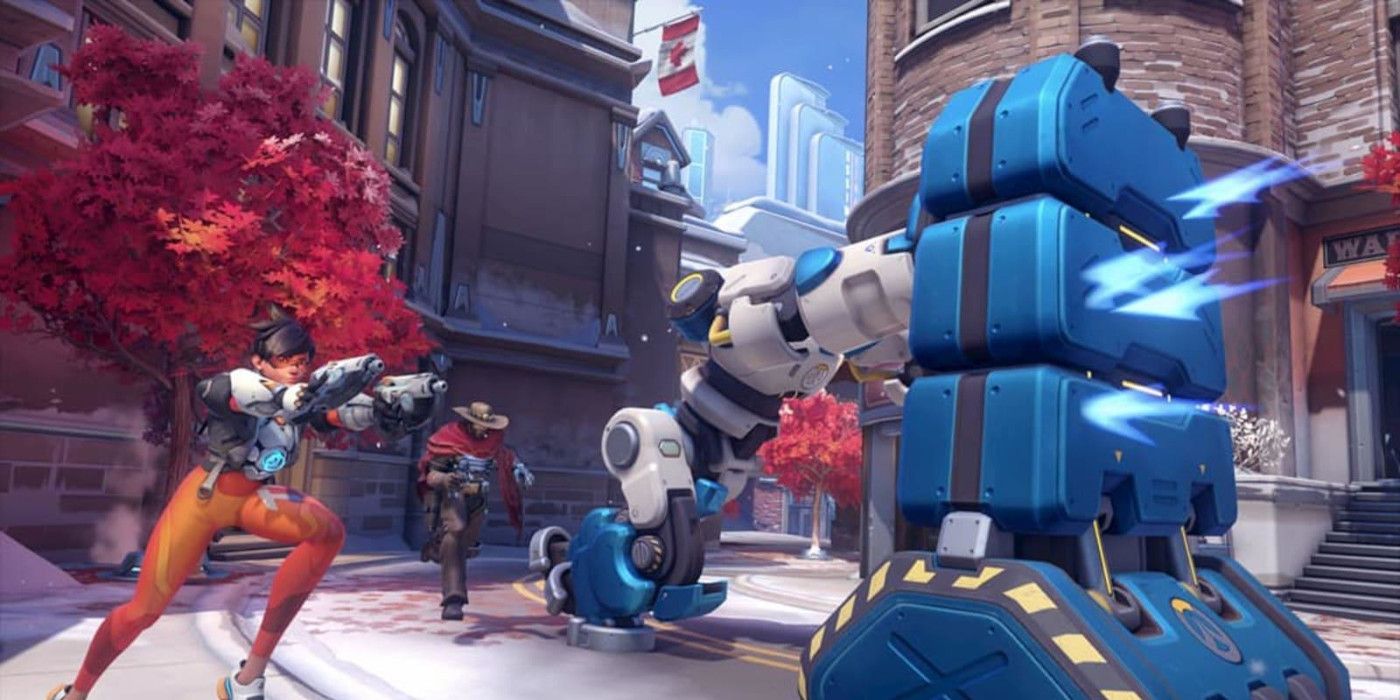 Considering how early Overwatch 2’s Push mode was revealed, Blizzard is likely confident in the addition. In turn, Push will probably be used as one of the biggest reasons to be excited for the sequel, with the mode likely to be shown in a lot of the marketing. With T.W.O.’s likable personality and fun animations being on par with those of the damage hero Bastion, he could play a big role in promotional material as well. With all this in mind, it is more likely than not that a lot of time and resources are being put into Push.

While only the Toronto map has been revealed for Push, fans can expect more maps to be built around Push. While these large-scale maps do feature long, focused paths, fans can also expect plenty of flanking opportunities, too. As shown in the gameplay for Push, several side buildings with multiple floors are open, giving heroes like Tracer and Genji a chance to shine while tanks fight for the robot’s attention. As such, it seems clear that the mode works for all classes, making it a perfect area to focus on in the sequel. If every role can have fun, doubling down on Push’s content seems like a wise idea.

However, the main reason to believe that Push will be a focus is the fact that the entire mode was built around Overwatch 2. As such, its gameplay and maps are designed for the switch to 5v5, meaning that they could feel more balanced and fun than the older maps. While some 6v6 maps may end up feeling slow after this transition, Push should be the perfect way to show off why Overwatch 2 features a 5v5 focus. With many complaining that the sequel is too similar to the original, putting an emphasis on Push to help the game stand apart just makes sense.

How Overwatch 2’s Push Mode Can Fill A Specific Void 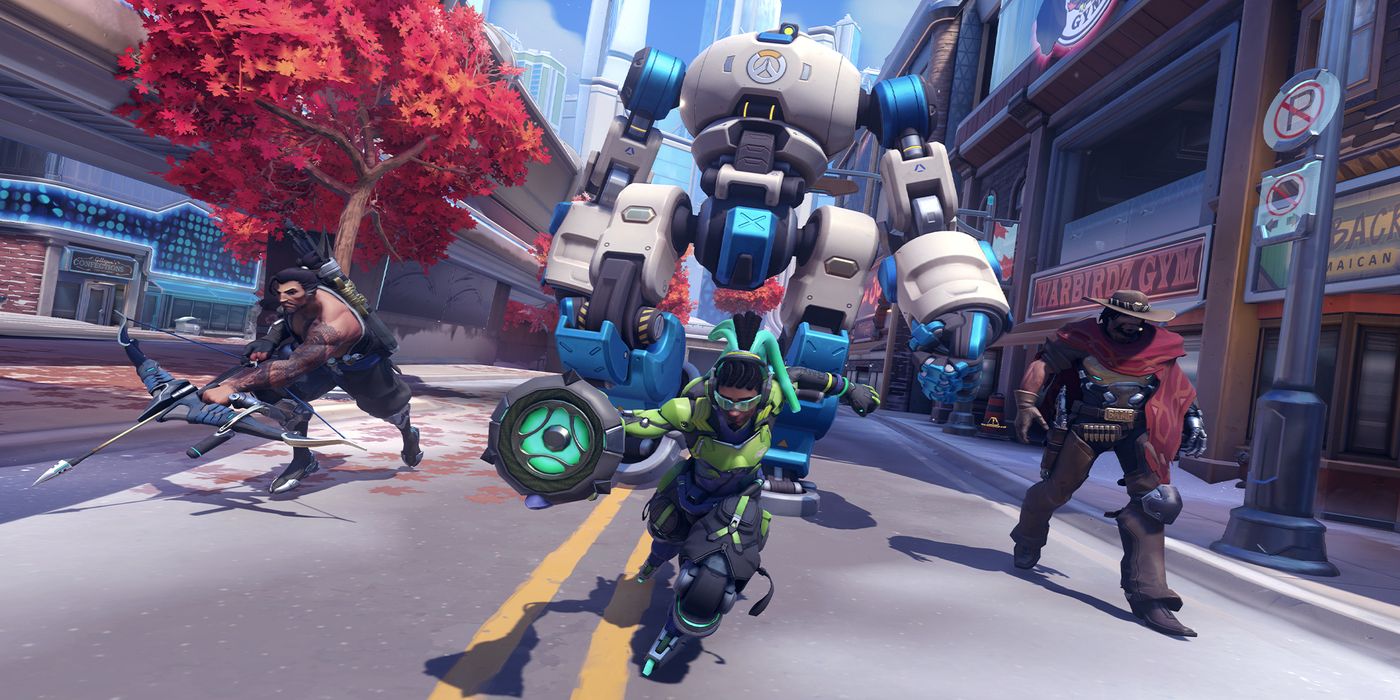 One of the biggest changes being made to Overwatch 2’s multiplayer is the removal of Assault maps from the competitive poop. While Hybrid maps will likely stay, and Assault could stick around in Quick Play, Blizzard is planning to take Assault maps out of the sequel’s ranked play completely. Citing how the maps are unfair to defenders at the start, and attackers on the second point, the justification makes sense. With every match being repetitive and similar outcomes often seen, fans may not be too bothered by the loss of Horizon Lunar Colony and Hanamura.

With Assault going away, though, there is a huge gap that needs to be filled. Several maps will be removed, and Overwatch 2 fans will be losing some objective variety in the process. Fortunately, Push is the perfect solution to this issue, as the mode and its maps can be slotted right into the competitive scene. With this only possible if there are several Push maps, though, Blizzard will need to invest a lot into the new mode. While this could be risky, it is also exactly what fans need in order to see that the next game is making meaningful changes.

If Blizzard does indeed double down on Push, this mode could go from an experimental new addition to a defining feature of the sequel. Much like Overwatch 2’s PvE story mode is aiming to please those that have wanted a campaign, Push could satisfy competitive players in need for something fresh. While Assault may have grown stale, Push could prove timeless, joining Control and Escort as one of Overwatch’s premier modes. Though there is a chance that fans respond poorly to the mode when they play it themselves, everything shown for Push thus far makes that seem unlikely. Instead, Blizzard’s decision to show this mode on a few separate occasions implies confidence, and that should make fans optimistic about Push’s role in Overwatch 2.

Overwatch 2 is in development for PC, PS4, Switch, and Xbox One.