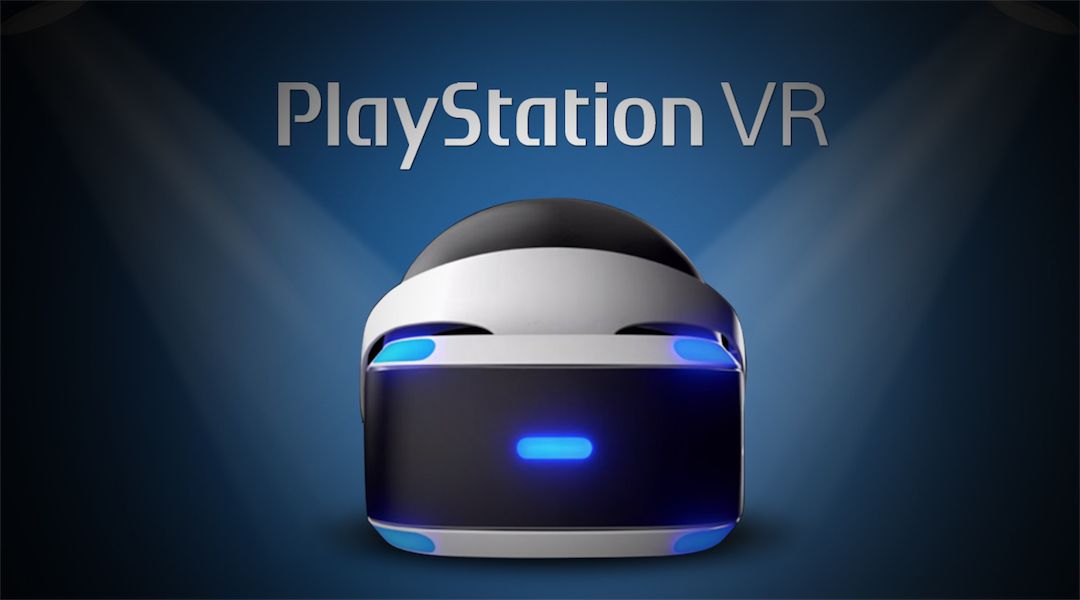 According to recently calculated market research, ever since the release of its PlayStation VR headset, Sony Interactive Entertainment has been controlling the market share of the medium, which has allowed the company to dominate its competition in both the Oculus Rift and HTC Vive. With this being the case, Sony seems intent to continue its strong lead ahead of the other players in virtual reality by announcing its intentions to release two new PlayStation VR bundles.

As originally reported by GameSpot, Sony officially made the announcement today that it’s going to bring back the PlayStation VR “Launch Bundle” that was available for pre-order prior to the headset’s release date in October. For those unaware, this bundle in particular will contain the PS VR headset itself, as well as a PlayStation camera, two PlayStation Move controllers, the collection of games known as PlayStation VR Worlds, and finally, a virtual reality demo disc. The only essential item missing is the PS4 console, so interested parties who already have the system should know that the bundle is set to arrive in stores next week for $500. 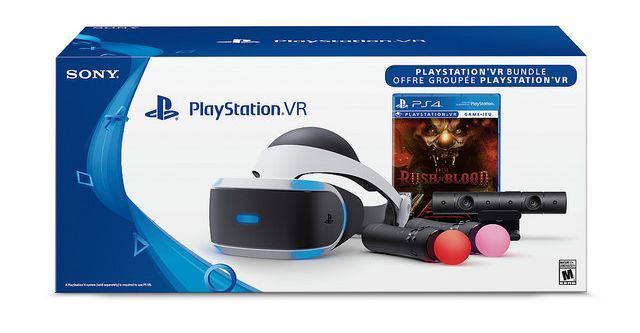 In addition to the PlayStation VR bundle with Worlds, Sony has also revealed plans to offer a package focused around the on-rails shooter spinoff for Until Dawn, Until Dawn: Rush of Blood. This specific bundle will contain all of the same items found in the bundle with PlayStation VR Worlds, except for Rush of Blood being switched out in place of Worlds. According to Sony, it is going to be available at GameStop and EB Games “later this month” for $500 as well.

Although neither of the titles to be included in these two PlayStation VR bundles are generally considered to be among the best VR games of 2016, they still ought to offer a solid experience for those looking to dip their toes into Sony’s take on the virtual reality experience. After all, the bundles are intended to be primers for what the hardware can offer initially, as Sony is surely hoping for fans to couple their purchase of the packages with another game like Batman: Arkham VR or Resident Evil 7.

About a month ago, Sony’s Chief Executive Officer Kazuo Hirai applauded the PlayStation VR on its “great start,” and he called the momentum of the PlayStation 4’s sales since its release “very strong.” As of now, the company has revealed more than 50 million PS4 units have been moved so far, with projections to hit 60 million in 2017. Bearing all of this in mind, it’s safe to say that Sony is hoping the imminent availability of the two aforementioned PlayStation VR bundles will goose PS4 sales to help hit its target projections.