The poodle Pokemon, Furfrou, takes the stage in Pokemon GO. For those that got one during the Fashion Week event, here are some of its best moves.

You Are Reading :Pokemon GO Best Moves For Furfrou 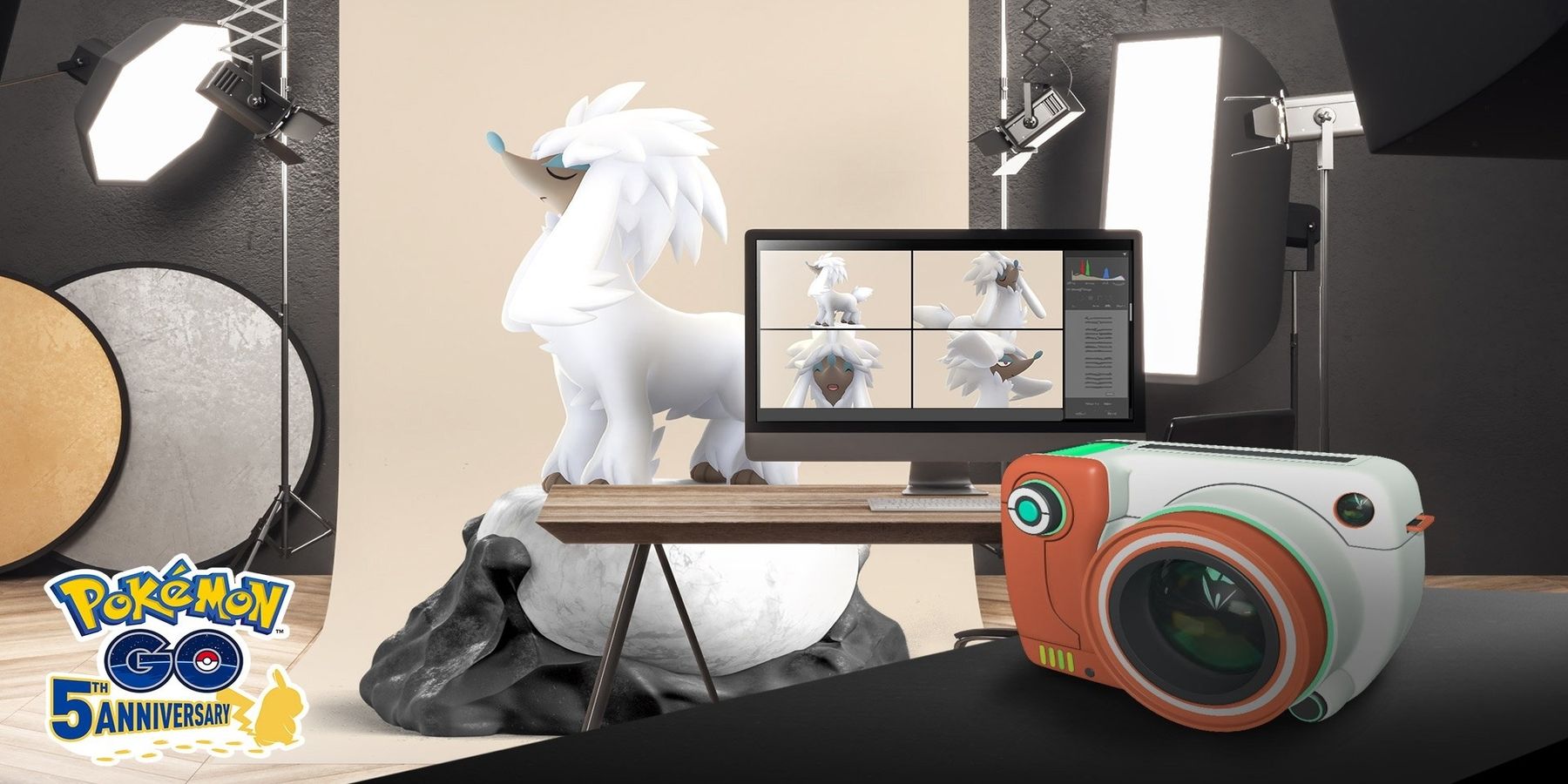 Players were first introduced to Furfrou back in Generation VI in Pokemon X and Pokemon Y. They could be captured on Route 5 in Kalos and could be taken to a barber shop to be trimmed. In Pokemon GO, capturing Furfrou and changing its look functions a little differently.

Excluding its many “forms,” Furfrou doesn’t really stand out from other Normal-type Pokemon. In the core games, Furfrou has the Fur Coat ability, which halves the damage of physical moves. As a Normal-type, this ability is useful because most Fighting-type (Furfrou’s weakness) moves are physical, with the exception of moves like Aura Sphere or Focus Blast. Pokemon GO requires Furfrou to have a solid moveset for it to be of any use.

Getting Furfrou and Changing Forms 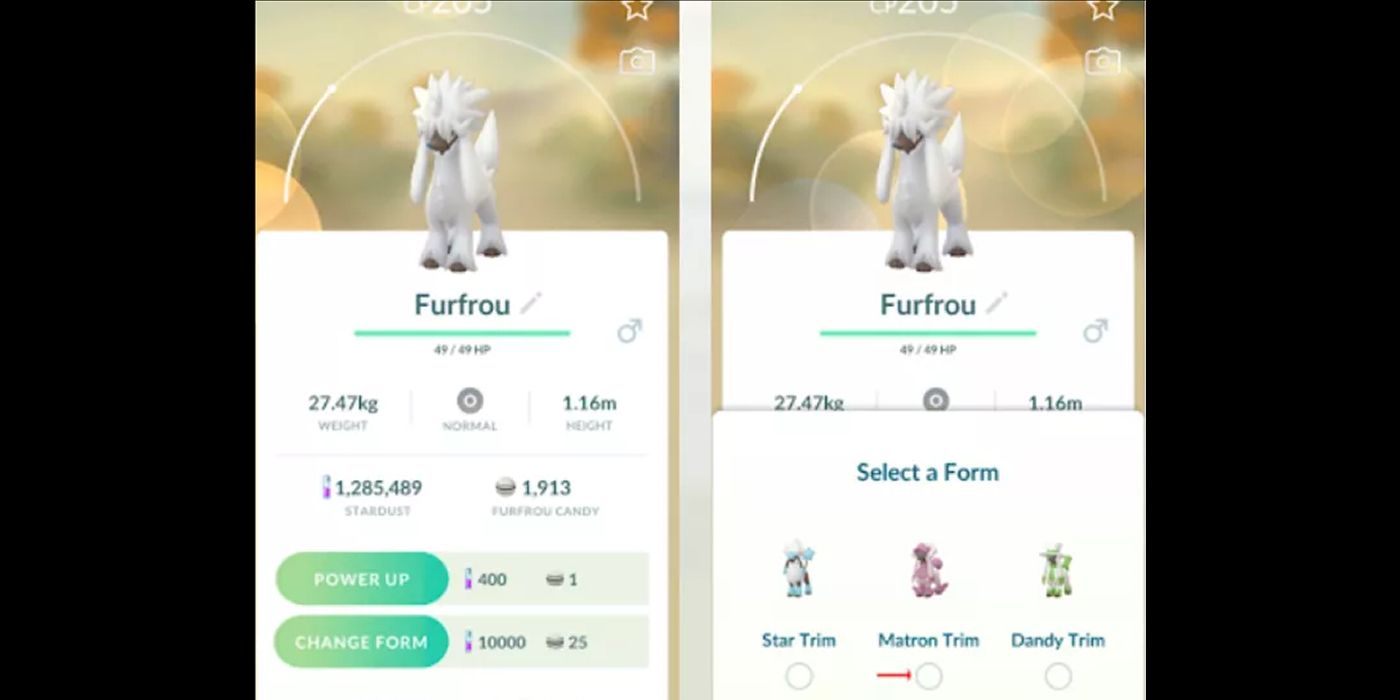 Furfrou debuted alongside the Fashionable variants of Butterfree, Sneasel, and Blitzle in Pokemon GO’s Fashion Week event, which lasted from September 21st to September 28th, 2021.

There are several ways for players to obtain Furfrou during this event:

Step 3 is available after the first two steps in the timed research event. Players need to take a snapshot of Kirlia or Skitty in the wild, make 5 Curveball Throws in a row, and battle 3 Fashion Challengers. The reward is a Furfrou encounter, 10 Great Balls, and 1,000 XP. Currently, Furfrou is shiny-locked in Pokemon GO.

Those looking to change Furfrou from Normal to Trim form need the following:

Instead of “Evolve,” players can find a “Change Form” option once they have enough candy and stardust.

Be warned that some Furfrou trims are region-locked. This means the only way to obtain all Furfrou trims is through trading or physically going to a specific location. 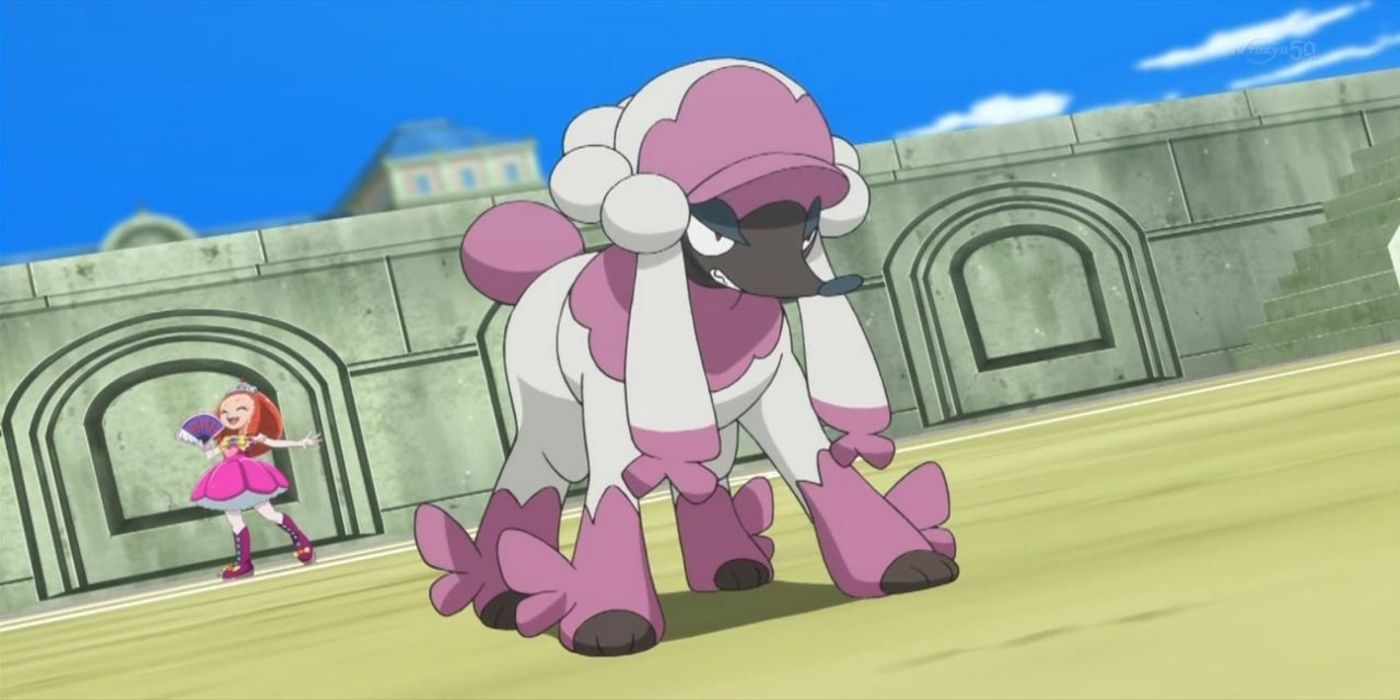 Furfrou’s Quick Moves suffer from having only one move that gives it STAB: Take Down. Compared to Tackle, Take Down has a lower DPS and EPS despite having a higher damage total of 8 to Tackle’s 5. Fortunately, Take Down makes a decent Quick Move in a defensive moveset.

Its other Quick Moves will allow it to deal super-effective damage to Ghost and Psychic-types even if their damage is lower than Take Down. 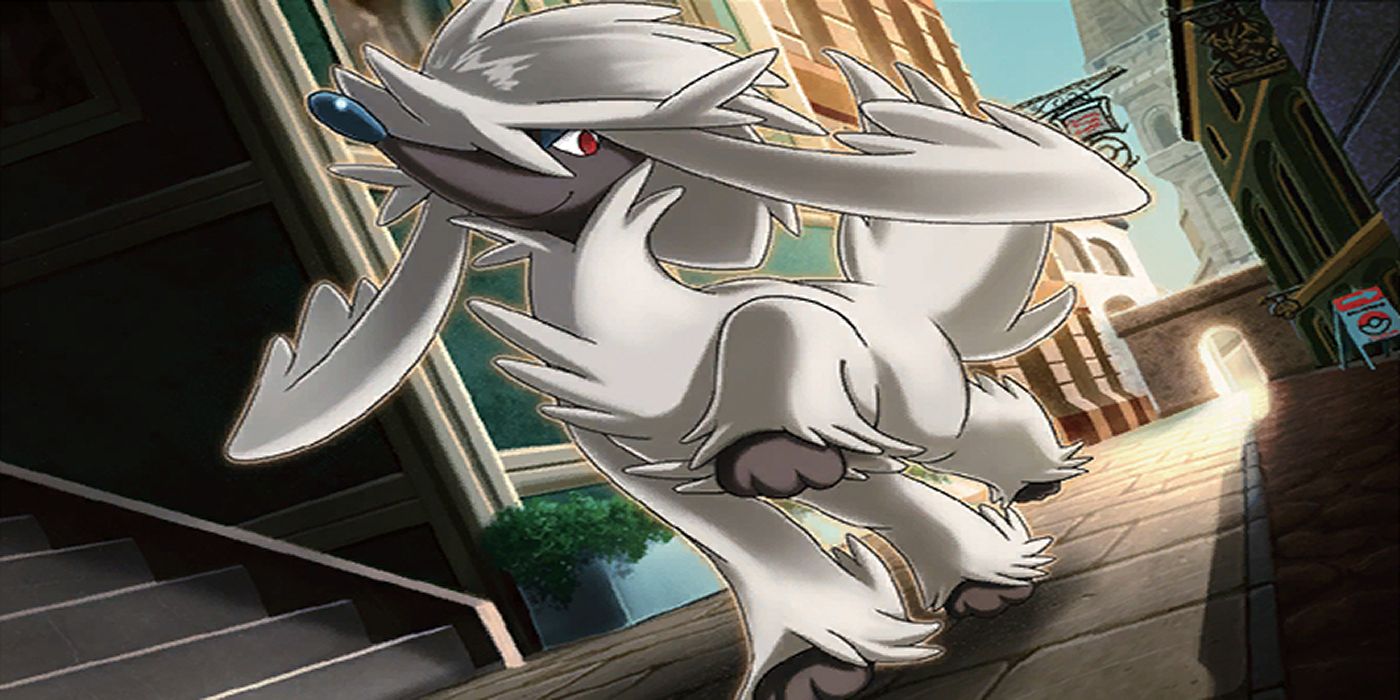 The following movesets are good for Gyms – especially Grass Knot and Sucker Punch. As a Normal-type, Furfrou needs to rely on TMs or TRs for coverage. This extends to Pokemon GO, which fortunately gives it a few Dark, Grass, and Water-type moves.

The best Quick Moves to have in an offensive set should include Sucker Punch. It has a higher EPS and a stronger DPS than Take Down (STAB). Grass Knot is best paired up with Sucker Punch because of its high damage (90) and DPS (34.6). Because Grass Knot has a -19.2 EPS, it needs Sucker Punch’s high 11.4 EPS to fill up the Charge Move Bar faster.

Alternatively, players can opt for Bite + Grass Knot instead. Bite generates the lowest energy and the lowest damage compared to the other two Quick Moves, but it has the highest DPS.

It’s preferred to not go with Take Down because of its measly 8 DPS, but it is the only move that will give Furfrou STAB.

Finally, Grass Knot is preferred over Dark Pulse and Surf as the Charged Move because it’s “in the middle” for Furfrou’s Charged Move’s EPS. The Grass-type move also gives it Ground, Water, and Rock-type coverage.

Unlike the offensive-moveset, a defensive moveset favors Take Down as its Quick Move over Sucker Punch and Bite. This is because Take Down is Furfrou’s strongest Quick Move.

Dark Pulse can be substituted for Grass Knot if trainers want a higher EPS (-16.7) for their Charged Move. However, its DPS is almost 10 points lower than Grass Knot’s DPS, and Dark Pulse is not super-effective against Rock-types.

Finally, players could use Surf instead of Grass Knot. The EPS is much lower (-29.4) as well as its damage (65) despite having the highest DPS (38.2), making this something to keep in mind before deciding.