Microsoft releases a new patch for ReCore that addresses some lingering issues with the game, and also launches a 30-minute free trial version of it as well.

You Are Reading :ReCore Gets 30 Minute Demo and Load Time Improvements 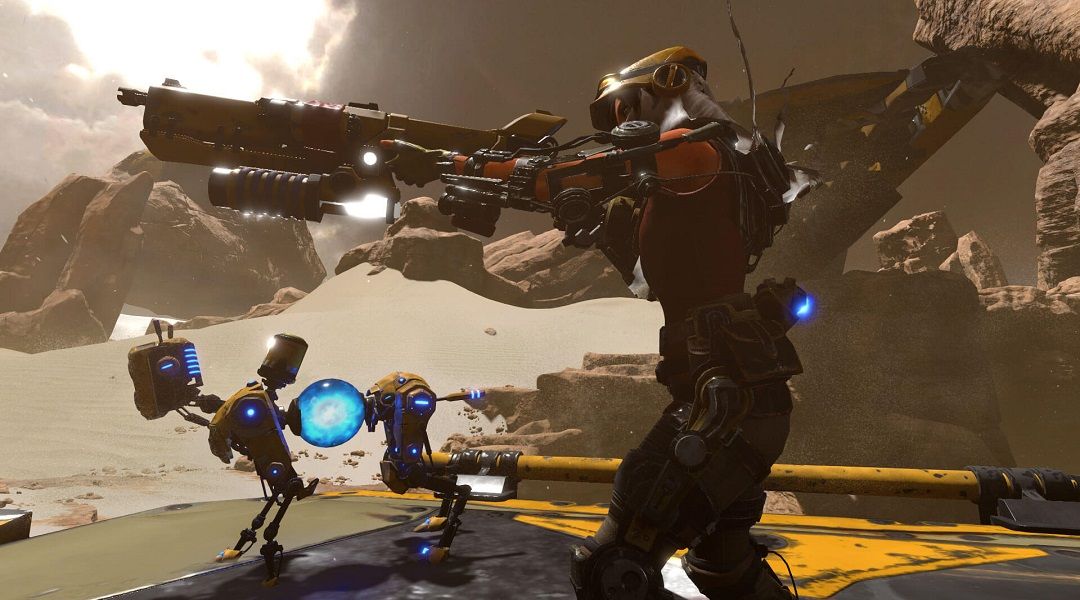 Microsoft releases a new patch for ReCore that addresses some lingering issues with the game, and also launches a 30-minute free trial version of it as well.

It’s a gamble whenever a company releases a new IP. Microsoft took such a gamble with ReCore, which earned middling reviews at launch, and didn’t seem to catch on the way it may have hoped. In our own review of the game, we pointed out numerous flaws that kept it from reaching its true potential, such as its load times, which we described as a “big problem” – a sentiment that many other publications shared. Microsoft has listened to this feedback, and is releasing a large patch for ReCore that aims to fix some of its lingering issues.

The patch for ReCore, rolling out today, will not only cut down the game’s load times, but it will address a number of other issues as well. The patch will make slight improvements to the game’s audio and visuals, and will also tweak various aspects of the gameplay in an effort to make it a generally better experience for gamers. Whether or not this new patch for ReCore achieves its goals remains to be seen, but those interested in the game will have a chance to give the updated version a test run.

That’s because Microsoft has released a 30-minute free trial for ReCore that players can access on PC or Xbox One. Better yet, any achievements unlocked or progress made during the free trial will carry over should anyone decide to buy the full game after trying out the free trial.

ReCore’s new free trial could be a sign that Microsoft is struggling to sell the game. It wouldn’t be all that surprising if ReCore was a sales flop, as it released right on the cusp of the fall gaming rush, had generally mediocre reviews, and it is a new IP that lacks brand name recognition with consumers. To that end, its association with Keiji Inafune could have also been detrimental to its sales, as Inafune has come under fire for his recent Mighty No. 9 debacle, and is not necessarily seen in a positive light by some gamers.

Regardless of why ReCore may be having difficulty with sales, perhaps Microsoft believes it can boost its numbers by offering this free trial. Microsoft must be confident enough in the product that it thinks players will be convinced to purchase the full game after playing through the first 30 minutes, and it will be interesting to see if its prediction is correct.

Maybe the changes coming to ReCore in today’s update improve the game enough to make it worth picking up for those that are on the fence about it. Time will tell, but if fans show enough interest in this free trial, it’s possible that Microsoft will make an effort to release them for its other games as well, so it may be worth it for everyone that hasn’t played ReCore to at least test it out.

ReCore is available now for PC and Xbox One.