New leaks about Assassin’s Creed Origins claim the game won’t be coming to the Nintendo Switch, though it will be available on other current-gen consoles as expected.

You Are Reading :Rumor Assassins Creed Origins Not Coming to Nintendo Switch 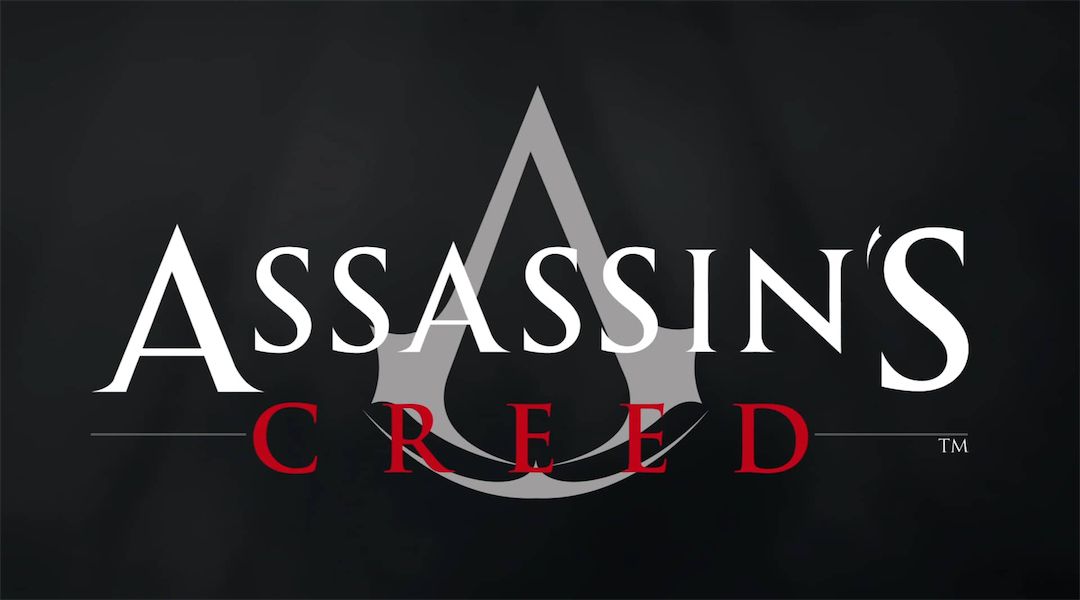 Among the long bulleted list of details surfacing about Assassin’s Creed Origins, the leaker has made clear that the game will be available on PC, PlayStation 4, and Xbox One, and will not be coming to Nintendo Switch. Unfortunately, no reasons are provided for why the game will skip the latest Nintendo gaming device.

Despite the Nintendo Switch’s technical shortcomings, there are still many third-party developers, including Ubisoft, that have pledged their support of the newest Nintendo device. However, if the console can’t handle current-gen games, it’s likely Ubisoft and the other third-party developers will be looking to release older titles, such as Assassin’s Creed games of the past.

Those who plan to pick up Assassin’s Creed Origins on PC, PlayStation 4, or Xbox One will have some interesting features to look forward to. The leak also reveals that there won’t be any naval battles as previously leaked, though players will be able to use boats to cross the waters of the Mediterranean.

Interestingly, the leaker also claims to know the reasons why Assassin’s Creed has yet to make it to Japan. According to the leaker, the higher ups at Ubisoft don’t think an Assassin’s Creed game set in Japan would be successful, and that they set Assassin’s Creed Chronicles in China to “please the fans” who wanted an Asian setting. 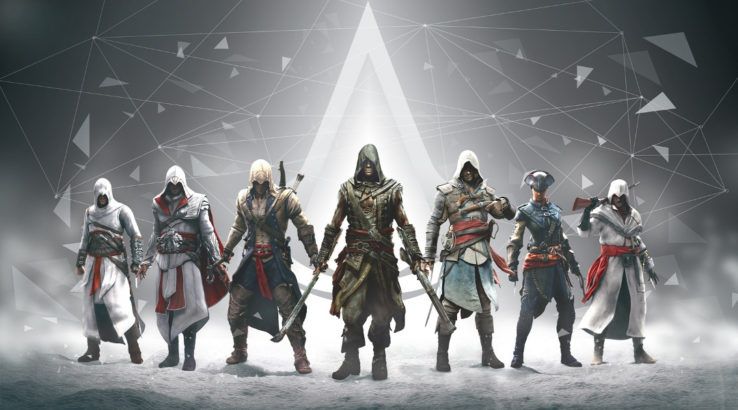 Additionally, it looks like the series won’t be making a dedicated trip to either World War I or World War II. It will be interesting to see if this line of thinking changes once Call of Duty: WW2 releases later this year. With the recent success of Battlefield 1, and the support Call of Duty: WW2 has already received, it’s obvious that gamers are ready to revisit the two World Wars. That may just be enough to sway Ubisoft’s executives into rethinking their position about WWI and WWII.

For now, it seems gamers have plenty to look forward to when it comes to Assassin’s Creed Origins. More information about the game is expected to be revealed at this year’s E3 event, if it isn’t all leaked before then.

Assassin’s Creed Origins is rumored to be releasing later this year for PC, PlayStation 4, and Xbox One.

See also  Pokemon Everything You Need To Know About Natures