Square Enix’s Director for Final Fantasy XV confirms that a second demo for the JRPG was in production, following up the Episode Duscae demo from June 2015.

You Are Reading :Second Final Fantasy 15 Demo in Production 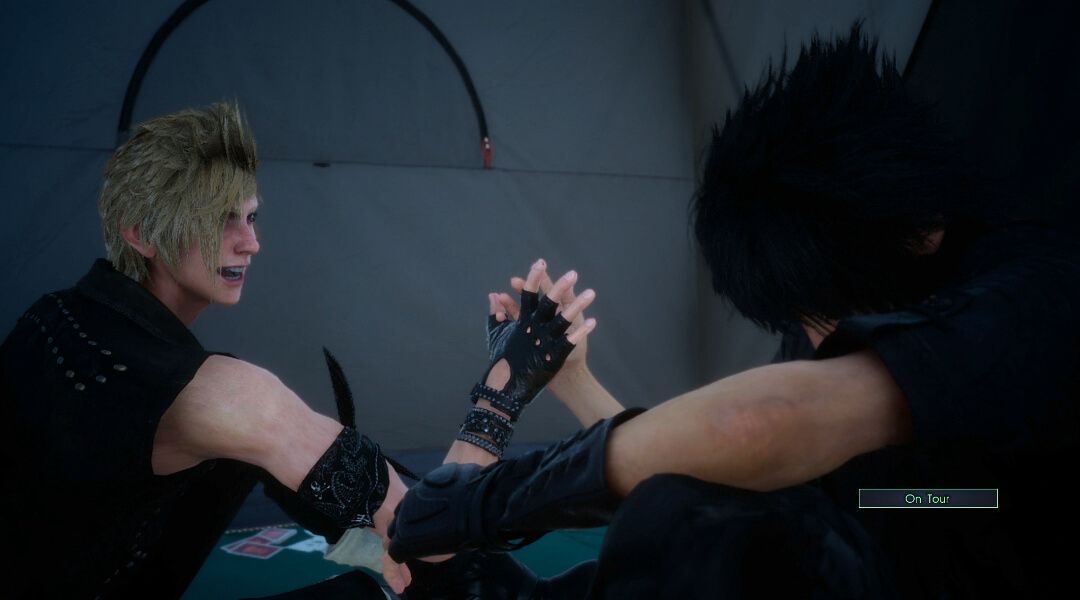 Square Enix’s Director for Final Fantasy XV confirms that a second demo for the JRPG is in production, following up the Episode Duscae demo from June 2015.

In an interview with Japanese outlet VGTime, Final Fantasy XV director Hajime Tabata mentioned the news. Loosely translated, Tabata says that a second demo is currently in production. No further details were shared regarding the reveal, which makes it somewhat of a mystery. Considering that Final Fantasy XV is expected to be a late or holiday 2016 launch, the demo would have to be planned for a spring or summer launch.

Note that the Episode Duscae demo was originally bundled with Final Fantasy Type-0 HD. It’s more than likely that Square Enix would try and bundle their second Final Fantasy XV demo in another product. If we look at their schedule for spring and summer 2016, there are several possible bundle candidates. Dragon Quest Builders, Star Ocean: Integrity and Faithlessness and Project Setsuna are all planned for early 2016. Another strong possibility would be World of Final Fantasy, which is still waiting for an official release date in 2016.

It’s also worth considering that Tabata was misquoted here, especially considering the brevity of the response and the interviewer’s lack of follow-up. It’s possible that Tabata was referring to plans to rerelease Episode Duscae, updating the demo, or even extending it — it’s difficult to tell. At the very least, fans will probably be content no matter what Square Enix delivers. What’s important is that the game is finally — finally — near release. Everything else is cursory.

And really, Episode Duscae delivered as much as fans could reasonably want from a Final Fantasy XV demo. It confirmed not only that the game existed in some form, which was a somewhat reasonable concern. It delivered exciting new gameplay, which after so many years of Final Fantasy XIII iterations was a worrisome factor. It delivered exciting new visuals, which after all the excitement over the Luminous Engine is rightly expected. And it introduced a level of scope, the frame of a very large an exciting world, that fans would expect from a 2016 JRPG.

If Square Enix is working on second demo for Final Fantasy XV, which according to Tabata they are, hopefully they’re doing it for the right reasons. Hopefully Square Enix is just way too excited about sharing more of the game before its launch and a demo is simply the best way to do that. Hopefully that means they’ll also have more information on the demo soon.