Get the Green Thumb Achievement/Trophy in Star Wars Jedi: Fallen Order by collecting all the seeds for the Terrarium across the galaxy

You Are Reading :Star Wars Jedi Fallen Order Where to Find Seeds for Terrarium 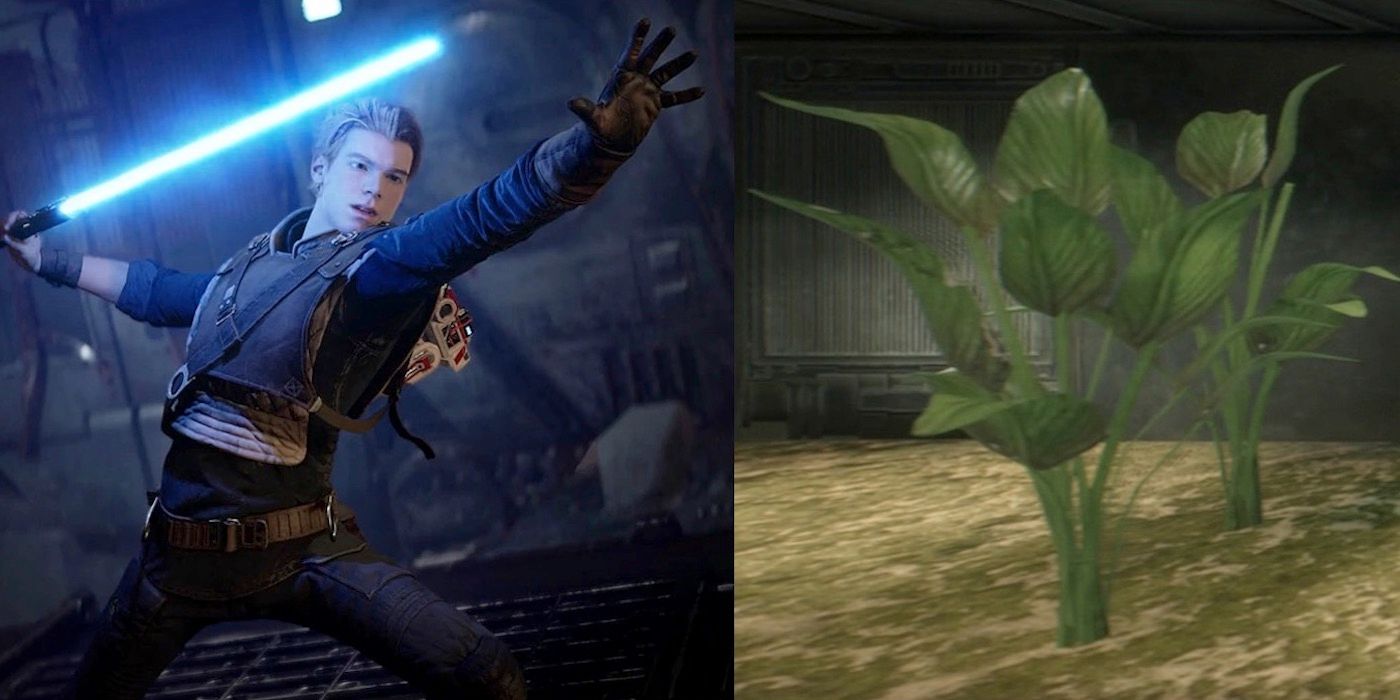 Star Wars Jedi: Fallen Order allows players to live out the fantasy of being a Jedi, complete with visiting exotic locations, facing down terrifying creatures, and even growing unique plants from around the galaxy. Being a “green thumb” won’t directly help save the galaxy, but it will make the prickly captain of the Stinger Mantis, Greez Dritus, happy.

Greez has a terrarium on his ship and without the help of a hero Jedi, it’ll continue to be just a shelf of dirt. Since Greez is going to be flying Cal Kestis to and from a bunch of different planets, along with the small fact that nabbing all ten plants will unlock one of the game’s many trophies/achievements, the least Cal can do is pick up a few seeds here and there when the opportunity arises. After all, Star Wars Jedi: Fallen Order is full of things to collect, so players should make sure they don’t miss the chance to nab these seeds when they can, otherwise they’ll have to backtrack.

As said before, there are ten seeds that players can collect. Seeking them out may not be as cool as collecting and unlocking more lightsaber colors, but players wanting the “Green Thumb” trophy/achievement will have to do just that.

The seeds include Bonshyyyr, Bleeding Gut, Dreamwort, Featherfern, Gillypod, Kalpi, Milk Grass, Mushbloom, Mushling, and Royal Fuzz. Players will need to be able to access planets Bogano, Zeffo, Kashyyk, and Dathomir to collect them. For the purpose of this guide, the seeds will be grouped by what planet they appear on. As always, it is advisable that players take the first opportunity to find and repair the Scomp Link for the ever-adorable and always-useful droid buddy BD-1, so that he can unlock any chests or doors that get in the way.

There are two seeds to be found on the starting planet Bongano: The Kalpi seed and the Featherfern seed. The Kalpi seed is located in the large cylinder area just past a meditation point in the Subterranean Refuge. It’s the area right after a giant frog monster called the Oggbo Bogdo chases Cal around. Inside the cylinder area, straight forward from the meditation circle, if Cal drops down to the lowest level there will be a stalk growing out of the rubble. Being near it will allow Cal to interact with it and collect it. 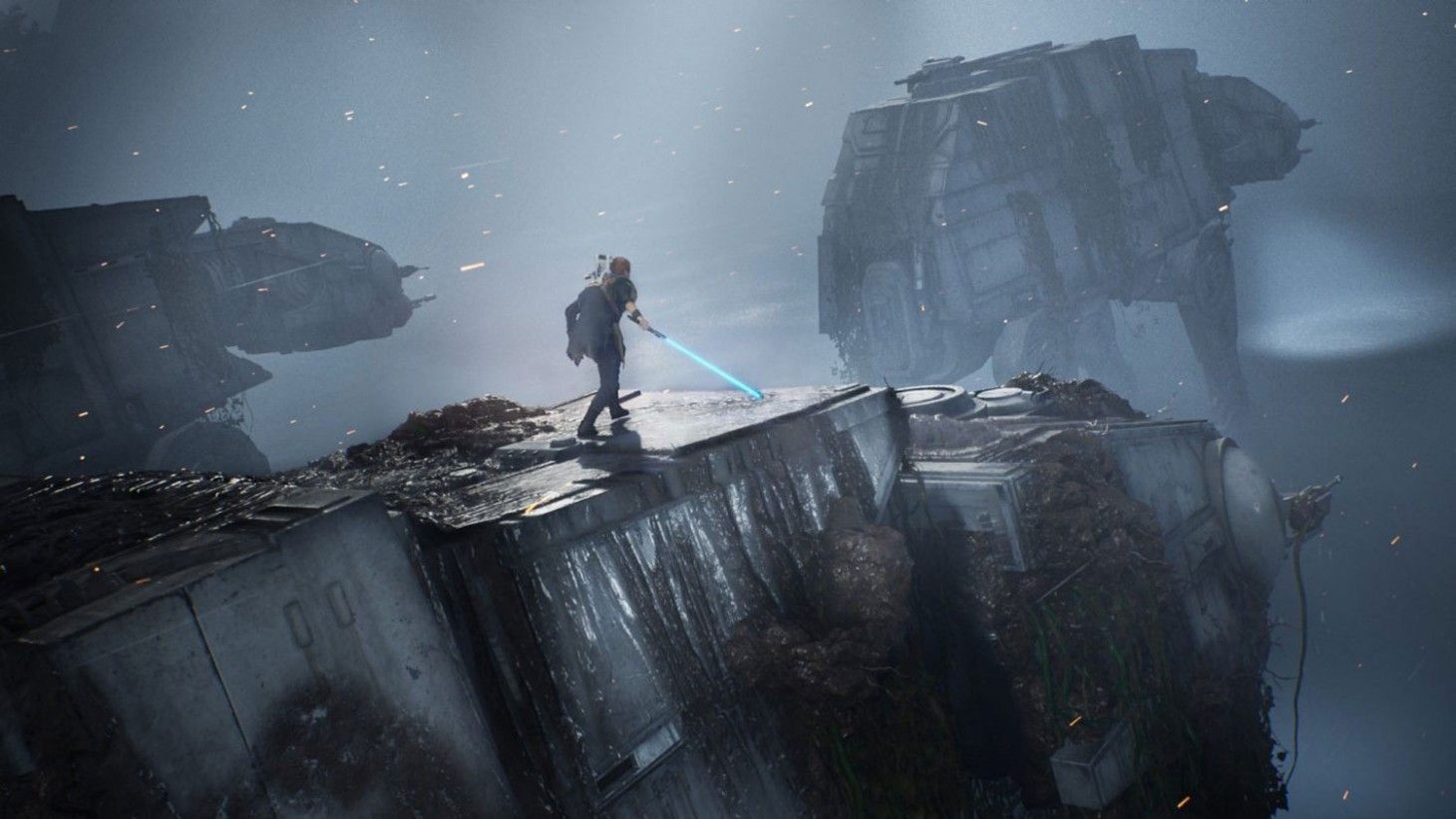 The Featherfern Seed is in the Fractured Plain area, past the second meditation circle encountered on the planet, nearby the large shortcut door players open on their way back to the Mantis after visiting the Temple. There are several paths that lead away from that meditation point, but only one uses the Wall Run ability. Wall-running up to the area with three holes in the ground will lead to a metal bridge that’s seen better days. Cross the broken bridge and the Featherfern seed will be in sight.

Three seeds can be found on Zeffo: The Dreamwort, Gillypod, and Royal Fuzz seeds. Cal will first come across the Royal Fuzz seed as he explores Zeffo, as it’s located in the Weathered Monument area. Start at the meditation point that is located just before a bridge that leads straight into a Heavy Trooper and his minigun standing at a cave entrance. Defeat him, move onwards into the cave and defeat another Heavy Trooper that’s standing at the end of a broken bridge. Crossing the broken bridge leads out of the cave into an open area. Head left to drop down where a chest is. The chest is surrounded by purple flowers. One of those flowers is a shade lighter and can be interacted with. It has the Royal Fuzz seed.

Next up, the Gillypod Seed is in the Windswept Ruins. In the area where there is a meditation point, there is a stone column in the middle of the area that Cal can get atop of if he uses the air geysers. On top of that stone column is a red flower, which has the Gillypod Seed. Players having trouble spotting the seed should try to get up as high as they can to look around. The red flower is noticeable.

Finally, the Dreamwort Seed is at the Crash Site. Starting from the meditation point that’s located after sliding down the ice into the area, Cal can dive into the water. The player should then have Cal swim towards the island with a big stone circle on it. The island contains a bulbous ogre called a Jotaz that will skirmish with a bunch of rodent-like Scazz. Players who aren’t confident in their combat abilities should try to make sure they have the best starting skills Cal can learn before engaging, unless they want to try and sneak around. On the edge of the island, near the tower, there is a yellow flower. It has the Dreamwort seed.

The Mushbloom seed, the Milk Grass seed, and the Bonshyyyr seed are found on the Wookie homeworld Kashyyyk. The Bonshyyyr is in the Imperial Refinery, in the area following a meditation point where Stormtroopers do their best to take out two large spider monsters. Once that area is clear of spiders and Stormtrooper remains, Cal can search the ground for the seed. The flower is tiny and somewhat easy to miss. Too bad that even with all of Cal’s Force Powers, he still has to use his eyes to find a seed. 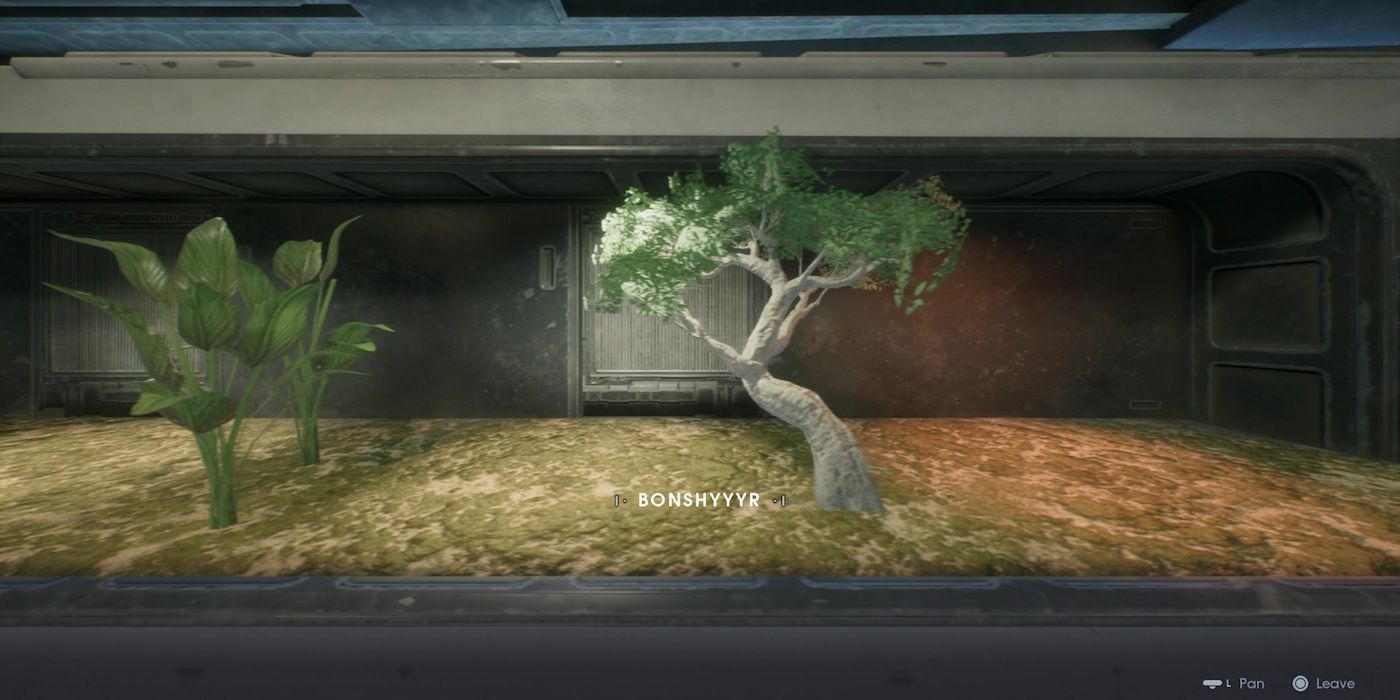 Moving on to the Mushbloom seed, which can be found in the Origin Tree area. Immediately following a meditation point there will be a climbable ledge and a large bulb-like plant. The seed is at the base of that plant.

The Milk Grass seed is in the aptly-named Gloomroot Hollow. Starting from the meditation point, exiting the cave, there will be a bunch of carnivorous plant traps. There’s a path to the left that leads to the plant that has the Milk Grass seed. It’s noticeable, just don’t get eaten by plants on the way there.

Both the Bleeding Gut seed and Mushling seed are on the lovely, swampy planet Dathomir. For the deliciously-named Bleeding Gut, head to the Swamp of Sacrifice. At the meditation point, jump off the cliff and head towards a red vine. Following that path leads to a large, unignorable red flower that has the Bleeding Gut Seed. It’s tucked in a corner, to the right of the red vine. 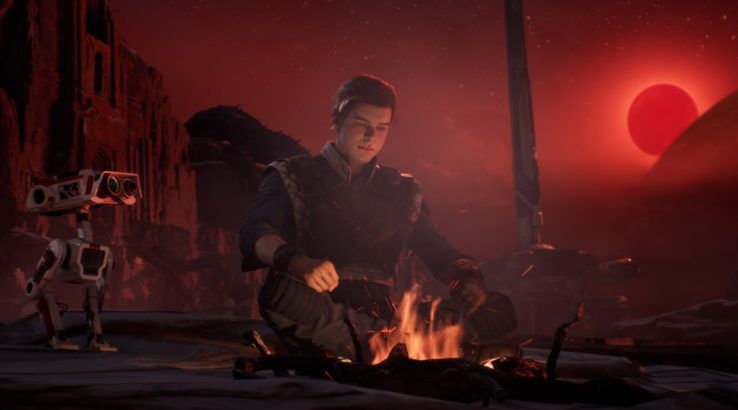 At the very bottom of the Swamp of Sacrifice, where Cal runs into the Nightsisters that are… born? out of pods on the Great Tree, the Mushling seed can be found by the tree near the base of a cliff. While the Nightsisters may not be the prettiest thing Cal will see while traversing the galaxy, at least they don’t look as terrible as the Wookies did during the EA Play Gameplay Presentation.

After romping around the galaxy snatching up seeds just so that Greez could have a pretty terrarium, Cal can head back to the Mantis, plant all the seeds, and wait. The plants will grow and become a beautiful cosmetic decoration.

Considering that Greez is Cal’s only way of getting around, as there is no Fast Travel option for gameplay design reasons, this whole terrarium project is a nice way to give back. Also, unlocking the Achievement/Trophy is nice.