Street Fighter 5 is Unfinished And Thats Not Okay

Street Fighter 5 is Unfinished And That’s Not Okay

The highly anticipated Street Fighter 5 has had a rocky start since its release – but it’s not going to get much better until many issues are addressed.

You Are Reading :Street Fighter 5 is Unfinished And Thats Not Okay 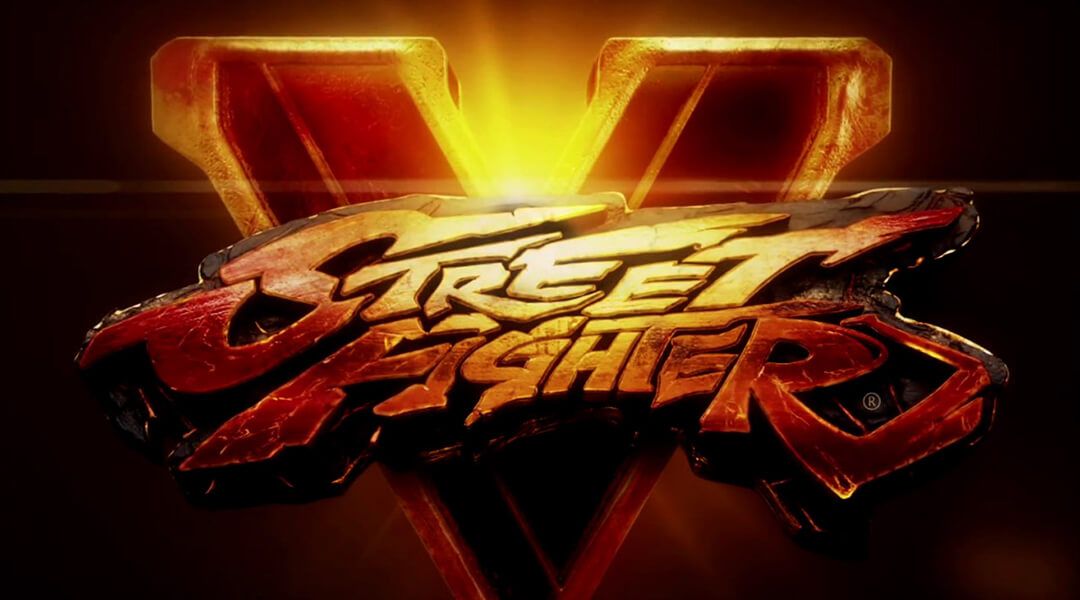 The highly anticipated Street Fighter 5 has had a rocky start since its release – but it’s not going to get much better until many issues are addressed.

Over the last few years, gamers have been falling prey to the temptation that is Early Access games. These games allow the player to buy the title at a reduced price – and as a bonus, they also allow access to the game in it’s current state of development. Of course, whilst the title looked impressive in its gameplay trailer, the actual product often doesn’t live up to the expectations held for it.

Capcom’s Street Fighter 5 is, in my opinion, effectively an Early Access game with one exception – the price. After charging $60 for the title, plus $30 for the season pass, what owners are presented with is still an unfinished product. On the main menu, players are faced with features such as the game’s Challenge Mode and Shop blurred out, claiming that they will become available in the free March update. Street Fighter 5 has also has no arcade mode, choosing to allow players access only to the Character Stories or Survival when it comes to fighting against an AI opponent.

What’s more, whilst the previous iteration of Street Fighter had players unlock character colors simply by playing as those fighters in Versus or Arcade Modes, Street Fighter 5 seems to try to make up for its lack of single player content by making players grind the game’s Survival mode in order to gain the varied palettes. For reference, in order to unlock all colors for a character, players must complete Easy, Normal, and Hard modes, beating 10, 30, and 50 opponents respectively without losing a single match. Whilst this isn’t necessarily hard, it’s a real grind and must be done for each costume you own for a character as well as on every character.

Many people however, do not care about the lack of a real single player experience in their Street Fighter games – and that’s fine. Traditionally, the series is more about the competitive 1v1 aspect and this game does perform extremely well in this regard. After playing the game for around 10 hours now, I’m happy to say that the combat is as fluid and enjoyable as ever. Sitting down with a friend and playing some local multiplayer is not only fun, but also a pleasant experience in what is becoming an increasingly online world. It’s much better than the game’s online multiplayer which so far has suffered from serious matchmaking issues, though this is looking to be clearing up slightly now.

Street Fighter 5’s online play has issues in itself, and not only due to the initial connection problems. First of all, the loading times seem unnecessarily long for a current-gen title. After waiting several minutes to find a match, the last thing I want to be doing is waiting to enter the game. Once you’ve connected with a player, you’re put into a match immediately, using both players’ set favorite characters. Capcom has removed the character select screen entirely and now you must choose your character before you even search for a match in order to speed up the matchmaking process. They have also removed the option to rematch anyone, even in casual play, leading to even more load times after each game. You are able to invite your friends to a private battle lobby in order to rematch them but so far only 2 people can be in the same lobby at one time, which means that you can’t play with multiple friends at once until the larger 8-person lobbies are added.

Another issue that the developers need to address is the abundance of match quitting that the online mode seems to be suffering from. Essentially, in ranked games, your opponent can see that they are losing and rage-quit before the victory screen. As of right now, not only are there no consequences for quitting mid-game, players can actually keep their win streaks by doing so. Capcom has confirmed that it will be addressing this issue shortly, but it’s undoubtedly something that should have been addressed prior to launch.

Another thing that should definitely have been fixed before the game’s launch is the inability to rebind keys for those few players who use keyboards. I personally use an Xbox 360 controller to play but the majority of professional players use a fightstick; another control method that has received little to no support. Despite 4 beta testing periods, players are reportedly still forced to use a Joystick-to-Keyboard program in order to make use of their sticks for Street Fighter 5, even though the new Mad Catz stick is endorsed by Street Fighter itself. It seems almost ridiculous that Capcom couldn’t have seen this issue coming.

One thing that the company did address prior to the release was the plans for Street Fighter 5’s DLC. Generally it’s not a great sign when a game has such full DLC plans before it launches and I’d say Street Fighter is no exception. Whilst the next few DLC characters are most likely almost fully ready to go, other features of the game such as Challenge Mode are missing on release. Street Fighter 5 was meant to be a fighting game that was friendly to new players, containing less one-frame links in combos and also introducing the cast via a story mode. Unfortunately for newer players, not only is there no Challenge Mode to teach them each character’s combos until March, the game’s tutorial contains almost no information about the fighting game besides how to block and use non-special attacks.

In order to pick up the game to a point where you won’t be beaten in every game online, players will be forced to look up hours of YouTube guides, just to learn the very basics of Street Fighter 5. Even experienced fans of the franchise will have to research their favorite character’s movesets through online guides in order to get information about what the new V-Skills do and how to use them.

As a franchise, Street Fighter has always been a lot of fun to play and the latest game is no different. It is, however, certainly an unfinished product. From the model clipping on the character selection to the missing features, Street Fighter 5 practically screams “I should have come out in March.” The easiest way to treat it right now is like it’s an Early Access title in late beta; it’s by no means a bad game but it’s not all there just yet. Capcom is sure to look into fixing many of the game’s issues in the near future, in order for the game to live up to it’s high reviews.

For now, I’d still recommend the title to fighting game enthusiasts, as well as any new players that are willing to put in the research hours. There’s a reason that Ultra Street Fighter IV is still one of the best fighting games of all time, despite the initial game coming out in 2008, and that is because the developers put a lot of time and effort into improvement. I’m certain that in time, Street Fighter 5 will be up there with some of the greats and we’ll all forget about how disappointing the release was. Right now, however, that’s far from the case.

Street Fighter 5 is available now for PC and PlayStation 4.