Gamers playing Batman: The Telltale Series on PC report a range of serious issues including cursors getting stuck, sound that’s out of sync, and more.

You Are Reading :Telltales Batman Game Has Problems on PC 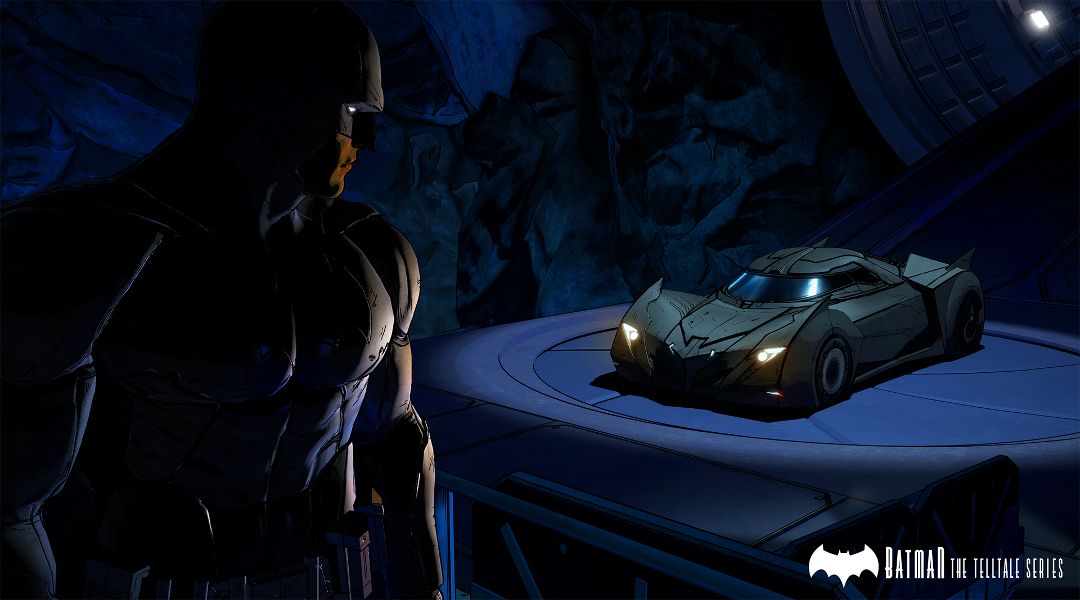 Gamers playing Batman: The Telltale Series on PC report a range of serious issues including cursors getting stuck, sound that’s out of sync, and more.

Batman: The Telltale Series began yesterday on PC and consoles, with the tale of superhero Batman (and his non-masked identity) Bruce Wayne getting Telltale’s episodic video game treatment. With it being announced that the game will have a multiplayer mode and with Batman: Return to Arkham delayed to a yet unknown date, fans of the masked crusader have been as eager as ever to get their hands on Telltale’s take on the Dark Knight’s life. Unfortunately, many players have found themselves disappointed as the game has many problems on PC.

According to the negative reviews that are now flooding Batman: The Telltale Series’ Steam page, players are facing a range of problems from cursors getting stuck in an invisible box on the screen, to a controller layout that has incorrectly mapped buttons leading to strenuous guesswork for the player. Other reported issues include a a Frames Per Second (FPS) of just 10, lag, sound that is out of sync and various graphical bugs too. Even those playing the game at the lowest settings are reporting problems.

As of the time of writing, Telltale has yet to address the issues other than a brief note on the game’s Steam “About This Game” section that tells players who are experiencing performance issues that they “may need to update the graphics card drivers to the latest available. If you are using a laptop, please use your dedicated graphics and not intel integrated graphics.”

In the absence of an official statement from Telltale, players have begun to speculate on the cause of Batman: The Telltale Series’ PC problems. A popular theory is that Telltale’s new game engine is the reason for all the trouble as although many were delighted to hear that the developer would be upgrading its aging engine, the company may have found it difficult to get the updated engine running at its best. Other players are more optimistic, chalking the game’s issues down to typical launch teething problems that will eventually get fixed.

Regardless of the true reason for the problems, though, players’ frustrations are certainly understandable. Batman: The Telltale Series isn’t the only Batman title in the last year to struggle to function on PC as, quite famously, Batman: Arkham Knight was incredibly broken on PC. So, as the hunt for a Batman game that works completely on PC at launch continues, hopefully Telltale will address the issues soon.