Gamers get a bad rap in society, but video games make you better at sex and driving, as well as provide other advantages in life.

You Are Reading :Videos Games Make You Better At Sex Driving & More

Some in society like to hurl insults like “nerd” and worse at people who enjoy video games, or at least used to, but they might be surprised to learn that video games make you better at sex, better at driving, and pretty good at other things too. Numerous studies have shown that gamers possess aptitudes in many areas that might surprise those who have adopted certain stereotypical views of those who enjoy mowing down hordes of hellspawn in Diablo or blowing away the competition in Call of Duty.

Video games sometimes get a bad rap from the uninformed. Not only are they blamed for everything from mass shootings to Attention Deficit Disorder, but the willfully uninformed choose to attack those who play them as well. Everyone has heard the tiresome aspersions some choose to cast. Basement-dweller. Fat. Unattractive. Socially inept. Loner. As many gamers are aware, these insulting stereotypes are in most cases far from accurate.

As a German study found in 2013, gamers do not possess any of these traits any more than the rest of the population – unless gaming is their all-consuming reason for living and they chose to play at the level it would take to reach Grand Marshal in Classic WoW. 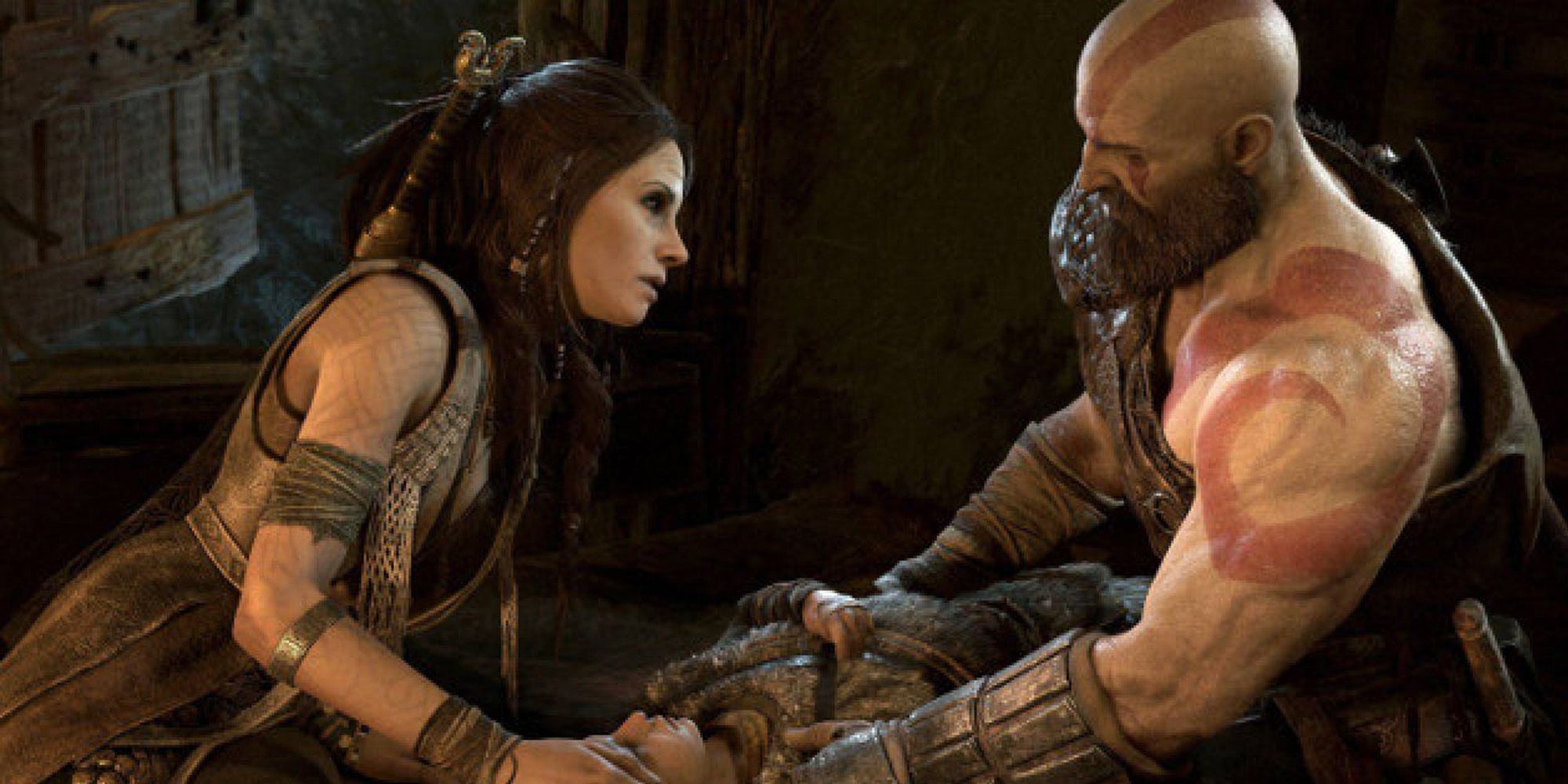 A study published in the Journal of Sexual Medicine reveals that video games make you better at sex. Researchers determined that a positive relationship exists between gaming and enhanced sexual stamina and other traits that are beneficial in the bedroom. The study, headed by Dr. Andrea Sansone of the University of Rome, asked nearly 400 gamers about their detailed sexual function. The study found that gamers have unlocked some real-life perks: enhanced stamina and resistance to premature ejaculation. Sansone and his team also found that gamers are more dutiful sexual partners, so it seems that all that time they spend working together with their friends to accomplish their in-game goals translates to real life as well.

Don’t get too excited yet. While gaming can have a positive impact on sexual stamina and other important traits, Sansone also found some troubling information to be true. People who play video games also have a lower sex drive. This seems to be related to gaming altering the brain’s reward function. In other words, the brains of gamers are constantly asking, “Do I get XP for this?” Other studies have found that playing video games can interfere with the social aspects of relationships – not because of the hours spent gaming, but because gamers often don’t go to bed at the same time as their partners and the hobby sometimes causes offline arguments with loved ones. So while playing video games can have a positive impact on the ability to provide one’s partner sexual function, marital satisfaction is a different situation.

Video Games Make You Better At Driving, Other Stuff 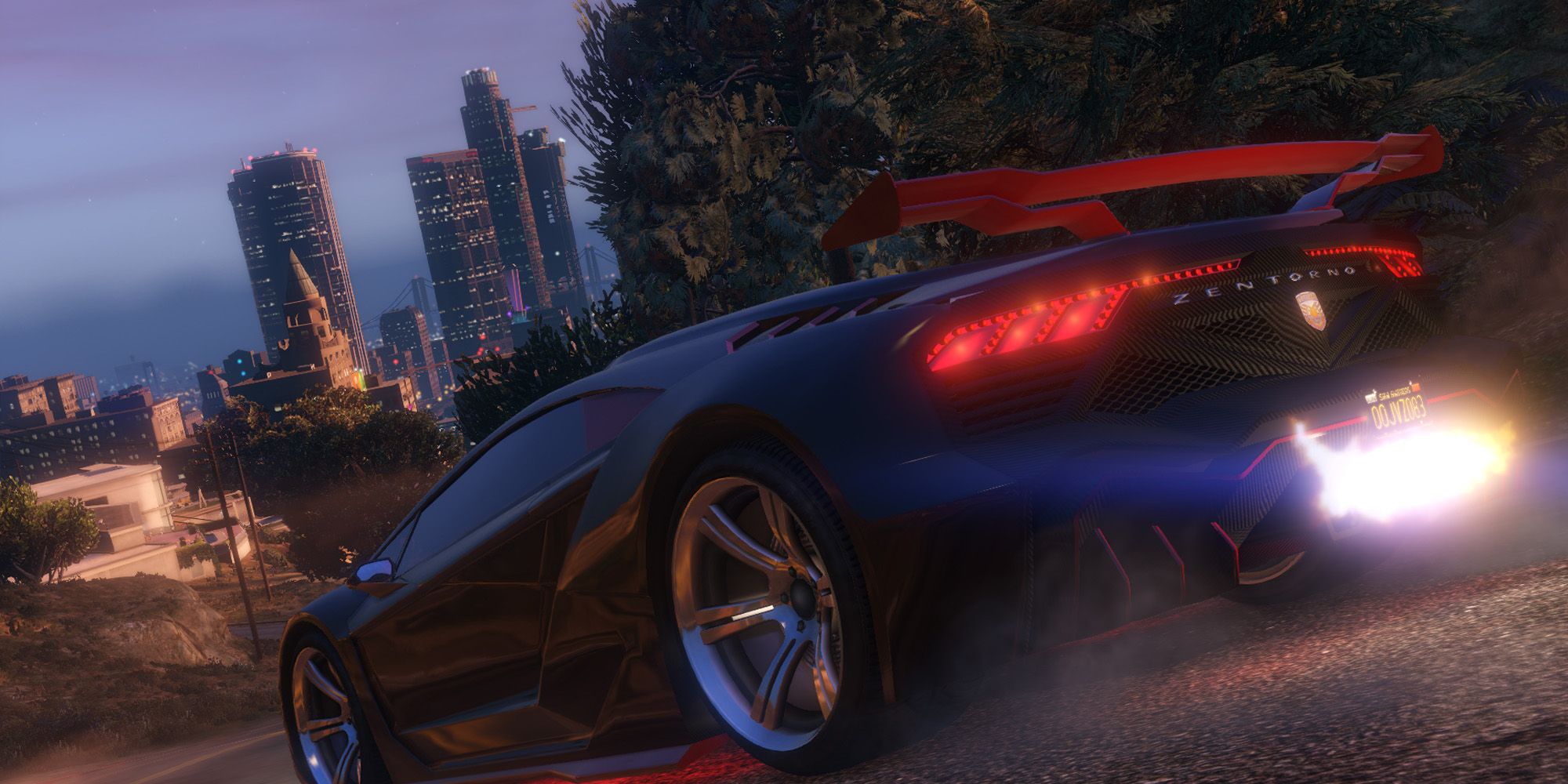 A study published by psychologist, Dr. Li Li of the University of Hong Kong found that video games also make you better at driving. The study found that gamers who play games like Grand Theft Auto, Call of Duty, and other action games are better able to control a vehicle with a steering wheel than others. Her team also found that these gamers demonstrated more precision in their movements. Unfortunately, this increase seems unique to those who play action games because they “require players to constantly make predictions about both where and when bullets will most likely hit.”

Video games can also help train people to make fast decisions. Psychologist Daphne Bavelier of the University of Rochester, New York, found that people who play action-packed games demonstrate a greater aptitude for split-second decision-making than non-gamers as well as an enhanced ability to determine which direction a sound is coming from.

While research into the impact of gaming on everyday life is limited, these studies and more show that gamers are misunderstood at best. Though an all-consuming obsession with anything, whether it be video games or weight training, can be harmful, normal gaming seems to enhance not only one’s character sheet but their real-life skills as well. Ultimately, those who choose to nonsensically hurl insults at someone who enjoys video games should focus less on that and more on becoming educated about the topic.